This summer, Apple is scheduled to premiere a large number of series. Of all of them, we have to talk about one in particular: Ted Lasso, the most successful series of all that are available through Apple TV + since the launch of this platform in November 2019.

The second season of Ted Lasso premieres on July 23, a season that consists of 12 episodes. Manzana renewed this series for a third season more, a third season that will be the last, according to the co-creator of the series a few months ago, although he left the door open to a fourth.

As a preview of what we are going to find in this second season, the YouTube channel of Apple TV + has posted a new trailer, which adds to the one that posted a couple of months ago and that you can see in this link.

The cast of this second season is the same but to which we have to add the actress Sarah Miles, actress who will play Sharon, the new sports psychologist who has been hired by the club to help the team.

The comedy Ted Lasso, has won a large number of awards in its first season on air, awards such as the Screen Actors Guild for Jason Sudeikis, the Golden Globe for best actor in a comedy, three awards from the Film Critics Association (Best Actor, Best Actress and Best Comedy), two awards from the Writers Guild (Best Comedy and Best New Series)…

In addition, it has also received a large number of nominations such as the PGA, Satellite, MTV Movie, Golden Globe awards for best comedy, Directors Guild of America …

Let’s hope that this second season that is about to arrive on Apple TV + is, at least, just as good as the first season. The cheap iPhone 14 screen will bring a pleasant surprise 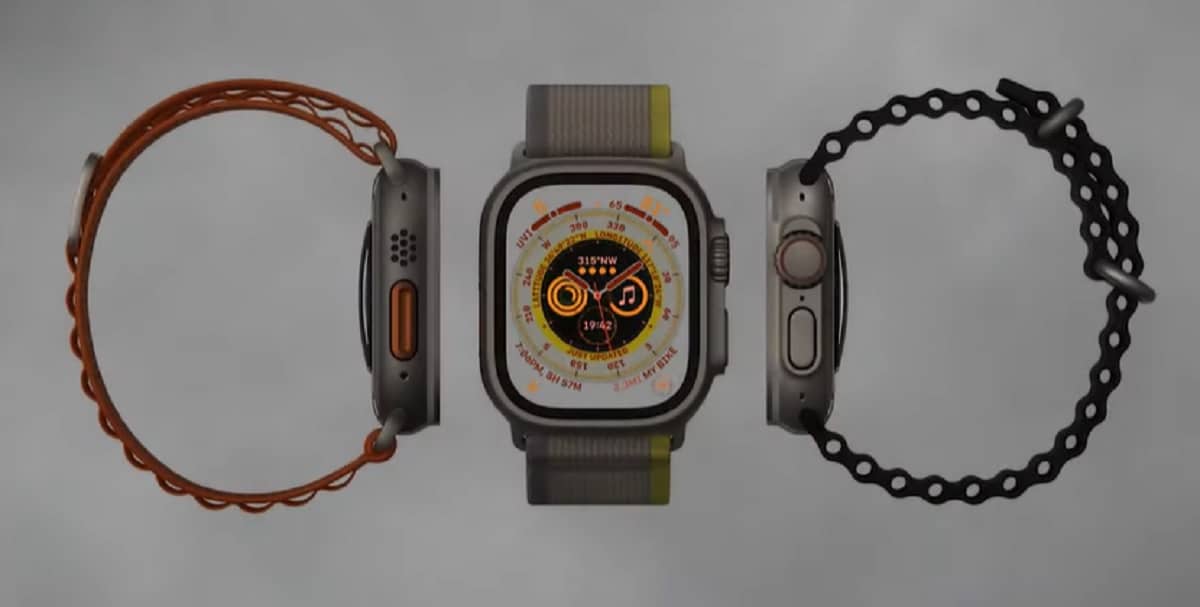 What news will watchOS 9 bring? 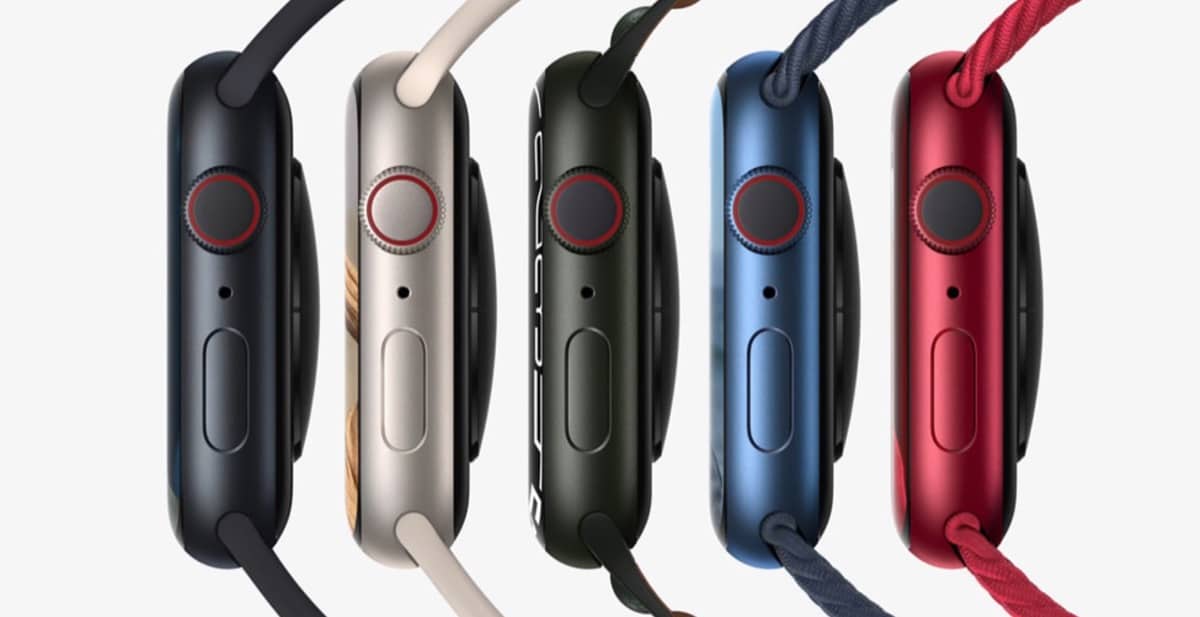