This new build is available for all users targeted to the Windows 11 Insider channel, that is, both for users within the “Dev” channel, the most advanced and unstable, and for those targeted within the Beta channel of the operating system. A new beta is synonymous with a new step in the development of the OS, and, therefore, it is an important step towards the final version of this new OS.

The first of the news that we can find in this new build is that, finally, the new Teams chats are now available to everyone. In addition to text chats, Microsoft has also started to enable one-to-one calling, and group, voice and video calls, for all users. From now on, any user will be able to make calls, join calls in progress and have control over their microphone and their camera to avoid annoyances.

In addition, Microsoft has taken advantage of the arrival of this new build to update three of its native applications: the clippings app, the calculator and the mail and calendar app. All Windows 11 users will be able to find these new applications, with renewed design and functions, ready to give it their all in the new Microsoft operating system:

These applications are installed by default in the new build 22000.132 of this operating system, so we do not have to download or install anything additional to start enjoying these new programs.

Unsurprisingly, Microsoft has also fixed its fair share of glitches, bugs, and problems in its operating system. The full list of errors is:

Also, this new Insider version of Windows 11 introduces a new Microsoft Store, version 22108.1401.0. This new store stands out, mainly, for having an automatic scrolling based on Spotlight, having a new design of the product details page and a new dialog for ratings and reviews.

In addition to the corrected errors (which this time are not too many), we are also going to find a new list of known errors, pending to be solved, in the operating system. This list is:

Should I install this new version?

Little by little, Windows 11 is taking shape and is approaching its final version. For now, the number of bugs fixed and pending to be solved is much smaller than that of previous versions, so it is clear that we are facing an important evolution of the operating system. But there is still work ahead.

Windows 11 is still an unstable operating system, very early on, and it can be buggy. Although it is in beta phase, it is advisable to wait even longer before installing it on our main computer. What we can do, if we really want to test it thoroughly, is install it in a virtual machine or on a test computer, which we do not use normally, so as not to have problems. 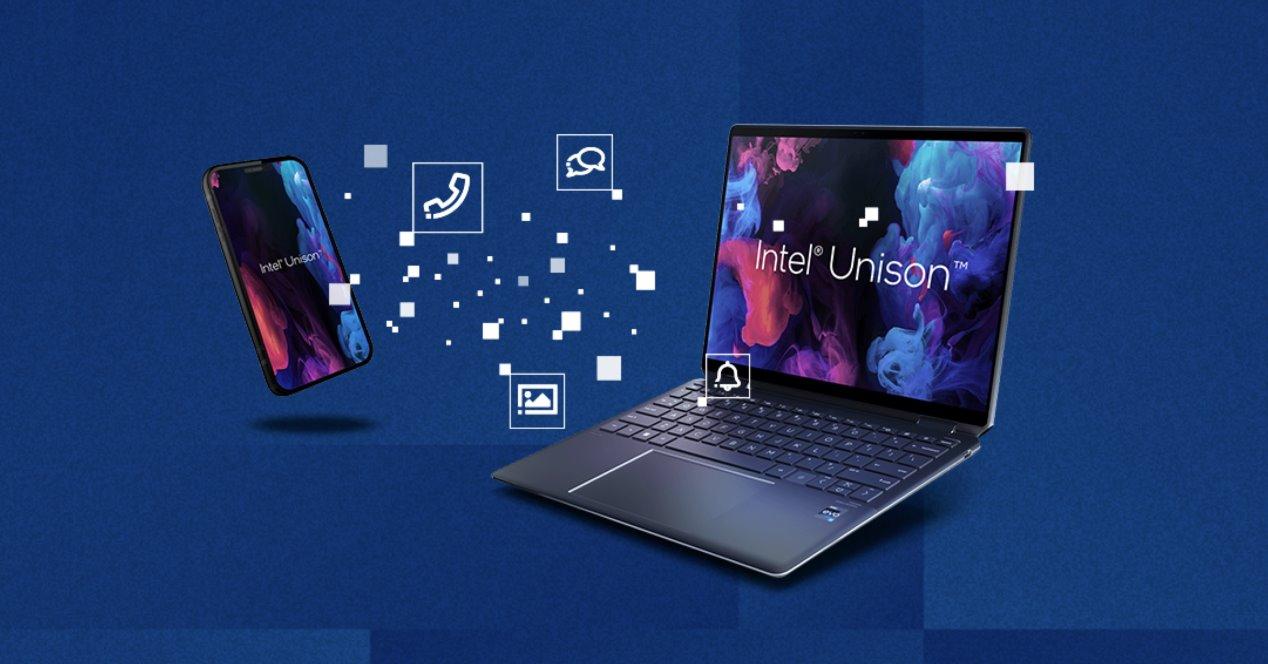 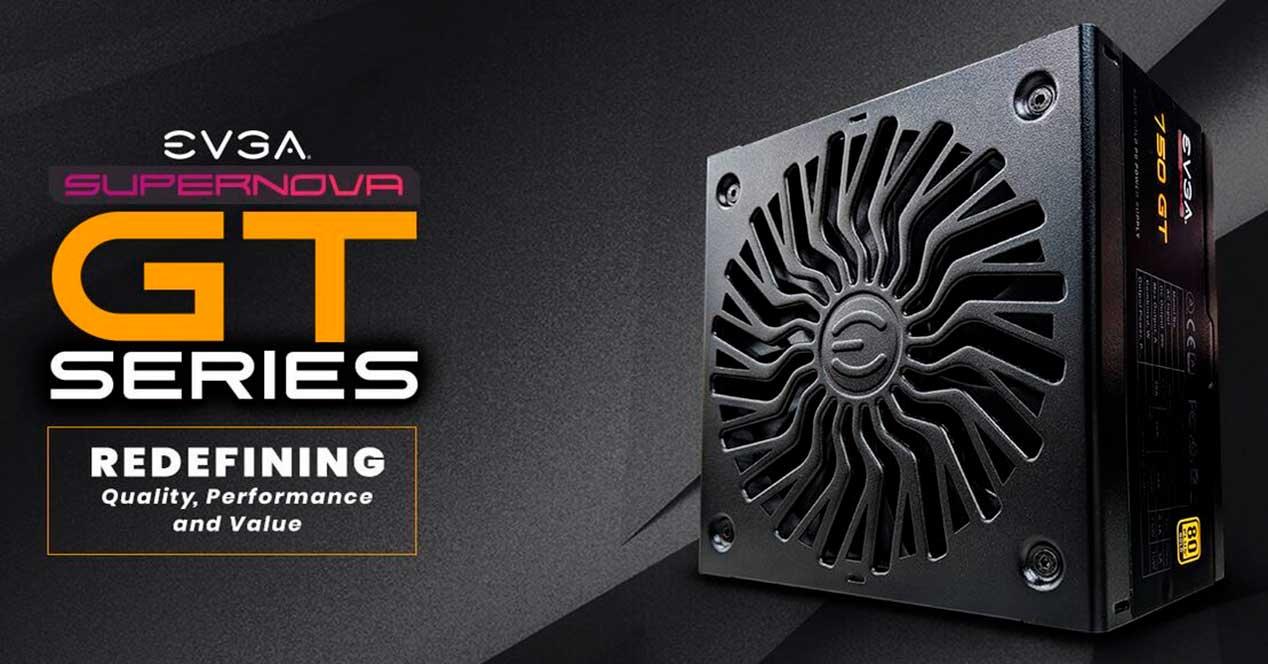 Do you need a new power supply? Look what offers!