These browsers that we refer to at the moment are among the most used both on desktops and mobile devices. In addition, we use these specific programs for all types, both professional and leisure-related. They are not limited to web browsing, but also from these we play, work, share content, do videoconference, etc.

We are telling you all this because one of the transcendental programs in any current device such as the one mentioned Chrome, birthday. On this day, September 2, but in 2008, the search giant launched the first Beta version of its web browser, Chrome. At first it was only valid and worked on a Windows-based computer and already had a hidden mode and tab-based work.

As we have already commented on many occasions, Microsoft is a company that does not stop working on its ongoing projects. Among the most important in we find their different operating systems, highlighting Windows 10 and the future Windows 11 that is about to be officially born. But these are not the only systems available to the firm at the moment. 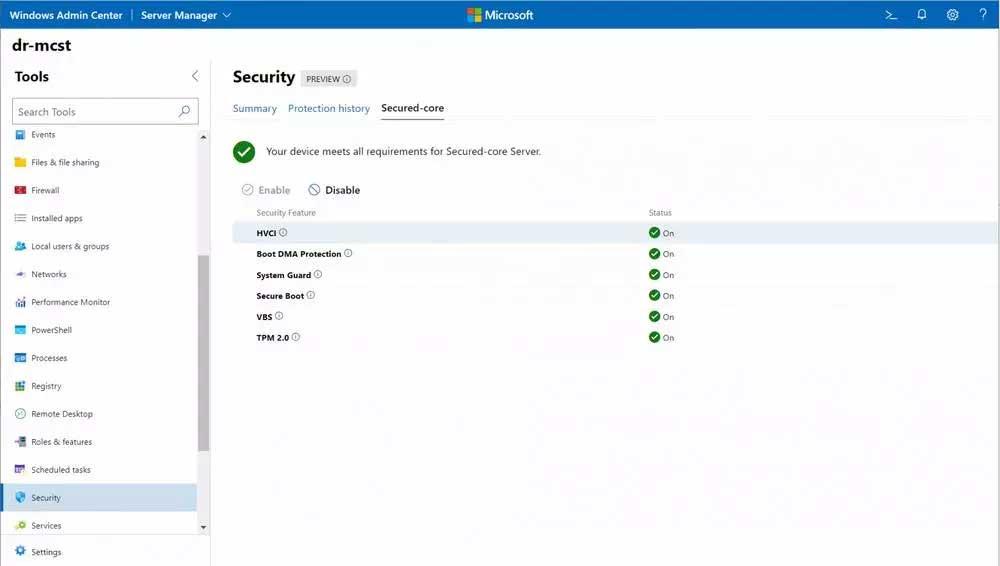 In fact, along the same lines, we are going to announce that Windows Server 2022 in its LTSC mode it is already available. Also known as the Long Term Servicing Channel version, the company offers ten years of support and is now available to all of its users. This operating system was launched before the expected Windows 11 in a clear campaign to modernize its software of this type.

Windows 11 still has development work to do

For a few weeks now we have been talking about the next operating system that Microsoft is going to launch, we are referring to Windows 11. We already have an official launch date for it, which will be the next October 5th. However, despite all the news that we have been learning thanks to other previous versions of the system, there is still work to be done.

We say this because some of its users have discovered that many of the applications included with Windows 11 itself cannot be used on a PC without an Internet connection.

Very cool how a third of the inbox apps in Windows 11 can’t be used when installed on a device with no internet connection because they aren’t real apps, just stubs. pic.twitter.com/UBgIXi90fV

The reason for this is that they are not real or local applications yet, but they work via the server. This is something that will obviously change than the final version of the operating system.

Go NVIDIA G-SYNC Compatible with this LG 240Hz on sale

Intel returns to eat AMD ground according to Steam statistics

Why doesn’t AMD make a SoC like the one on the PS5 or Xbox for PC?

Can NVIDIA and ARM design cores that work as CPU and GPU?