To begin, we will talk about a little trick that has been around for a long time but not everyone knew about. This refers to the popular GitHub development platform.

This is a well-known platform around the world that many software developers use to present their projects to everyone else. It is a very interesting way to help and be helped in this type of work.

Well, the trick that we are going to talk about next and related to all this, will help us to immediately open a VSCode online. To achieve this, we just have to go to any repository on the development platform and press the period (“.”) Key. As we say, it seems that it is something that has been implemented in GitHub for a long time, but we tell that because surely many of you did not know it

Today most of us are used to having a powerful computer, or more than one, in our home. But this is something that seemed completely unthinkable only a few years ago. In fact, it’s been 50 years since the tech giant IBM announced on television what would become one of its most iconic products. Moreover, it could be said that the IBM PC was the team that marked the steps to follow until reaching the technology current.

It is possible that some of the most veteran still remember this launch, while for others it will seem nothing more than a curiosity. To make it sound I made an idea, this computer only had 16K of RAM, a small monochrome monitor and it cost more than 3000 dollars. Well, we tell you all this because on this day, August 12, it is 50 years since the launch of that announcement that we leave you below.

Another curiosity that we want to tell you is that from now on the Google search has a periodic table interactive that we can consult. This will help us to learn a lot about the elements that are exposed in it. You can find it by searching for Periodic Table, but if we have problems, depending on the language, we can test it directly from this link.

In this interactive table we can click on the different elements and learn things about them. Here we find information such as its atomic mass, melting point or we will see a 3D model of each of them.

Get these free games right now

As usual in recent months, the Epic Store PC game store offers every Thursday at 5 in the afternoon here at Spain, some game so that you can add it to your library for free. Therefore, and how could it be otherwise, we are going to tell you what are the titles that you can get at no cost from now on. For those who do not know all this, say that they are available throughout the week until next Thursday. Well, right now you can get hold of the game called Rebel Galaxy. Specifically, it is an open-world-type game in space with a multitude of battles. In addition, in Epic’s own store he announces that next week he will give us the titles Void Bastards and Yooka-Laylee. They filter the performance of the Intel RM1 heatsink for CPU, is it good? 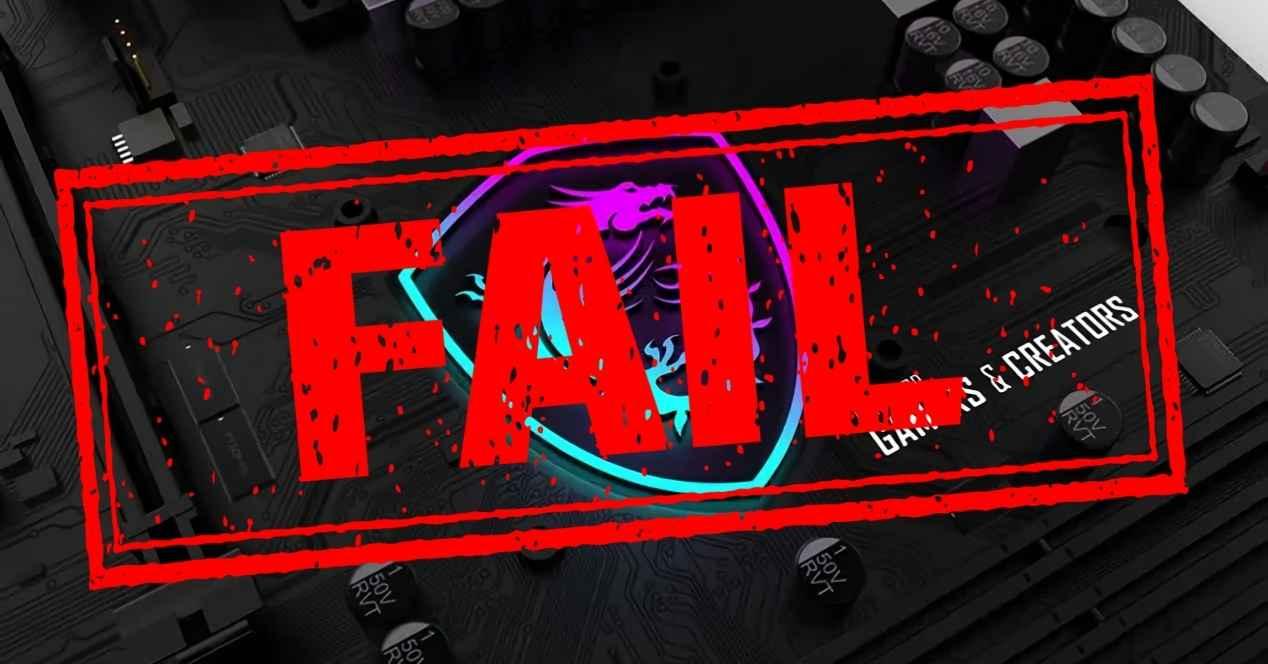