And we are going to start these lines talking about one of the products software that, whether we like it or not, set a trend and had a special impact on today’s internet world. We refer to one of those solutions that at the time marked the way forward in this case for everyone online.

The mythical Internet Explore has a birthday today

Much has happened since then, and the entire Internet browser sector has advanced a lot, leaving Internet Explorer in not a very good place. Despite being one of the pioneers and most advanced of the moment, and as we say she marked a path, her last days were too problematic.

Precisely for this reason, for many, those vulnerabilities and security problems that became common in the Internet explorer. But we cannot forget everything that he gave us years ago and what influenced the growth of the internet as such.

Twitter changes its interface to take care of your visual health

On the other hand, we are going to tell you that in recent times it is possible that you have had some kind of problem in Twitter. And we no longer talk about certain behaviors of some users in the social network, we mean physical problems when using the app for a long time. We say this because it has recently been discovered that some photosensitive people could experience headaches, even a minor part, epileptic seizures.

It is precisely for all this that the social network has made the determination to change the interface of its app. All this after recently adding a change in which a higher contrast was used and reducing the use of blue. This initially favored users who see worse, but could cause serious problems for photosensitive users. From that moment on, many began to complain about migraines or eye strain when using the application. That is why those responsible for the social network have taken the determination to take a step back to avoid this type of problem.

At this point, we don’t have to talk about the enormous success that the video platform is having TikTok. Well, now the popular portal Reddit is carrying out a test to integrate this display mode of these contents in its app. Thus, as a test, Reddit has begun to test a video browsing screen with vertical scroll similar to the one commented on TikTok.

The content is shown through a new feed where content corresponding to the clips shared in the subreddits to which we belong is exposed. Therefore, initially we will only see the videos uploaded directly to the platform and in the subscribed subreddits. It is just a test that is being carried out on the news platform, we will see if it comes to fruition.

Why some Linux include Chrome as default browser 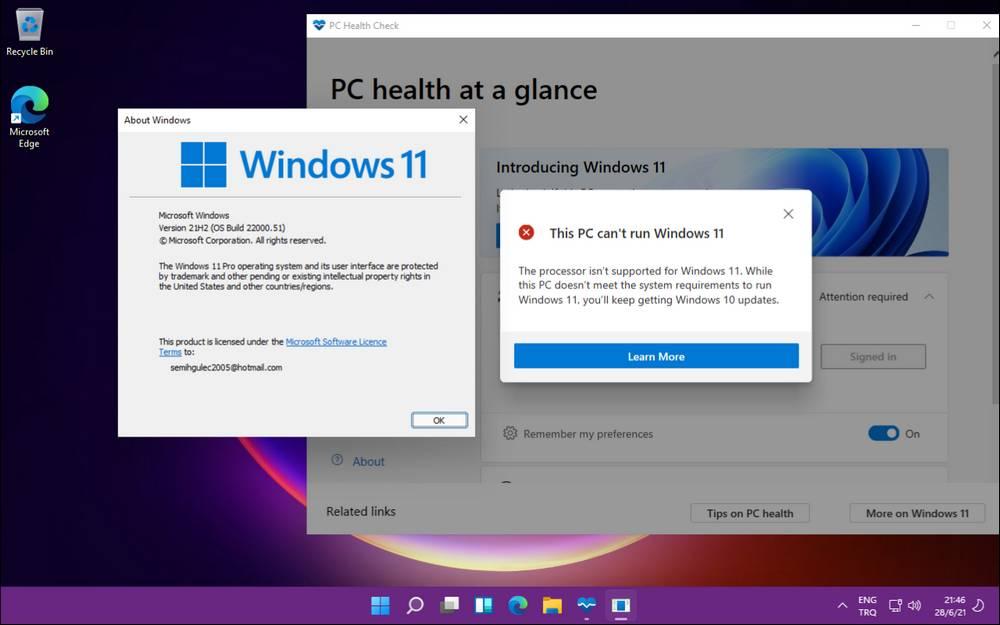