MSN Messenger turns 22, do you remember?

Long before WhatsApp, Facebook or Teams chat, there were many other ways to communicate over the Internet. But the one that most revolutionized these communications was, of course, MSN Messenger. We still remember with nostalgia leaving class, connecting our computer to the basic 56 kbps telephone network (the lucky ones still had a 256 kbps ADSL) and logging into “the messenger” to talk with our friends, colleagues and acquaintances.

MSN Messenger, later known as Windows Live Messenger, first saw the light of day on July 22, 1999. This service lived on for more than 14 years. However, it did not know how to adapt to new technologies, specifically to the era of smartphones, and in the end it was WhatsApp who ended up inheriting its throne. If Microsoft had entered the smartphone market earlier with Messenger, WhatsApp probably wouldn’t even have come into existence.

In a desperate attempt, Microsoft merged Messenger with Skype in late 2013, and since then the buzzes have remained a mere empty echo. A giant disappeared, although it will not die as long as we remember it.

Gears of War motorcycle arrives in the Microsoft Archives

Gears of War is one of the most representative sagas of Xbox, along with Halo. For this reason, the company has exploited to the maximum everything that could be exploited within these franchises, especially at the beginning of their life cycle. 10 years ago, Microsoft surprised everyone at Comic Con with a tricilo bike in the purest Gears of War: Trike style.

On the 10th anniversary of its original reveal at Comic-Con, the @GearsofWar Trike has a new home at the Microsoft Archives.@Xbox don’t be jealous. pic.twitter.com/0k8omE8wRP

After 10 years, Microsoft has finally decided to send home this beauty, which already rests within the Microsoft Archives along with many other accessories from other mythical games.

But not everything is nostalgia. Many programs continue to evolve and improve little by little, offering users the best way to get the most out of technology. Today, the programs we have to update are:

In addition, we remember that today the support for Ubuntu 20.10 ends, so, if you are still using it, you should update as soon as possible to 21.04 so as not to be in danger. 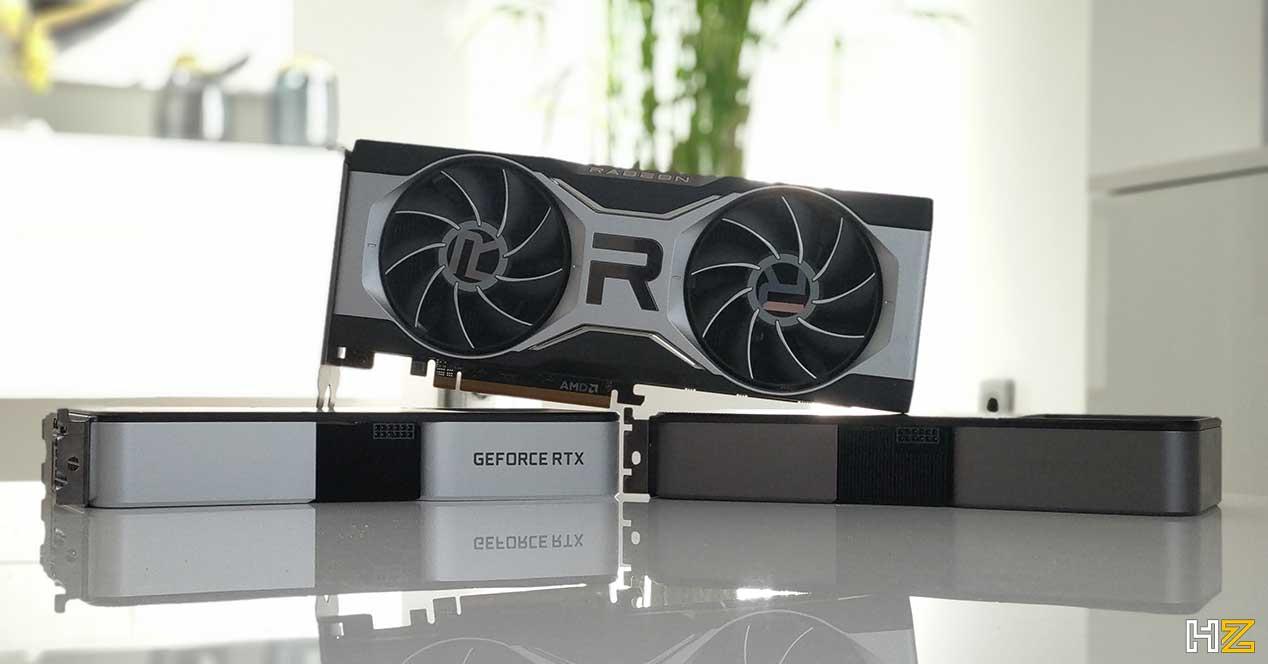 Square meters, symbols… add characters that are not on the keyboard in Word