How Windows would have evolved if it were a tool

Each version of Windows has been an evolution for the operating system. From the first versions of the system, very rudimentary, until the arrival of the new Windows 11, literally everything has changed. And it is normal, since the technology has been changing, its needs also, and, therefore, it has been necessary to adapt it with each version.

If Windows were a tool, it would have started out like a rock, gradually becoming a hammer for the arrival of Windows XP. From there, the thing twisted, turning into a strange hammer with Vista. Windows 7 recovered its usefulness, although from there it was in the doldrums. Windows 10 began to become a strange tool, focused, above all, on espionage. And Windows 10 takes spying to a new level.

Curious meme, although the truth is that its resemblance to reality terrifies us.

A Windows 10 troll hidden in Windows 11

From day one we have said that Windows 11 is a version of Windows 10 that has gone through sheet metal and paint. Although there are more and more different (aesthetic, at least) between both operating systems, Microsoft forgets to erase the traces of its predecessor. Thus, for example, if we enter the Windows 11 screen savers we can find that the 3D Text protector is the same as Windows 10. They have not bothered to change the text. 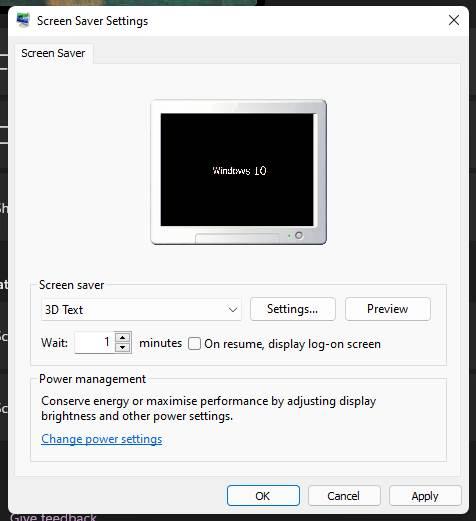 Of course, it is not a critical problem that prevents us from using the operating system. Just one more curiosity, and one more proof that Windows 11 is a makeup 10.

Several developers have also used the last hours to launch new versions of their programs. The most relevant, which we must install as soon as we have the opportunity, are:

Can’t install Windows on hard drive or SSD? Try this Is your PC ready to play games with DirectStorage? 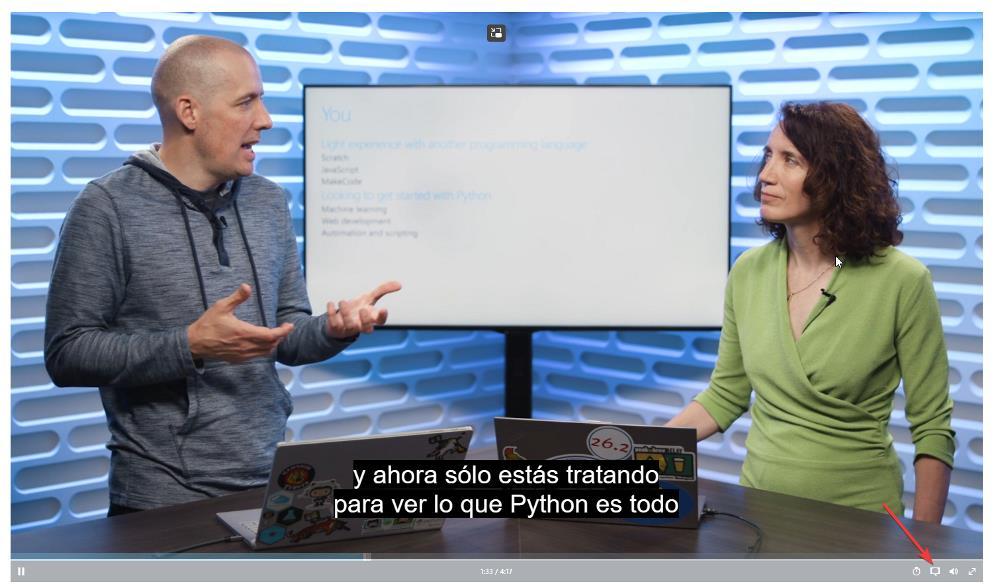 Start the year off right, learn to program in Python for free with these Microsoft videos Is a portable PS5 possible? How would it be?