Newskill complements its range of 27-inch Icarus monitors with two new additions that stand out for the use of VA panels with R1500 curvature. Both monitors are designed to be used together with gaming PCs equipped with more modest graphics cards than the models we talked about a couple of days ago. Not for that reason they are of worse quality.

We are facing a gaming monitor with a panel with a R1500 curvature of type VA with a backlight of type E-LED., which is 27 inches with 16: 9 aspect ratio and Full HD resolution. Its refresh rate is 165 Hz with a response time of 1 ms MPRT. Regarding the quality of the VA panel, it has a 178º viewing angle both horizontally and vertically. Supports 99% sRGB, its static contrast is 4000: 1 and dynamic is 1 million to one, next to a 300 nit brightness and one default color temperature of 6500.

It is an excellent gaming monitor for those who use PCs prepared to play games, but who have modest equipment and therefore cards designed to play Full HD. Their 165 Hz combine with the support for NVIDIA G-SYNC and AMD FreeSync.

The Icarus 27 FHD curved monitor is sold exclusively on Amazon and you can purchase it through the following link: 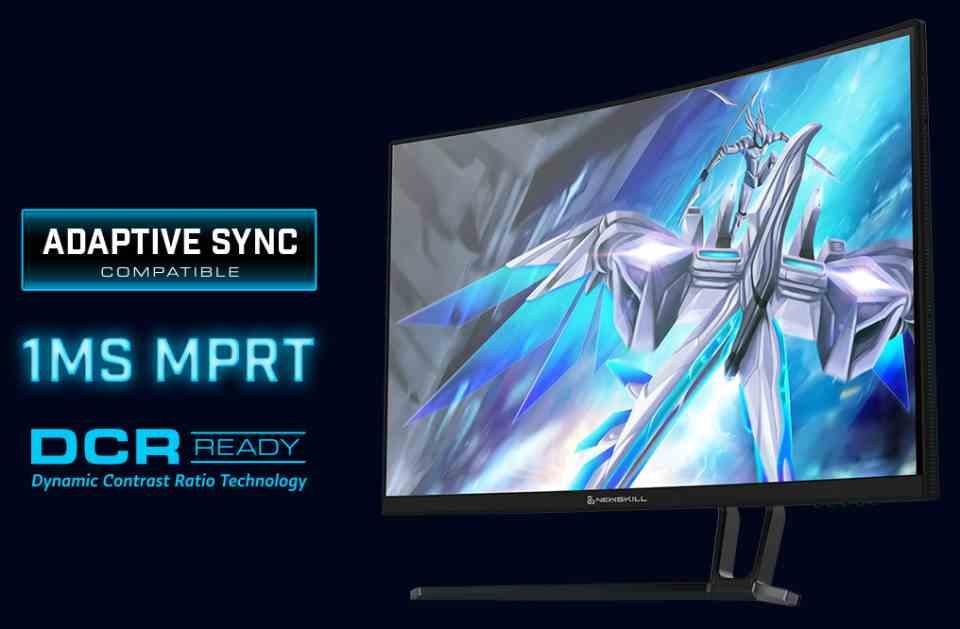 The second curved monitor that Newskill brings us is the Icarus 27 QHD, which differs from the one we talked about a couple of days ago not only because of the curvature of the monitor, which by the way is also of the R1500 type, but because of the fact that ride a VA panel with e-LED lighting and not an IPS. Which among other things allows you to achieve a 4000: 1 static contrast and 1 million dynamic one accompanied by a 300 nits max brightness, 99% sRGB support, 178º viewing angle on both axes and a default color temperature 6500.

Seeing these specifications we can come to think that it is the same monitor mentioned above, but it is not like that, since as its name indicates the resolution is QHD, which with a 16: 9 aspect ratio delivers a resolution of 2560 x 1440 pixels. Your video outputs? The same as the previous model, but adding an HDMI 2.0 port.

All this on a monitor that its included base measures the same as the Full HD model, that is, 616.2mm by 445.7mm by 212.8mm. Although in the event that you are interested in mounting this monitor or the one previously described on a VESA base, you are out of luck. The reason? Unlike the Newskill Icarus 27 QHD and 4K non-curved monitors, both this model and the previous one they do not have VESA support.

The rest of the features? Despite supporting NVIDIA G-SYNC and AMD FreeSync with a 1 ms MPRT response time. We find a monitor with a refresh rate of 144 Hz. So it is worse in that regard than the other Icarus 27 QHD model, but it is intended for more modest gaming PCs and is cheaper.

If you want to buy it, you can do it exclusively through Amazon through the following link: Newskill Pyros Speed, review: the 60% keyboard that has it all? 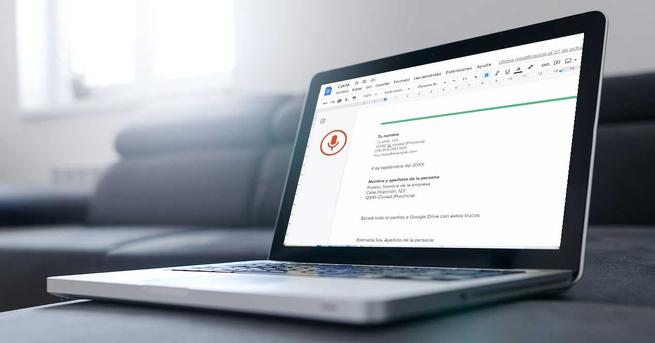 5 Google Docs tricks you don’t know: you’ll start using the third one on a daily basis Huge discounts on keyboard, mouse and headphones from Trust