To prevent graphics cards NVIDIA RTX 30 Series will be used for Ethereum mining, the company came up with LHR. This solution cuts hashing computing power in half, making mining less profitable. As well, NiceHash has announced that they have achieved Unlock 90% of LHR v3.

The idea of Low Hash Rate (LHR) from NVIDIA that graphics cards reach gamers. To meet the demand of mining, the company launched the CMP graphics designed for the ethereum mining that lack video output, among other settings.

From NiceHash they report that all RTX 30 Series have been fully or 90% unlocked. Those who are dedicated to mining Ethereum should only download NiceHash QuickMiner v0.5.4.2 RC. This software update, in addition to “breaking” LHR, brings “important stability improvements.” With this update, 41 Mh/s is achieved on the RTX 3050 and 90 Mh/s on the RTX 3080.

Although the market has undergone a significant correction, mining continues, even if it is less profitable. The reason is that the market usually undergoes these corrections to go back up significantly. You only have to go back to 2017, when Bitcoin touched $20,000 and then fell to $4,000. A few months ago Bitcoin hit $60,000 and is currently hovering around $30,000.

A limitation whose days were numbered

When NVIDIA announced this measure, it was already clear that its duration was going to be limited. There are many mining engineers who have worked to unlock these graphics cards.

Note that currently only NVIDIA implements limitations on its graphics cards and offers exclusive solutions for mining. AMD does not implement any restrictive elements for the mining of Ethereum, Ravencoin, ERGO, GRIN or any other cryptocurrency. Moreover, AMD has a blockchain tab on its website where they advertise different mining rigs.

The only effective measure to prevent graphics cards from being used for Ethereum mining is in the amount of graphics VRAM. Currently, the Ethereum DAG (“file” needed for calculations) exceeds 4.5 GB in capacity. This makes any graphics card with less amount of VRAM unusable for this process.

Possibly, NVIDIA is working on a more effective measure for the RTX 40 Series, although there is no data. The truth is that this market generates a lot of money and in the end, sales are what matter. Do you think your PC has a hardware failure? so you can spot it 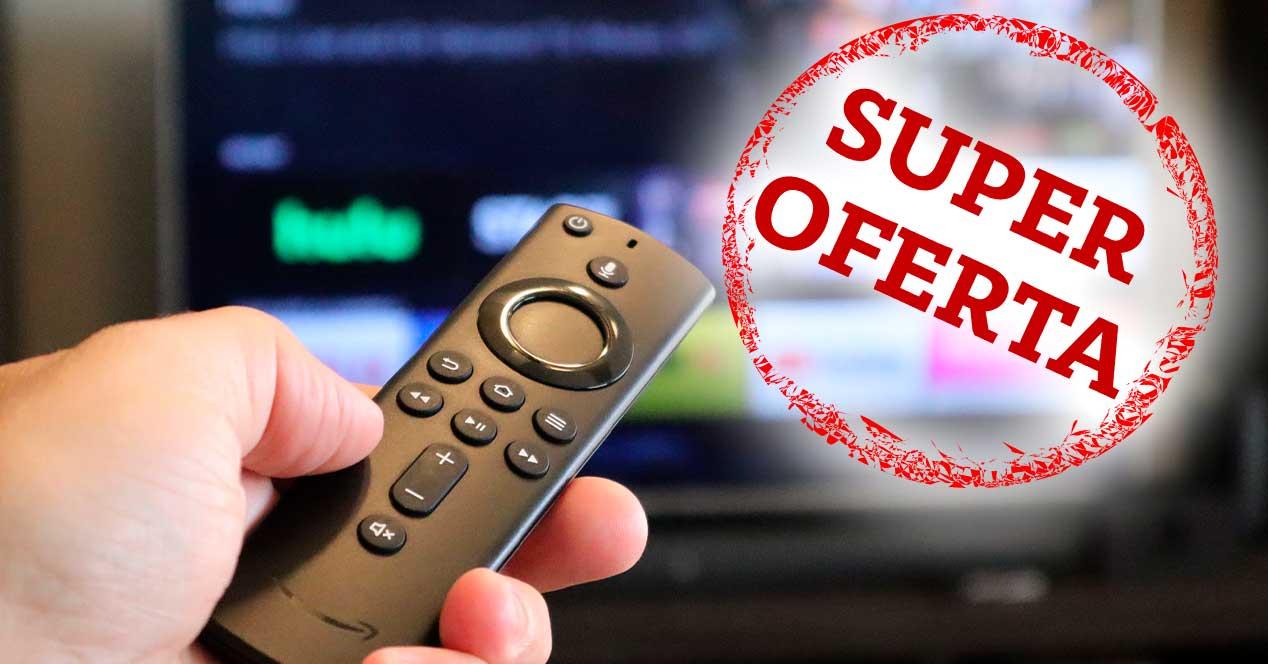 Pick the Amazon Fire TV Stick that’s right for you, on sale today only!