The first arrived on the net a few hours ago trailer of the vampire action movie titled Night Teeth, an original film Netflix directed by Adam Randall which, among its protagonists, also boasts the presence of Megan Fox.

Megan Fox is a sexy vampire, in the first trailer for Netflix’s horror film Night Teeth

After Jennifer’s Body, the actress returned to wearing two pointy canines for what appears to be a small part in the film; that will tell the story of Benny (Jorge Lendeborg Jr) a university student who finds himself in spite of himself to be the personal driver for the city to two girls who, in reality, will turn out to be two lethal vampires (Debby Ryan And Lucy Fry).

The plot and the cast of Night Teeth

To earn some cash, eccentric college student Benny (Jorge Lendeborg, Jr.) agrees to be a driver for a night. His task? Transporting two mysterious young women (Debby Ryan and Lucy Fry) from party to party around Los Angeles. Fascinated by their charm, the young man soon discovers that the two clients also feel something for him … an implacable thirst for blood. The night gets out of hand and Benny finds himself in the middle of a clandestine war between some rival vampire tribes and the guardians of humanity led by his brother (Raúl Castillo), ready to do anything to send the dangerous creatures back into the shadows. As dawn approaches, Benny must choose between fear and temptation if he is to survive and save the city of angels.

In the cast of the film are also present Sydney Sweeney from The Handmaid’s Tale, Alfie Allen from game of Thrones And Alexander Ludwig from Vikings And Raúl Castillo.

The film will debut on Netflix on October 20, just in time to be watched on Halloween night. 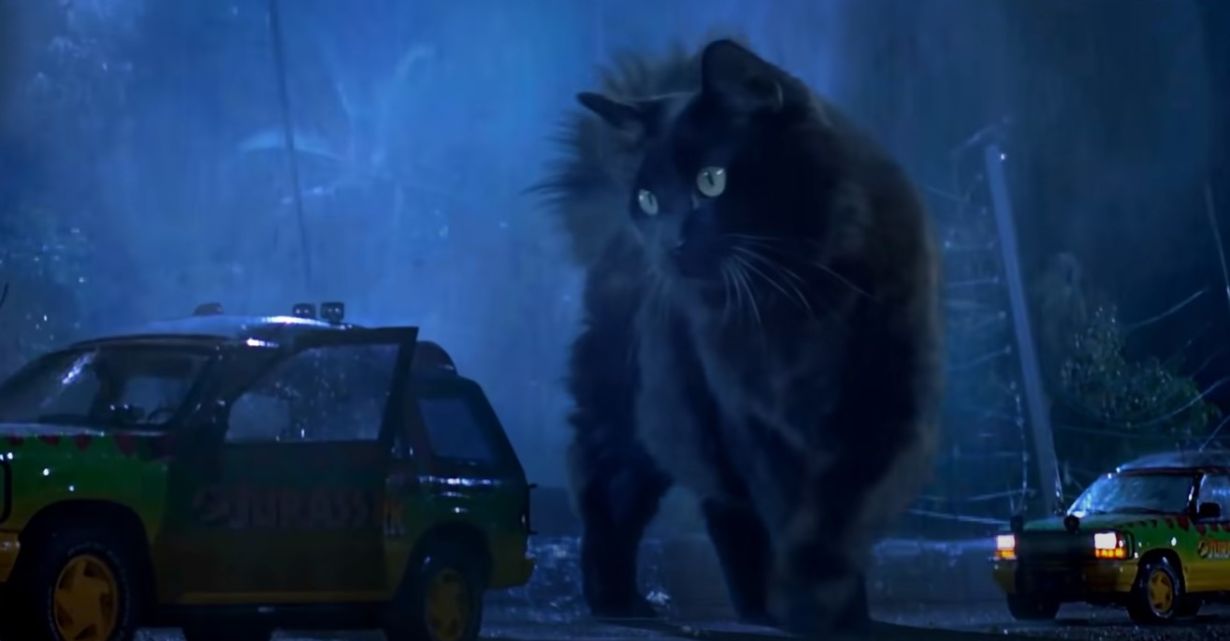 Jurassic Park: a cat replaces the T-Rex and the video goes viral 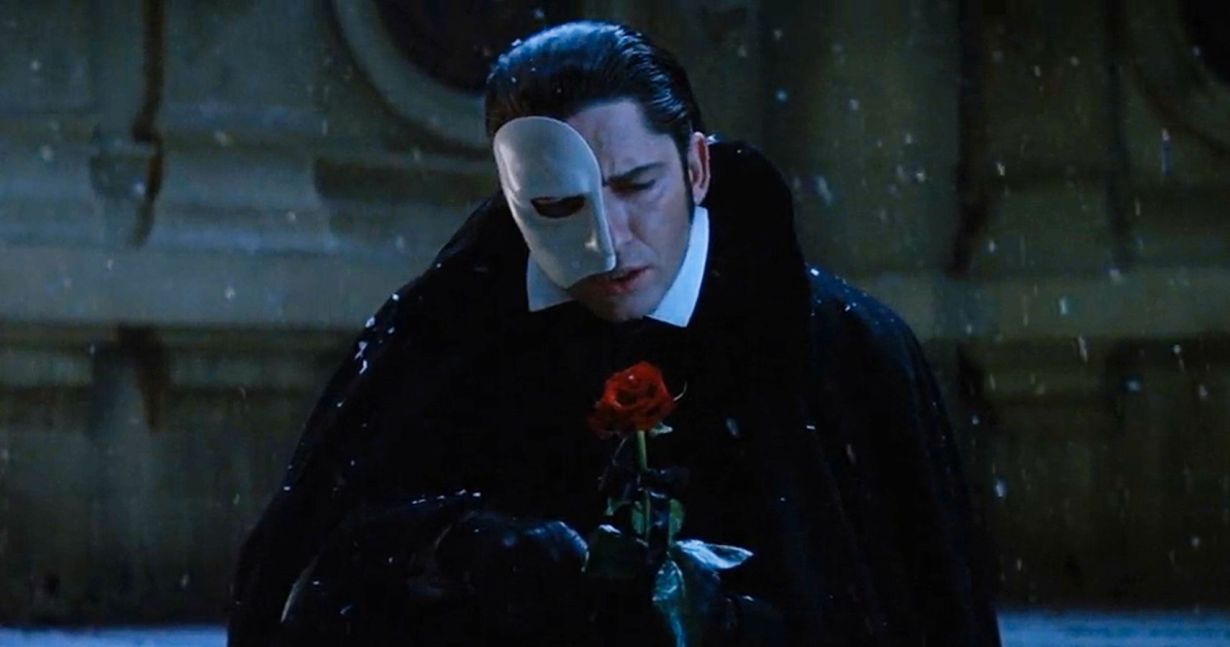 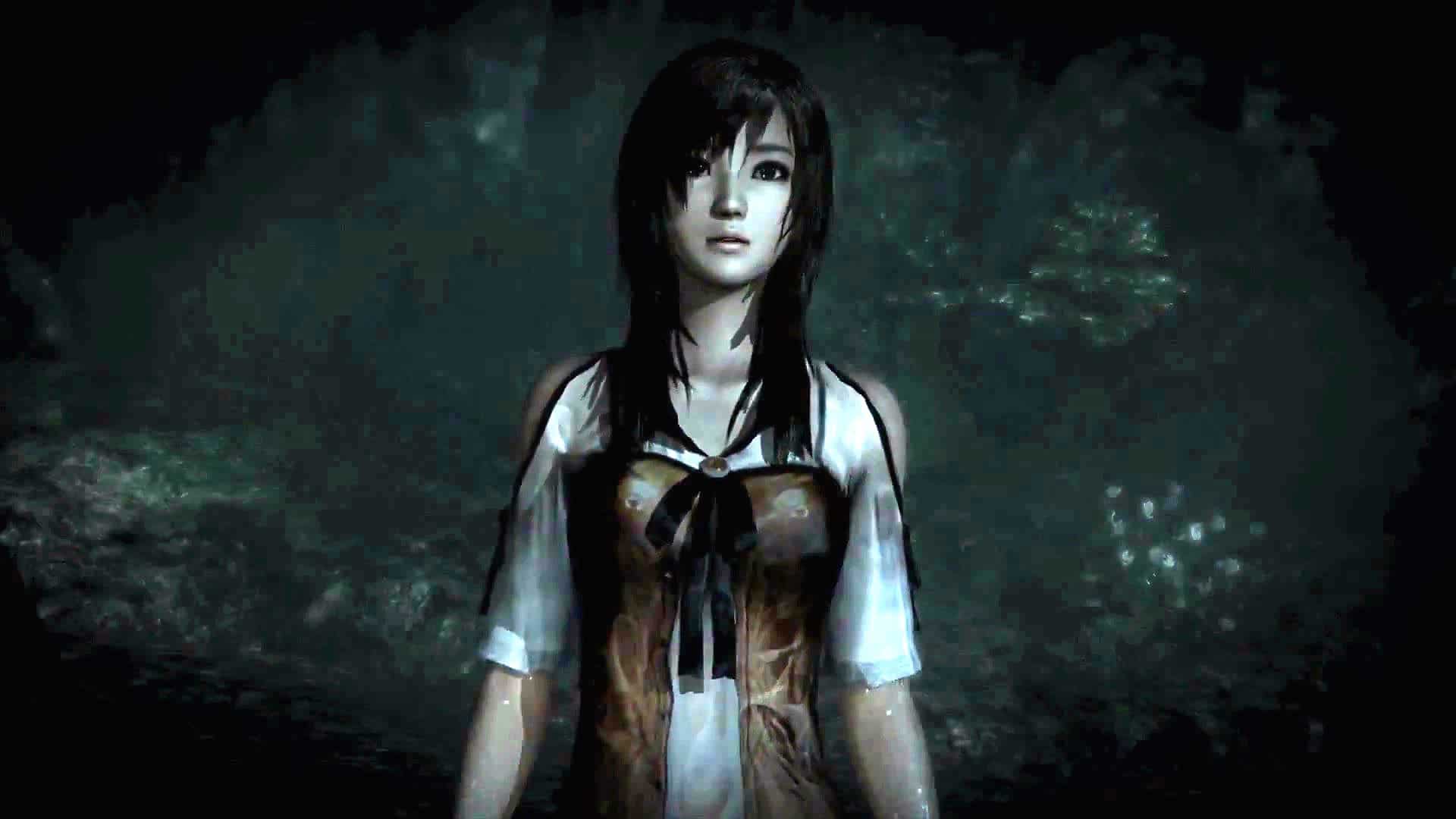