The first trailer of Nightbooks, the curious project produced for Netflix from Sam Raimi with Krysten Ritten as an evil witch. Curious because, from the director of the Evil Dead saga, comes a film that knows a lot about Little shivers mixed in Locke & Key And Hocus Pocus, with a sprinkle of horror here and there (and, at first glance, everything seems to have turned out really well).

Here is the official synopsis of the film, directed by David Yarovevsky and coming to the video on demand platform next September 15, followed by the trailer:

“Alex (Winslow Fegley) is a creative guy with a strong passion for writing horror stories. But when he is labeled weird and rejected for what he likes, he vows not to write anymore. That’s when the evil witch (Krysten Ritter) catches him in his magical New York apartment and demands that the boy tell her a new story every night if he cherishes life. Trapped with Lenore, the mischievous witch’s cat who watches her every move, Alex meets Yasmin (Lidya Jewett), another young prisoner who has learned how to survive the witch’s evil whims. With Yasmin’s help, Alex will have to learn to accept what makes him unique, his love of horror stories, and rewrite his own destiny in order to free himself.

In the cast, together with Ritter, there will also be the two children protagonists, Mikki Daughtry And Tobias Iaconis.

Scream: the first Italian trailer of the new film of the horror saga 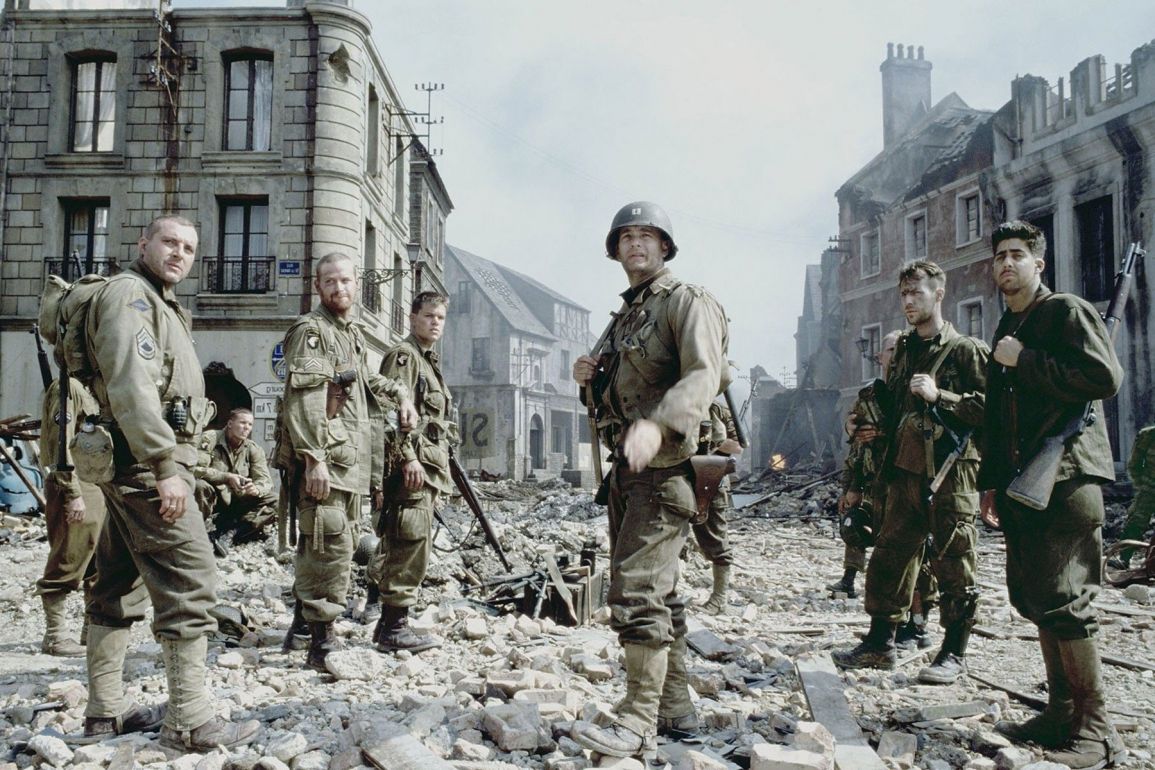