Nintendo continues its fierce fight against pirate sites specializing in sharing ROMs of flagship Switch games. Indeed, the Japanese brand has just obtained from the British High Court of Justice the blocking of five domains bearing the brands NSW2U and NWSROM. According to the manufacturer, these sites provide a large number of console titles.

For several years now, Nintendo has waged a fierce fight against sites specializing in the sharing of ROMs, these illegal copies of games published and developed by the manufacturer. The company is also targeting anyone looking to hack these different machines to offer hack kits, useful to “chip” your console in order to launch pirated games.

In April 2021, Nintendo obtained a first victory by suing the pirate Bowser, responsible for pirating the Switch. This former member of Team Xecuter, a group of hackers, was forced to pay 10 million dollars in damages to the Japanese giant. More recently, the RomUniverse platform was forced to remove all pirated copies of Nintendo games in its possession.

Reinforced by its multiple victories in court, Nintendo is determined to continue its crusade. In an injunction request filed in the UK High Court of Justice on December 2, 2021, BigN requested an order to block five websites, under Section 97A of the Copyright, Designs and Patents Act 1988.

According to the company, these sites host a significant amount of Nintendo licensed games and distribute them illegally. To end their activities, Nintendo wants access to the following domain names blocked by the main UK operators (Virgin, TalkTalk, Sky, etc.): nsw2u.xyz, nsw2u.org, nws2u.com, nws2u.net, and nwsrom.com.

Always according to the details of Nintendo, the pirates make available on these sites cult titles of the Nintendo Switch such as The Legend of Zelda Skyward Sword, Animal Crossing: New Horizons or Super Mario Odyssey. In addition to distributing ROMs in quantity, Nintendo criticizes the previously mentioned sites of generate advertising revenue through click-through agreements with third parties.

In addition, Nintendo expressed concerns to the court about the appearance of explicit adult content during the download process, which is damaging to its brand image. British justice ruled in favor of the Japanese manufacturer. According to the order made by Justice Joanna Smith, the country’s internet service providers will have to block the domain names concerned for the next two years. 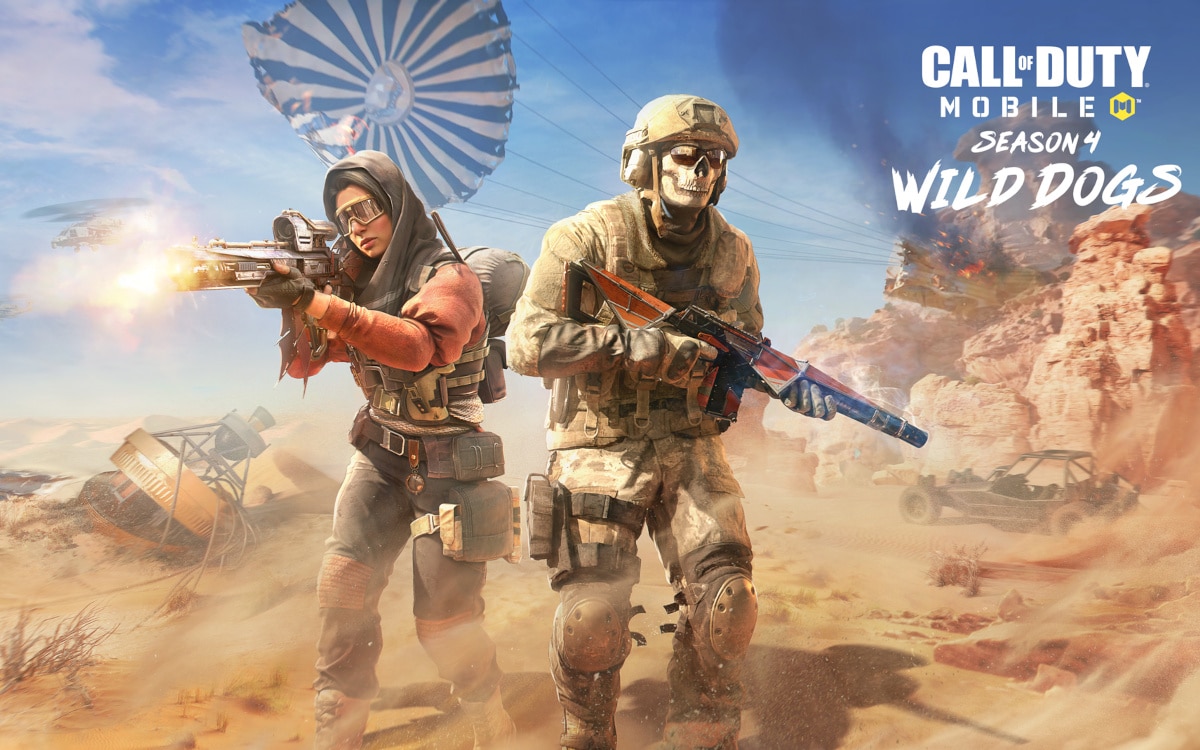 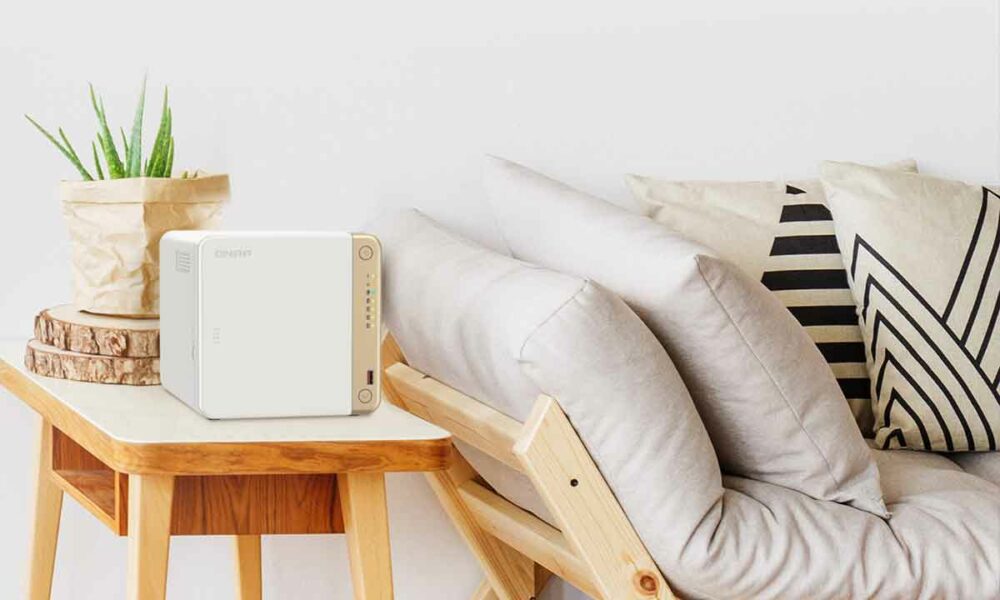 QNAP TS-x62, much more than NAS 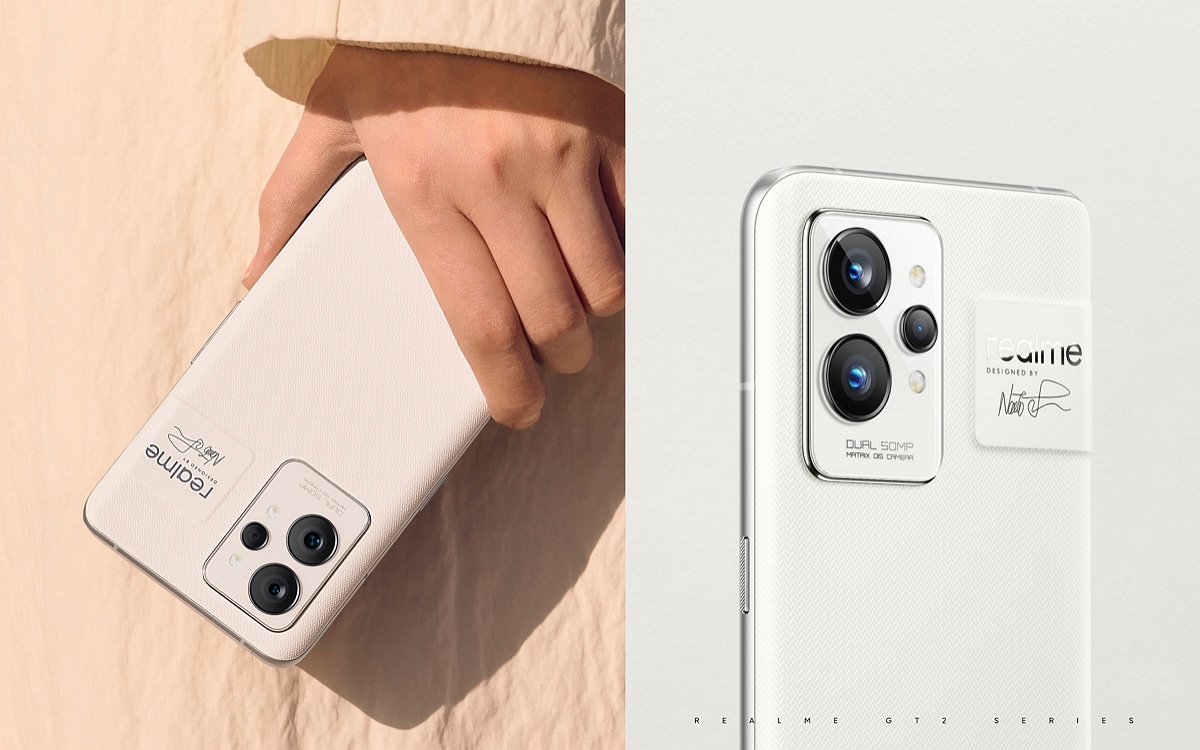 The Realme GT 2 Pro is equipped with a 120 Hz flat screen with LTPO 2.0 technology 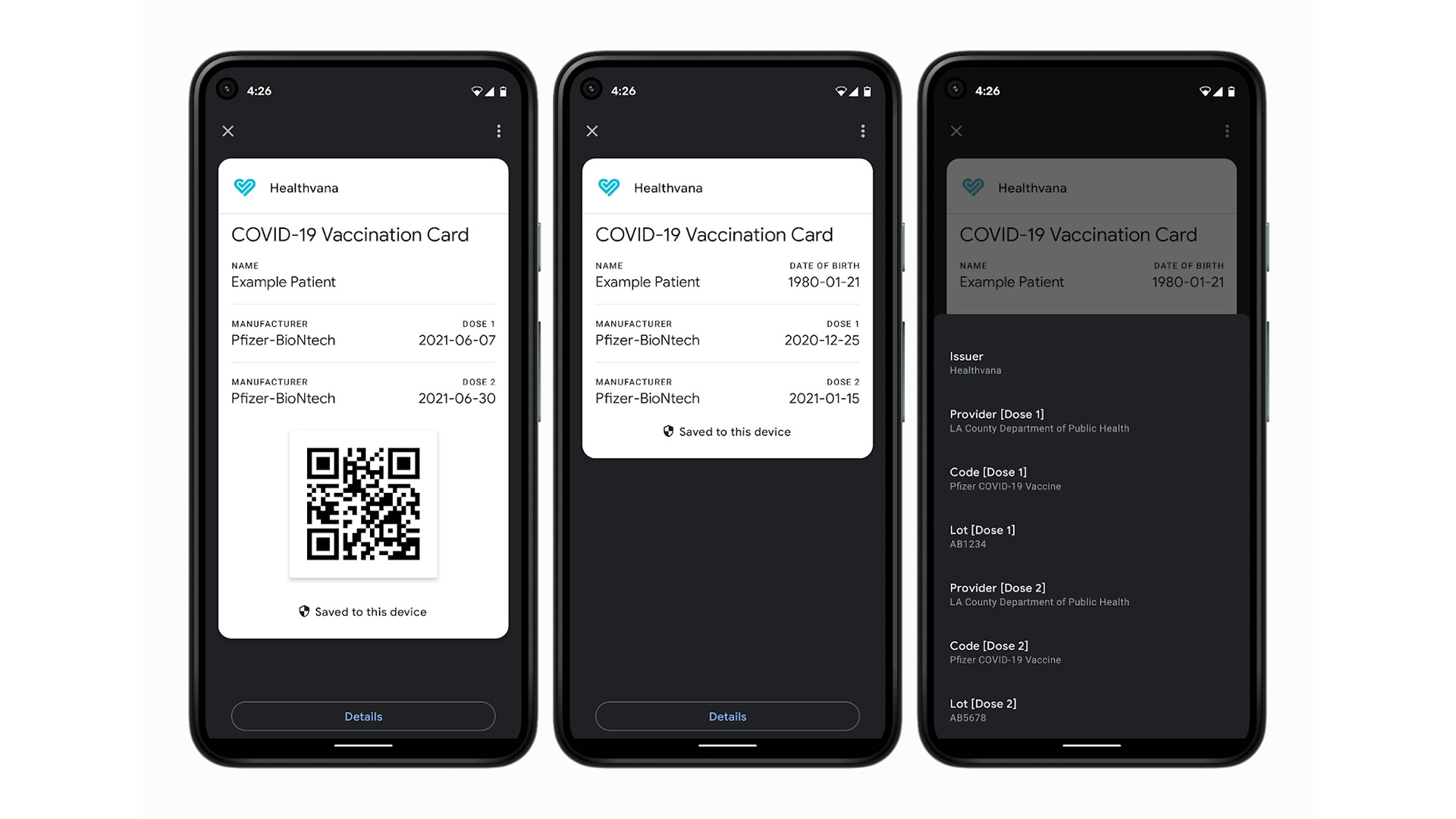