Yesterday afternoon was clearly marked by a nintendo direct that showed the novelties that will arrive in the Nintendo Switch catalog during the next year. For about 45 minutes, Nintendo showed us numerous trailers. Farm management games and JRPGs completely marked the event. However, many of those who were in front of the screen were only there to see if there would be any news about the sequel to breath of the wild. In true Steve Jobs style, the Big N saved a ‘One More Thing’ for last. And as soon as we saw the title of the game, we could imagine why Nintendo didn’t air the Direct in the UK..

The joke was made by itself, and Nintendo decided to anticipate

If you follow a lot of video game news, you may know that Nintendo usually announces Directs about 24 hours in advance. During the afternoon of Monday, we knew that we had to clear a small gap in the agenda for Tuesday so as not to miss the news. However, for a reason that was not defined at any time, on Monday it was also learned that the Nintendo Direct was not going to be broadcast in the UK. And yes, we know that they are in mourning, but… How far does it go?

In the last minutes of the Direct, Nintendo finally showed the release date and the title of the new installment: The Legend of Zelda: Tears of the Kingdom, which could be translated as ‘The Kingdom of Cries’. Slight timingNintendo.

With a country called the United Kingdom mourning the death of queen elizabeth ii, it seems that we already have very clear why Nintendo decided not to broadcast the Direct in this country. The joke was a joke, and when the event ended, many people began to connect the dots, coming to the conclusion that this was the reason why the Direct had been canceled in the UK. Obviously, Nintendo has not commented on this, but everything indicates that it is white and in a bottle.

Nintendo has a great track record of dodging these situations.

Coincidences exist, but Nintendo usually anticipates them very well. Obviously, the British would follow the Direct on the other hand and are perfectly aware of the news. However, not streaming in that country is a pretty admirable public relations exercise.

And no, It’s not the first time it’s happened. By April of this year, many of us had the Switch ready to receive Advance Wars 1+2: Re-Boot Camp. However, at the time the invasion of Ukraine began, everything indicated that the title was sentenced. It’s September and the game doesn’t have a release date yet.

You didn’t need a crystal ball to hit the nail on the head. The reason is that the The first installment of Advance Wars also seemed like a joke in bad taste. The Game Boy Advance title originally came out in the United States on September 10, 2001. A day later, for more than obvious reasons, Nintendo decided to withdraw the game from stores. 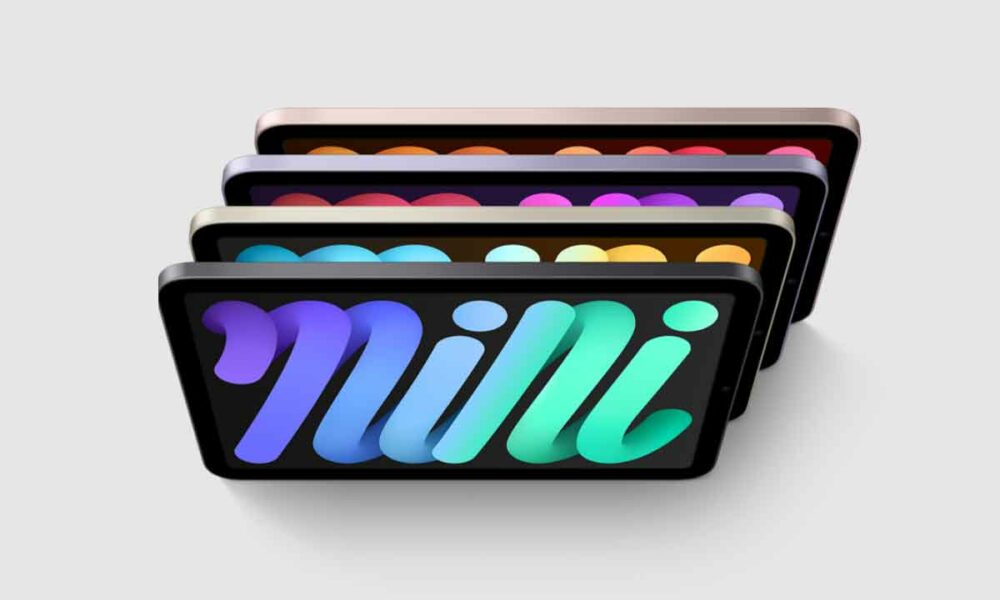 Apple unexpectedly raises the price of the iPad Mini 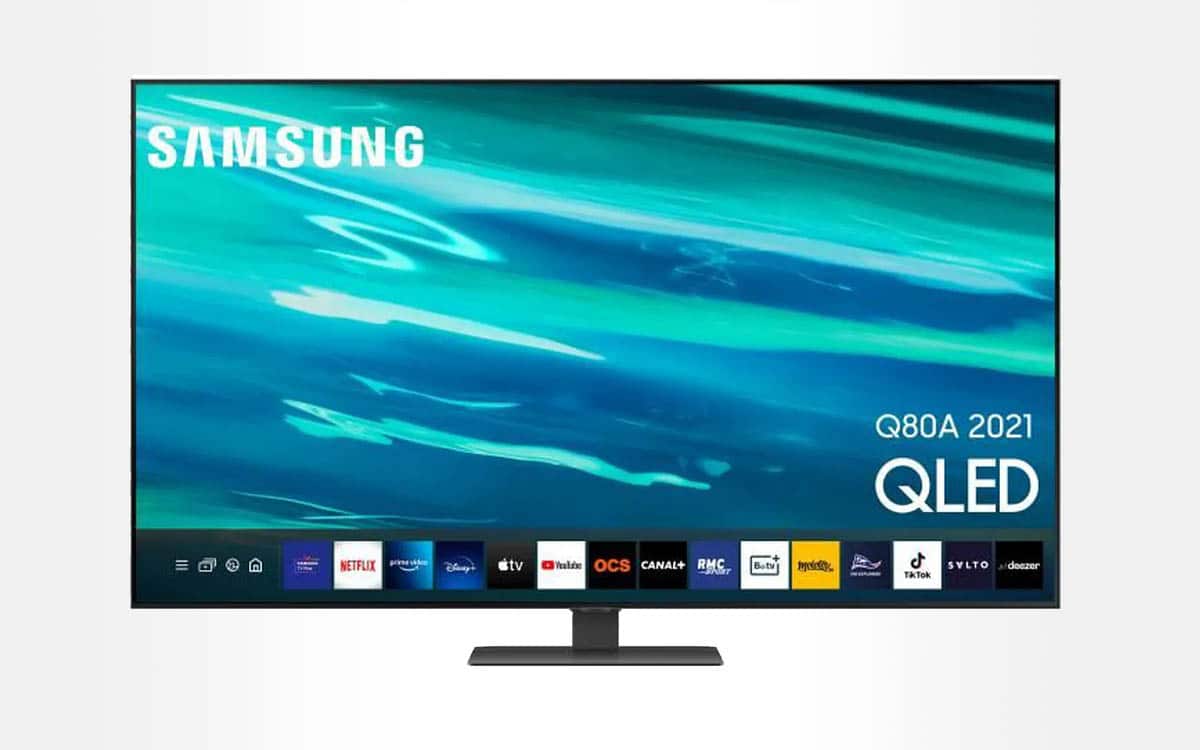 Scenes not to forget: the most iconic in the history of cinema