According to estimates by some industry analysts, the changes to the new OLED Switch represent only a $ 10 increase over what it cost to make the current Nintendo Switch. These calculations would be broken down into the incorporation of the 7-inch OLED screen that they buy from Samsung Display, which according to Yoshio Tamura (co-founder of DSCC), represents an increase in costs of between 3 and 5 dollars per unit.

The other key component in the sum is the internal memory, which now by default becomes 64 GB, an increase that would have an effect on about $ 3.50 in the manufacturing budget, to which the incorporation of the ethernet port should be added. of the new dock and some other component, to finally add an approximate amount of 10 dollars.

With these estimates, if the new console costs $ 50 more, at first it would have a profit of $ 40, however, we would have to add the benefits that the price of the previous model would already offer, which would add a juicy amount of profit for each console. sold. 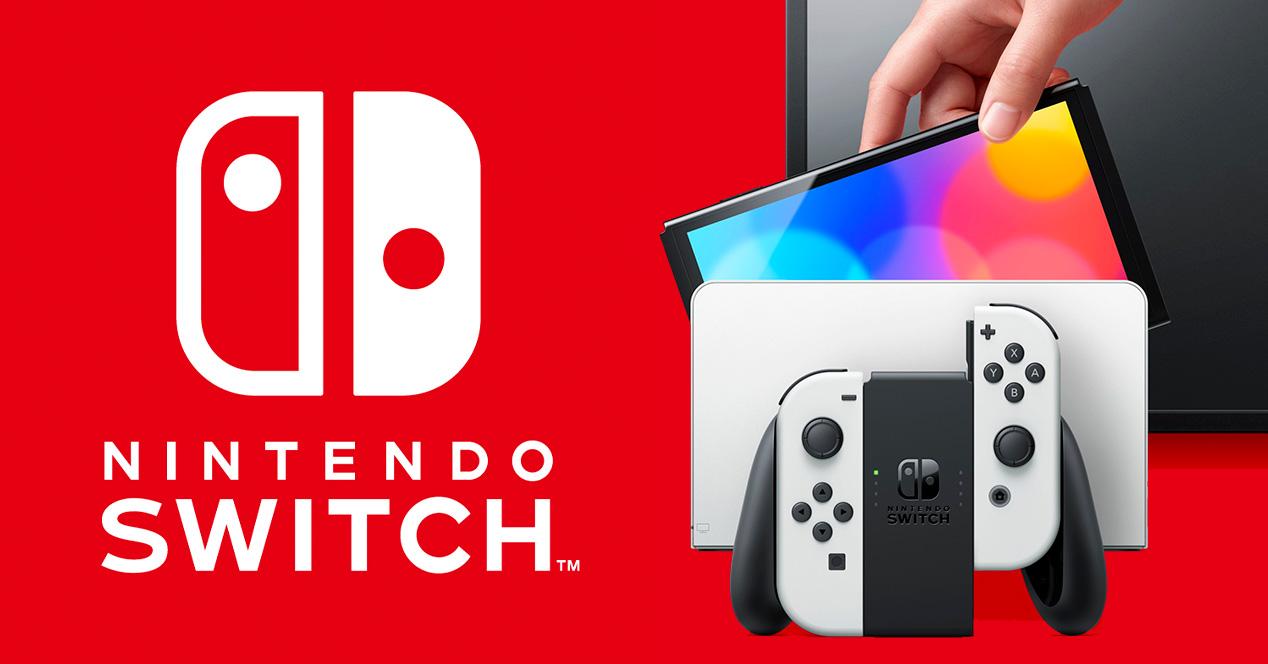 Although at first Nintendo decided not to make statements, the company has used its Twitter profile to clarify to its investors and customers that the information published by Bloomberg is not true.

We would like to inform our investors and clients so that they understand it correctly. On July 15, 2021 (Japan time), it was reported that the Nintendo Switch (OLED model) would be more profitable than the Nintendo Switch, but this is not the case.

In this way, and without going into details, they wanted to make it clear that the new OLED model is not more profitable than the previous model, so they would supposedly be making less money with the new model than with the previous one. 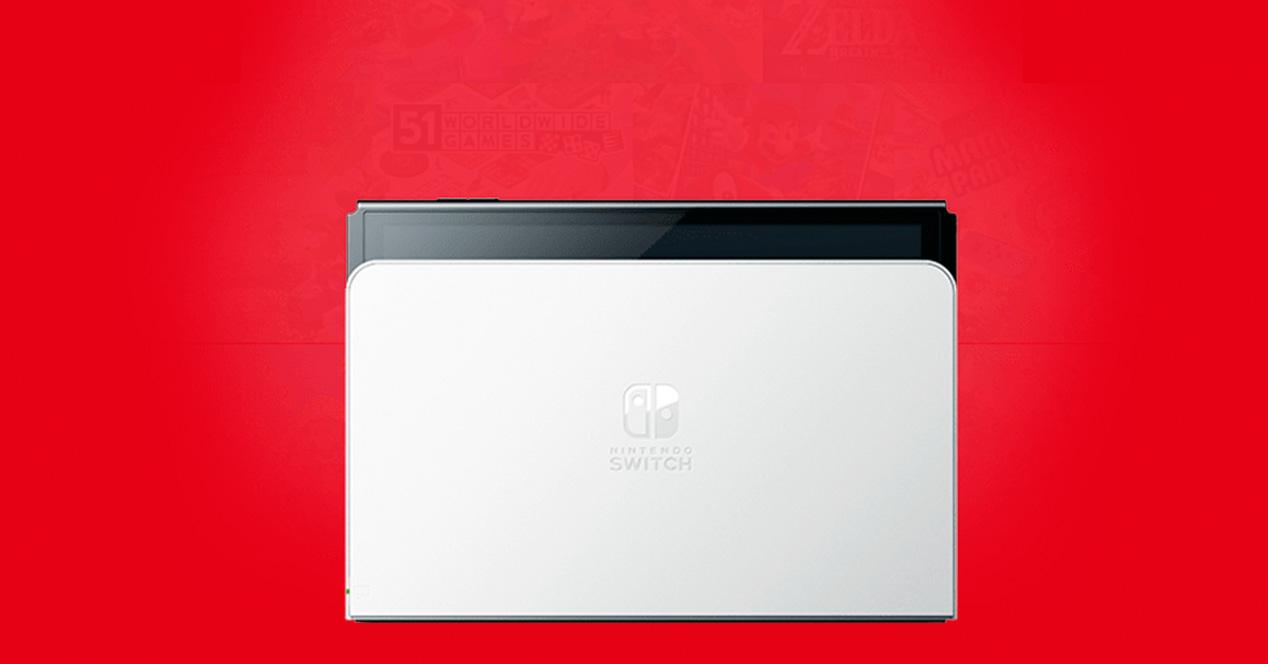 In addition, to end all the rumors around the brand and Switch, they also wanted to make it clear that “there are no plans to launch a new model”, thus ruling out any kind of possibility about a new Switch Pro, a model that many users are determined that it will come one day, an idea that Nintendo has preferred to remove from their heads so as not to obviously affect sales of the new OLED model Switch. Something that to some extent is even understandable.

In addition, we will launch the Nintendo Switch (OLED model) in October 2021, but we are not currently considering any other new models.

Complete guide to Spider-Man: everything you need to know about the character