The Nintendo Switch Joy-Con They are known for having a lot of drift problems and being not very resistant. This clashes with the official Pro Controller for the same console, which has a reputation for being tough (or at least quite a bit tougher) and is even considered by some to be the best controller out there for PC. Despite the passing of the years, the Joy-Con situation does not seem to have improved, and the origin of the problems they cause is a design flaw, or at least that is what a study has concluded.

Which?, a consumer association in the United Kingdom, has found, according to its version, evidence that the drift problems suffered by the Nintendo Switch Joy-Con have their origin in a mechanical failure, which would point to major design flaws. That’s the conclusion he has come to after conducting research in which he determined that the Joy-Con’s plastic circuit boards showed noticeable wear at the joystick’s slider contact points.

The wear and tear was noticeable with just a few months of use and then led to the drift issues that Joy-Cons are notorious for. In addition, the Which? found dust and other contaminants on the internal components of the Joy-Con, despite the fact that Nintendo has reportedly taken steps to prevent that from happening.

The quality of the materials and construction are not the only points pointed out by the consumer association, which has also criticized the way in which Nintendo has handled the situation when responding to affected consumers. Which? has asked Nintendo to provide a compensation plan or refund for any UK consumer who can prove they purchased a replacement Joy-Con after 2017 due to drift issues. It has also asked the company to offer a no-quibble, completely free repair or replacement for all Joy-Con that have drifted since 2017..

Nintendo, not surprisingly, has stepped forward to defend itself against the conclusions of the Which? saying that “the percentage of Joy-Con controllers that have experienced analog stick issues in the past is small, and we have made continuous improvements to the Joy-Con analog stick since its release in 2017. We expect all of our hardware to perform as advertised. designed, and if anything fails to achieve this goal, we always encourage consumers to contact Nintendo customer service, who will be happy to resolve any consumer issues related to Nintendo’s analog sticks in an open and forgiving manner. Joy-Con controllers, even in cases where the warranty no longer applies.”

It is not the first time that Which? publishes a report or an investigation regarding the drifting problems of the Nintendo Switch Joy-Con, since earlier this year it found that two out of five Joy-Cons from the original Nintendo Switch release experienced drift issues.. Possibly for many what is doing Which? it is putting specific data and numbers to a well-known problem. The problems that controls have caused consumers have motivated them to file lawsuits in some countries.

We will see if more studies and investigations with at least similar conclusions appear in the future. If that happens, Nintendo could be involved in a problem that could cost a lot of money. 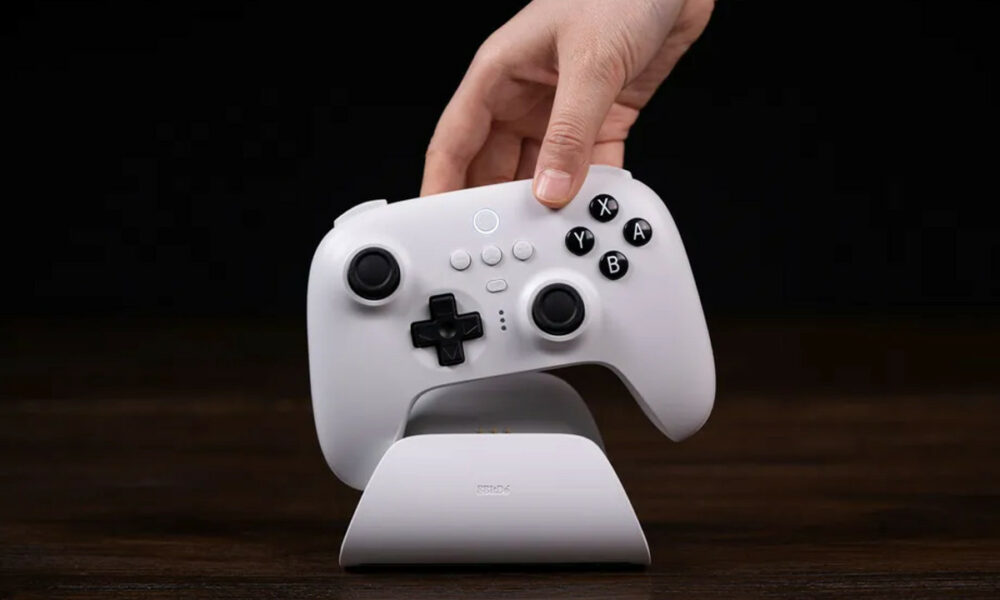 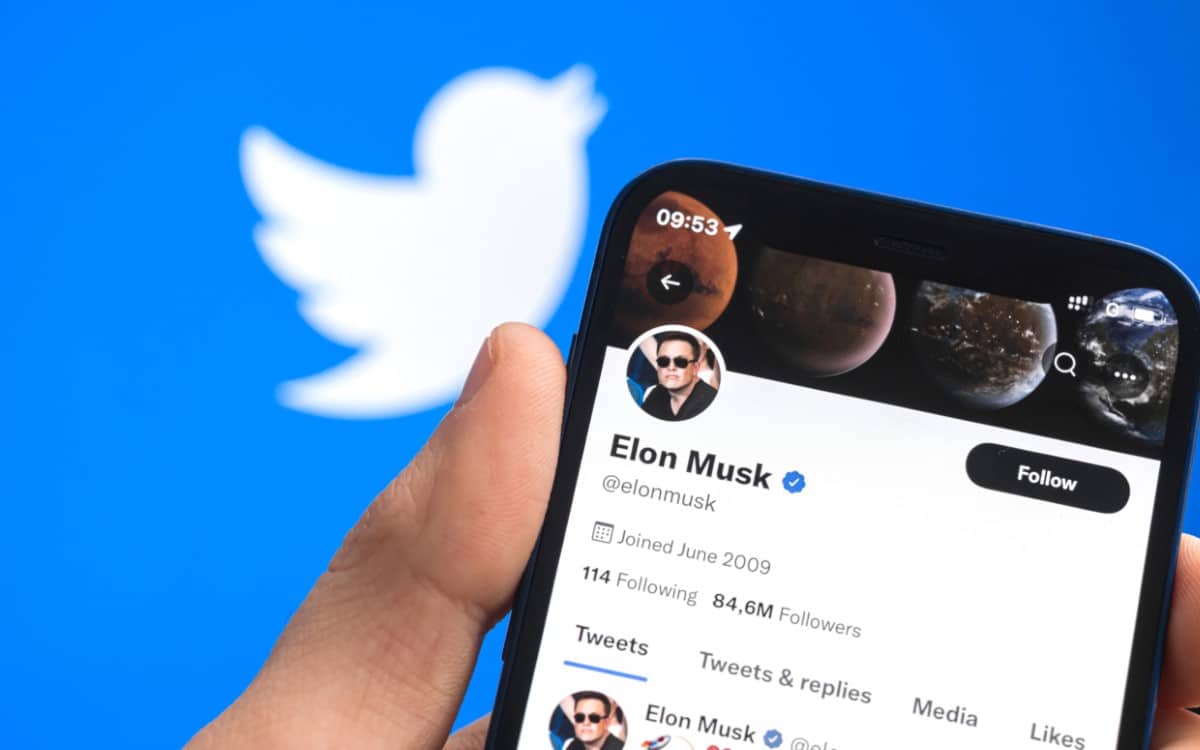 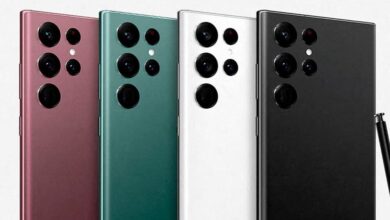 Galaxy S23 Ultra: full specs, design, and everything else we know