If you come from a Nintendo Switch of the originals, the change is noticeable as soon as you turn on the screen. The size of its diagonal is especially comfortable, and now my Nintendo Switch feels older than it was. The original LCD panel has colors that have nothing to do with that of the panel OLED, so the difference at the graphic level is summed up in a new visual experience.

Leaving aside the image offered by the new screen, it is impossible to deny that the changes are scarce. And it is that this new Nintendo Switch OLED does not offer much more remarkable. The Joy-Cons they feel exactly the same, the feel in your hand remains the same, and all desktop console functions remain exactly the same.

And it is precisely in its work as a desktop console where the console feels identical. The dock It will continue to offer video output with Full HD resolution, and the most significant change will be found in a more rounded base design and the incorporation of an ethernet port with which to achieve the best network connection. 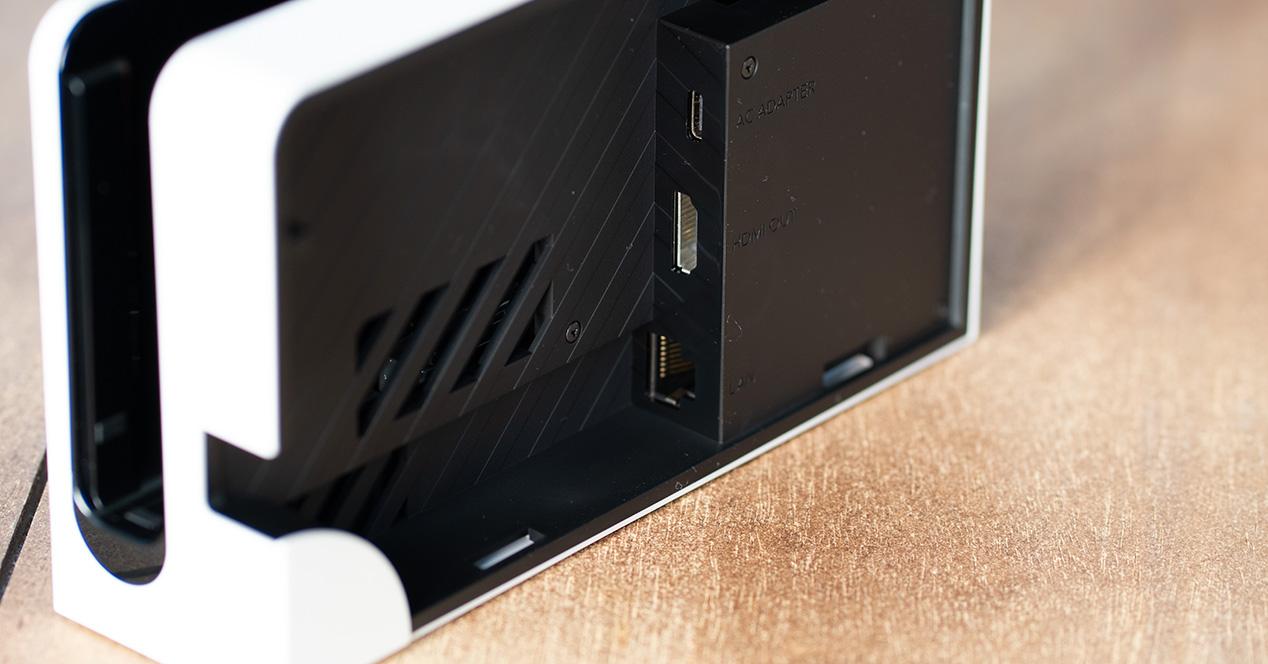 Another novelty introduced is the new support. It is a base that forgets the horrible folding tab of the first moment and that is presented as a much larger piece that occupies the entire width of the console. This allows us to use the screen in photo frame mode in a more stable and rigid way, avoiding being worried about losing the piece as it happened until now.

It is better portable 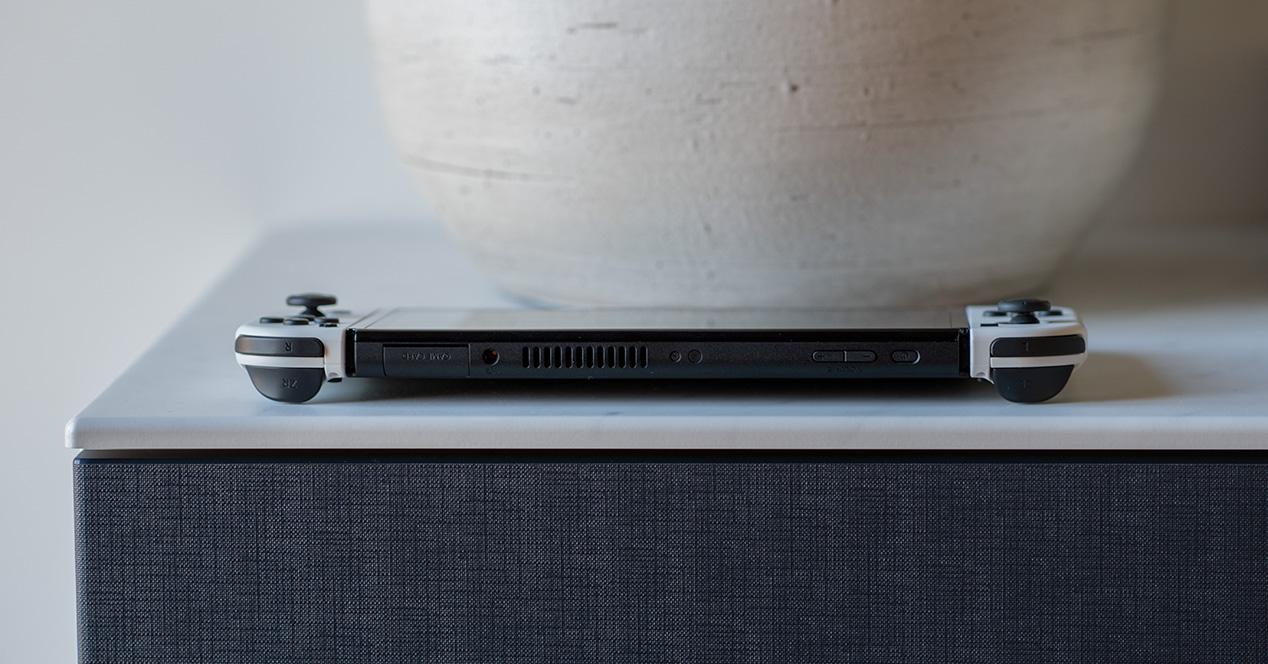 That said, the new console boasts of being offered visual enhancements When we use it in portable mode or in a photo frame, but if we go to desktop mode, everything remains the same. For that reason, we believe that the jump to this OLED Switch will be worth it if you are a user who uses the portable mode a lot, since otherwise you will not notice big changes.

You will play more 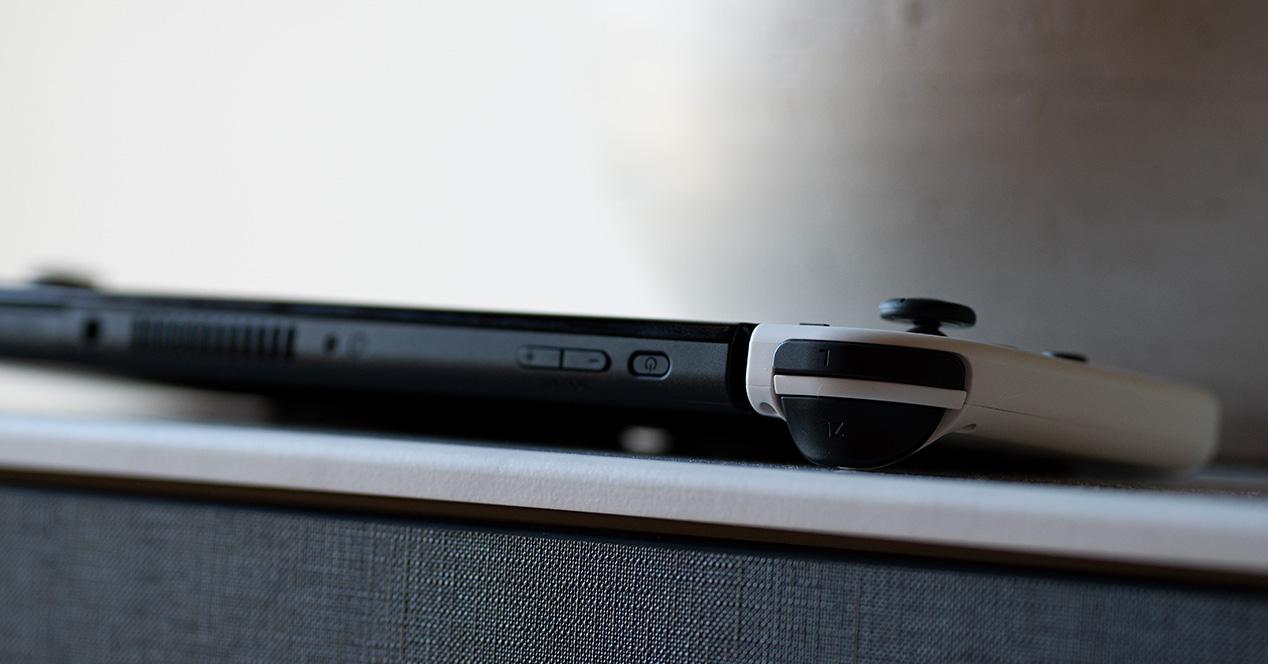 The idea of ​​having a bigger screen with a better image will make you enjoy many games more, but if there is something that will allow you to play more, it is without a doubt the battery. The official figures of Nintendo They assured that now we can reach between 4.5 and 9 hours of use, and it is something that we have been able to verify, since our games to Mario Tennis Aces they were endless.

The feeling that the battery lasts longer is real, so this point could convince those who are doubting their purchase. The battery of the new Nintendo Switch OLED is superior to its younger sister, and this is a point that we highly value considering its portable nature.

An update that was needed

Don’t get us wrong. All of these changes feel great on the new console, however, it is very likely that most users see them as simple tweaks to a round product. And reason is not lacking. The changes introduced in the new Nintendo Switch OLED should have come much earlier, and not now that, with the first anniversary of Xbox Series X | S and PS5, the Nintendo console falls a notch below if we focus on pure resolution .

The changes They affect the modes of greater portability, so the incorporation of the ethernet port for desktop mode will not justify the change. Basically the changes have focused on correcting those deficiencies that the console suffered, and now, more than ever, it manages to feel like a high-performance laptop. The question is, are you late?

But we go back to business as usual. There is no one like Nintendo when it comes to selling games and creating new experiences, and as long as the Switch remains a capable platform, it will be enough to launch any of its games to continue to satisfy the masses. Recently arrived Metroid Dread, and the next big release should be the sequel to The Legend of Zelda: Breath of The Wild, so reasons to play with the console, there will be.

After testing the new OLED Switch for a couple of weeks, we can only say that it costs a lot to go back to the previous version of the console. The size of the screen and the lack of vividness in the colors make us sigh for the new model, although our head repeats over and over again that the experience will be the same play with the version you play.

Winamp could be back shortly