The Japanese company is aware that its online service leaves a lot to be desired in many aspects. A clear example lies in the difficulty in adding friends , as well as interacting with them, highlighting the absence of a messaging module. Practically everything requires going through an external application.

Speaking of applications, Netflix, YouTube and other platforms that were present on other Nintendo consoles are still not available to users. However, the Japanese have something very in their favor: the price. It’s considerably cheaper when compared to the competition.

Of course, both Microsoft and Sony regularly give away games. The Kyoto-based company does not want to be less, so it has been providing several titles at zero cost for some time to all its subscribers . The month of February will be especially good, as they just announced with the free releases that will be produced.

We start with the main course, although unfortunately can only be played until February 16 . So, you have until next Tuesday to rock one of the best cooperative titles of the last decade.

In fact, the fun is multiplied when Overcooked! 2 is played with someone else. It is precisely for this reason that Nintendo has chosen to allow it to be played for free: encourage subscriptions of its online service.

Getting involved with your partner is essential as long as cook the various dishes that the diners ask for. From pasta to sushi and fast food such as pizzas or hamburgers: everything must be prepared quickly to reach the minimum score.

One of the aspects that have made this second installment the most popular is summarized in that it is fully enjoyable even for those who don’t like video games. It is a casual title suitable for everyone.

Faced with this announcement, many users will take the opportunity to activate the subscription during a month, since its cost is only 3.99 euros. So, not only will there be a few days with Overcooked! 2, but also with four additional games that will last longer in the catalog of available free titles.

Give away retro games is a strategy that Nintendo has been opting for for a long time. It is indisputable that gamers would prefer titles from other consoles such as Nintendo 64 and even Game Cube, but for the moment we will have to settle for the inclusions that the Switch Online catalog is presenting. Three games from the legendary Super Nintendo will arrive in February.

As is necessary, the NES is also the protagonist of the month of February with a free game belonging to its catalog. 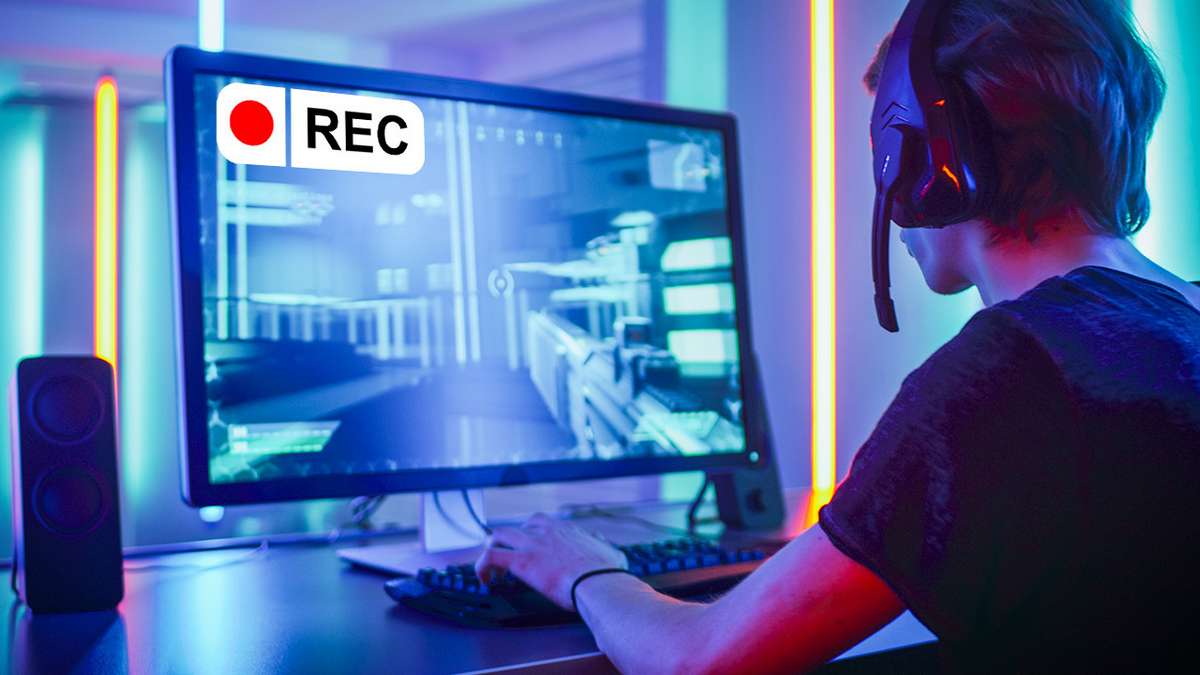