ROMs have to be destroyed

The fact that RomUniverse disappearing and putting its activity aside, it did not prevent Nintendo from continuing to be particularly affected by all the work it had been doing previously before the lawsuit. And due to that feeling of extreme pain, the great N has decided to request one more step in the punishment that must be applied against RomUniverse. The solution? Destroy all ROMs, as the spread of these illegal files would disappear completely. The question is, is this the solution to the problem?

Getting to the root of the problem The $ 2.1 million that Nintendo was supposed to receive in damages (they would be paid monthly in amounts of 50 dollars by Matthew Storman), it seems that they were not enough, although in reality, the reason for this new anger would be that Storman could not have entered the fee agreed in the first months.

Nintendo’s suspicions were that the defendant could re-launch another download website with the help of all the material that remains in his possession, so the judge has reviewed the case and time, as discovered by Torrent Freak , has directed Storman to permanently destroy all unauthorized Nintendo games or other unauthorized copies of Nintendo’s intellectual property, including movies, books, and music.

According to the ruling, Storman has until August 17 to do so, and must present the pertinent evidence on August 20 to ensure that he has followed instructions, and thus avoid charges of perjury.

Will this be the end of ROMs?

We fear that the free distribution and download of ROMs will not end these measures. Considering how easy it is to share files today, chances are there are copies of full Nintendo ROMsets in a thousand different places, so unless for-profit websites appear and Nintendo decides to tear them down again, the personal copies that exist in homes in all corners of the world will continue to exist for years.

The brand has long been offering classic games through its Nintendo Switch Online service, with the ability to play more than 100 NES and Super NES titles completely free of charge by paying the monthly fee for the Nintendo Switch Online connection service. . It is something that is very reminiscent of the Xbox Game Pass virtual library, so it seems like a very suitable solution to be able to meet that demand for the retro of many users today. 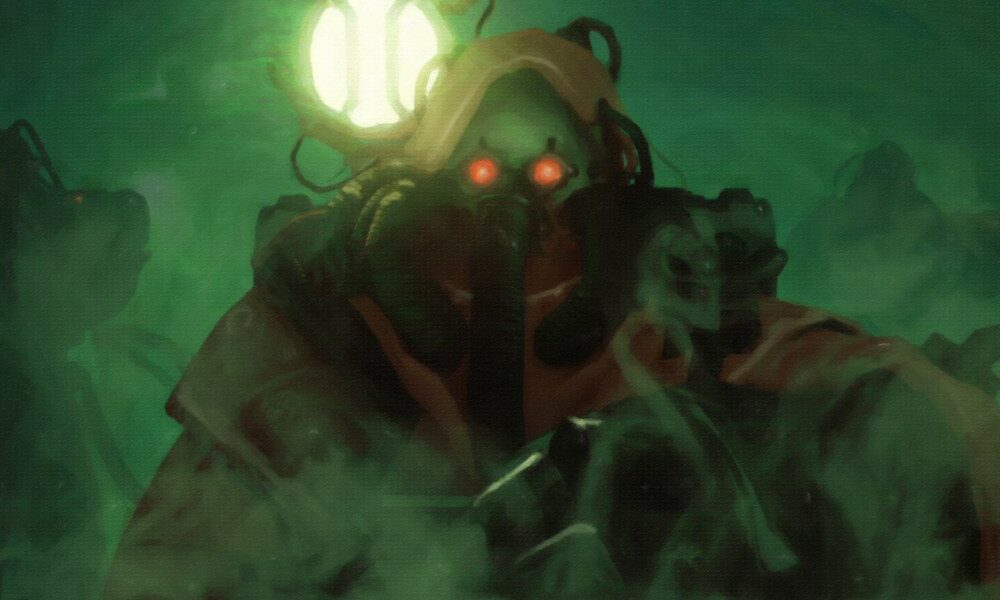 All of Tim Burton’s movies ranked from worst to best 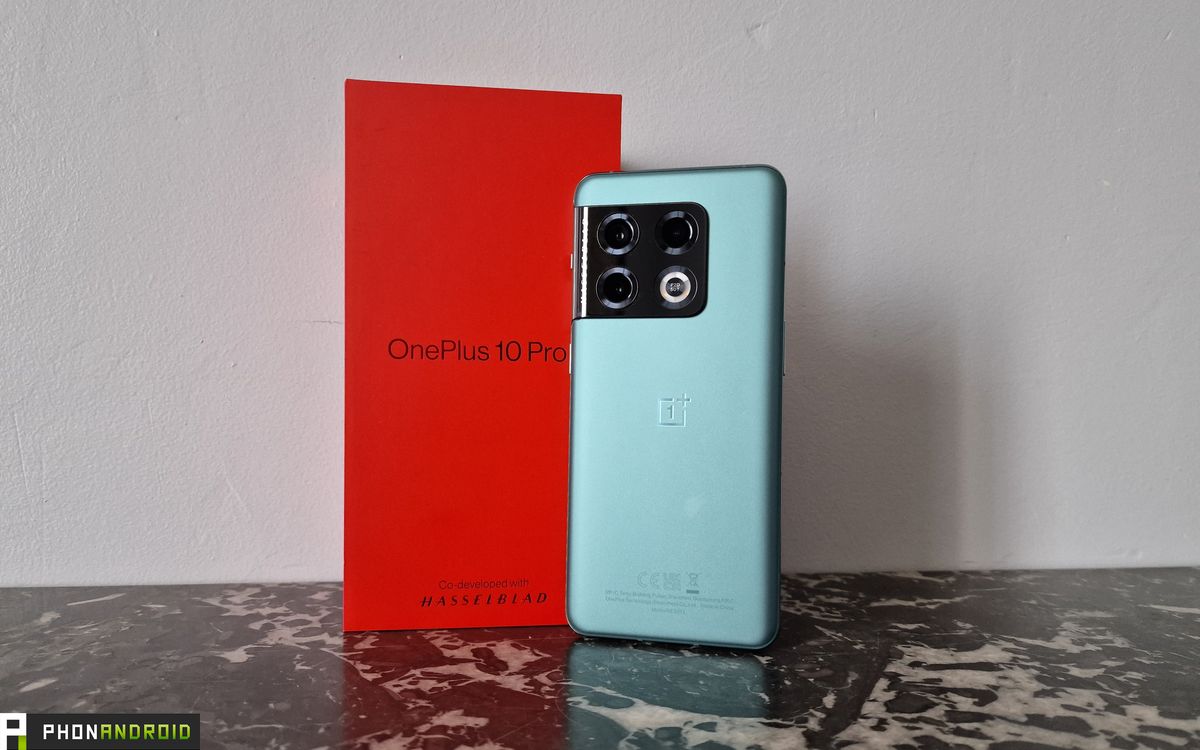 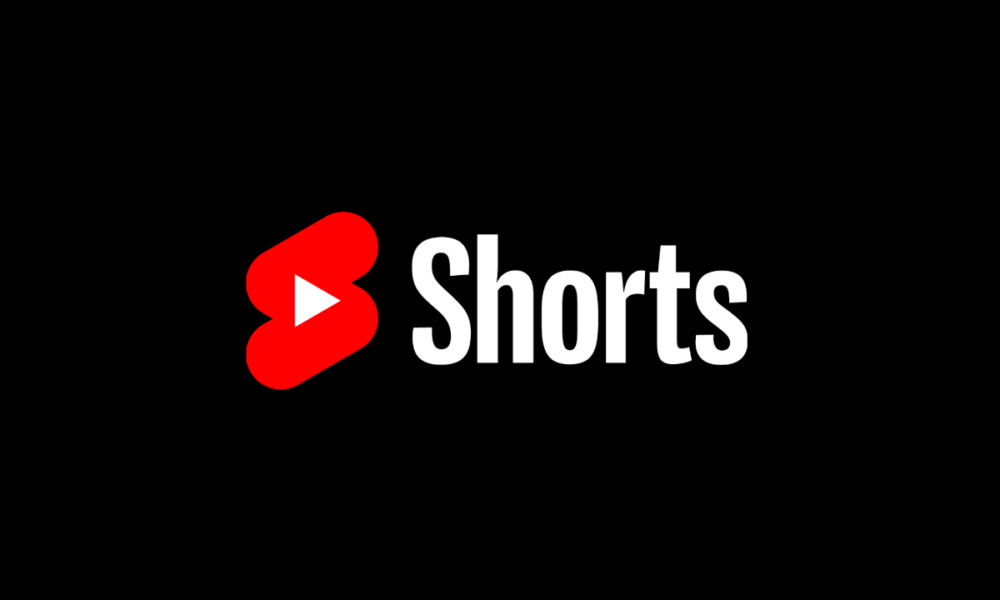