The viral image that is not true

We have already seen on more than one occasion that it is very easy to manipulate images on the Internet to make believe something that is not. Now himself actor Chris Evans He will have been able to verify it for himself, after finding a photo of him that has gone viral transmitting a message of political content.

The image in question is the one you see below – you have to do click in it to see it in full-: in it appears the person in charge of giving life to the Avenger with a gray t-shirt in which it can be read «Keep America Trumpless“Which translates as” Keep America without Trump “or” free from Trump. “

Chris Evans is right on the mark with this tee shirt. pic.twitter.com/jrc4BuX1Vk

Many followers have not been slow to react, sharing the photo and thanking “Captain America” ​​for his position anti-trump. The Republican government raises both passions and hatred in the US, so any content related to the former president is always a reason for debate and commotion.

It would not be the first time that a famous person manifests his political ideals so blatantly, however, on this occasion (and despite Evans’s well-known political tendency), the actor has never worn a shirt like that.

The people of Reuters has been the one who has realized the manipulation and has not hesitated to publish it. The American media has discovered that there is an original image on the networks in which Chris Evans actually wore that same gray shirt but with the logo of the Oregon flag – and not with the inflammatory phrase. The photo was posted by a user of Instagram who was lucky enough to be photographed with the actor on September 10, 2019.

The rest has already been Photoshop ‘magic’ And of the social networks, of course: they cut the image to leave Chris alone, they erased the flag from the shirt and instead they placed the message against the government of the previous US president. It has only been enough to “hang it” on Twitter for people to start sharing it relentlessly (and without questioning its veracity) until it becomes the talk of the day in the USA.

Although Chris Evans has always openly displayed his ideals in favor of democratic government and has criticized Trump’s actions, he is still dangerous how easy it is to manipulate any image uploaded to the networks to transmit messages of all kinds – just as this time “at least” was in line with his way of thinking, it could well have been the opposite.

Moral: don’t believe everything you see on the internet. 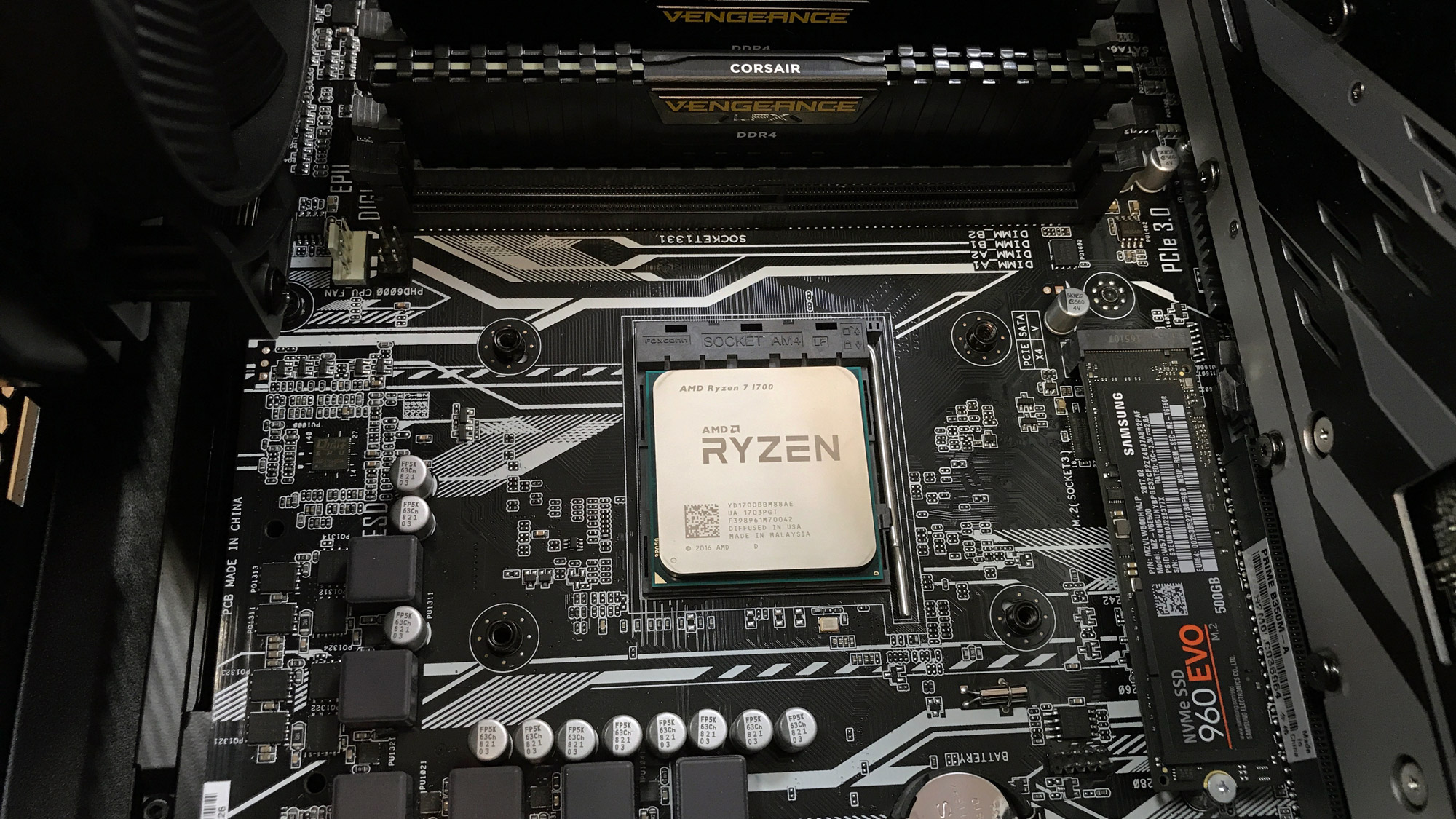 Windows 11 truncates the performance of some AMD processors 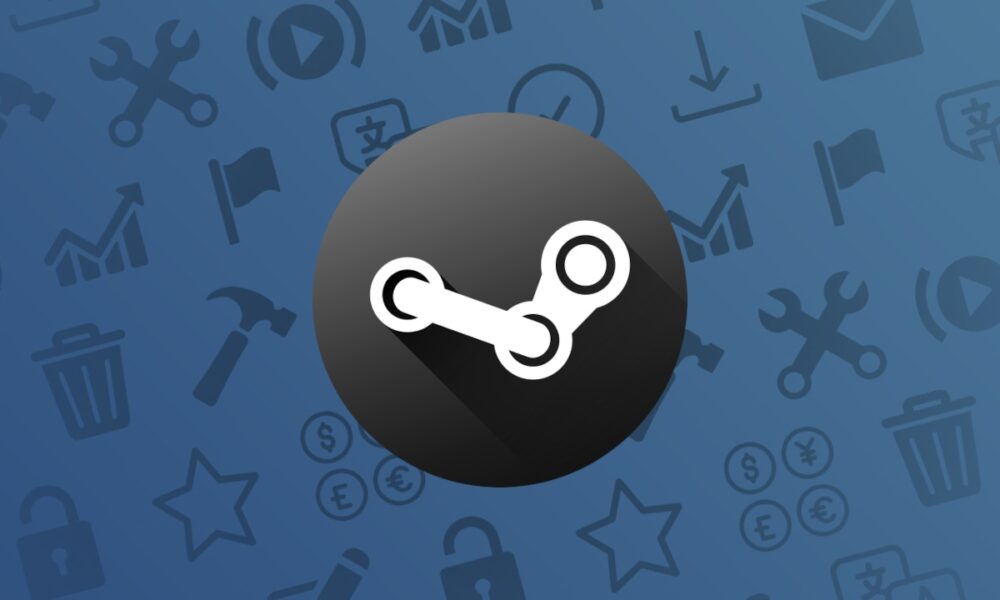 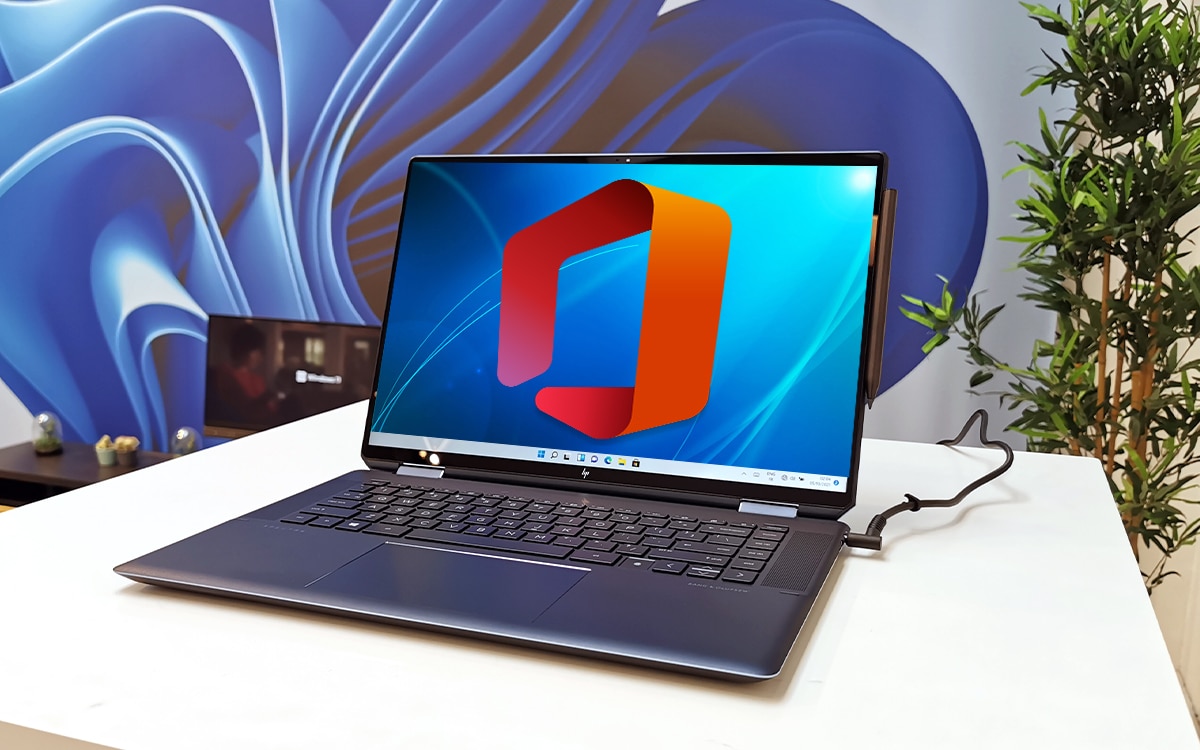 Microsoft Office: new malware attacks Windows PCs and your antivirus can’t do anything about it 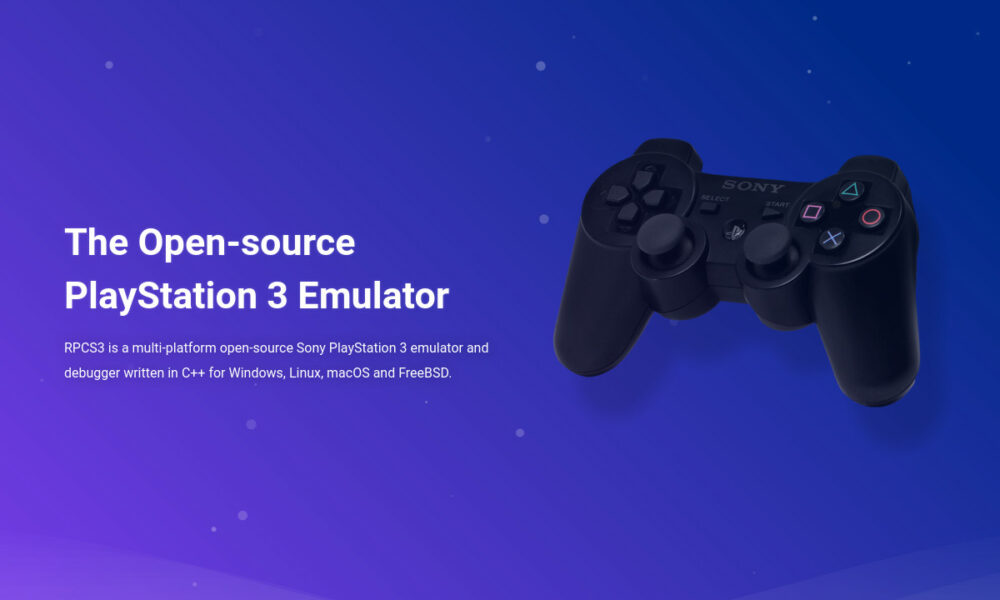 The RPCS3 emulator can now run all PlayStation 3 games