RLJE Films spread the trailer for the new thriller film with Elijah Wood, No Man of God, focusing on the real transcripts and conversations between the serial killer Ted Bundy and the FBI agent Bill Hagmaier (played by Wood), who some might remember for being one of the protagonists of Mindhunter. Bundy is portrayed by Luke Kirby (The wonderful Mrs. Maisel).

The trailer for No Man of God

In 1980, Ted Bundy was sentenced to death by electrocution. “In the years that followed he agreed to reveal the details of his crimes, but only to one man. During the first days of the agency’s criminal profiling unit, FBI analyst Bill Hagmaier met with inmate Ted Bundy in hopes of understanding the psychology of the serial killer and providing an end to the victim’s families. As Hagmaier delves into Bundy’s dark and twisted mind, a strange and complicated relationship develops that neither of us expected ”.

Mark Ward, Chief Acquisitions Officer of RLJE Films, said: “No Man of God explores the actual interrogation of Ted Bundy by FBI agent Bill Hagmaier. A story that has never been told, No Man of God brings a new and revealing perspective to the story of Ted Bundy ”.

Lisa Whalen, CEO of Company X / SpectreVision, added: “No Man of God explores a familiar topic through a different lens. Through the brilliant direction of Amber Sealey, the film asks thought-provoking questions about the dangers of our obsession with serial killers like Bundy. RLJE Films immediately recognized what was special about this film. We are thrilled to be working with them again ”.

The film is directed by Amber Sealey (No Light is No Land Anywhere) and also sees the participation of Aleksa Palladino (The Irishman) and Robert Patrick (Terminator 2).

The film will be released in theaters in the stars and stripes next August but, in the meantime, here’s the trailer:

Haunted Mansion: also Danny DeVito in the cast of the Disney film 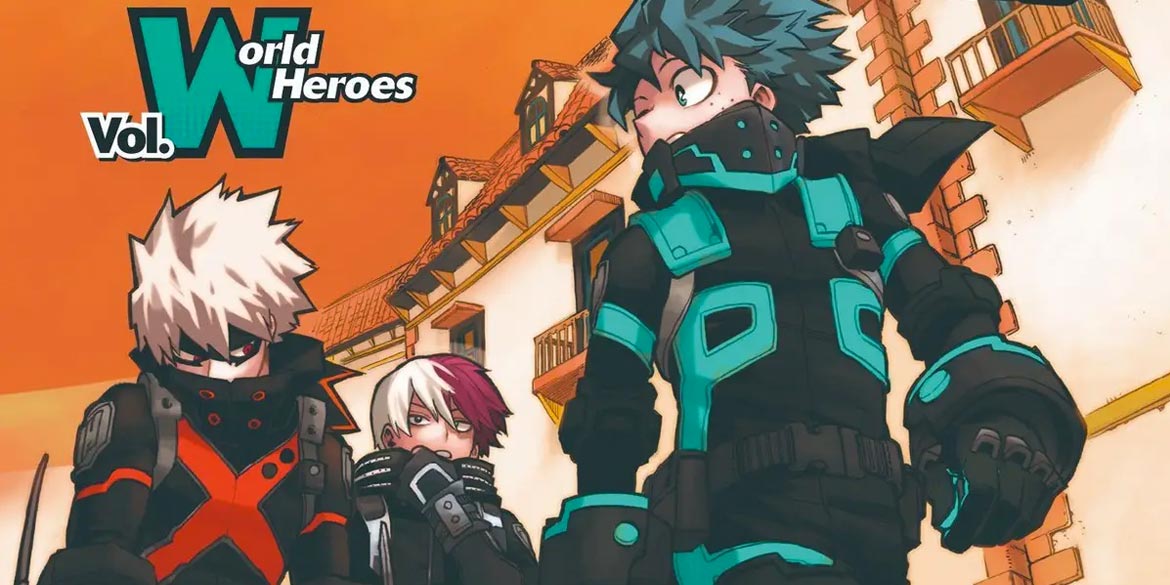