When we talk about instant messagingAs with many other software sectors, here we must take into account everything related to privacy and security. How could it be otherwise, this is extended to the popular WhatsApp, hence the multiple functions that its developers send us, as is the case.

Through these platforms that we use so much at the moment, we share all kinds of content, and we are not just talking about texts. We quickly and easily send and receive all kinds of content including photos and videos, among others. Obviously, the WhatsApp platform itself internally uses a series of security functions to take care of these information exchanges.

But it is also true that on certain occasions privacy is given by certain actions carried out by the recipients of these messages. But to the delight of many, this is something that the heads of the messaging app They also try to solve This is precisely what we want to talk about in these lines. Specifically, we are referring to a functionality that has been requested for a long time and that it seems that now it will arrive to take care of our privacy even more.

The first thing we should know is that some time ago the platform included the possibility of sending photos and videos that recipients could only see once. Obviously this is something very useful on certain occasions when we do not want that content to be saved for posterity. But with everything and with it and as surely many of you will have seen first-hand, there is a simple trick to bypass this restriction. just make one screenshot on device in order to save that graphic content in the same way.

Making use of this simple functionality that most operating systems make available to us, the aforementioned feature of WhatsApp it is practically useless. Hence, shortly after its launch, users began to request the possibility of blocking those screenshots of that specific content. Well, the time has come, which will be a huge relief for many regulars of this feature with the photos that are shared.

We are telling you all this because the most recent beta version of the application that has just been launched already includes this lock that we are commenting on. Specifically, users who receive this type of temporary photos that can only be viewed once, they will no longer be able to take screenshots of them. This is not the first time it has happened, we are referring to certain applications blocking the screenshot function proposed by the operating system.

Obviously all this is done for reasons of Privacy & Security in order to safeguard certain sensitive data of users. In addition, it is worth knowing that in this case the possibility of capturing videos of these characteristics that can only be played once is also blocked. 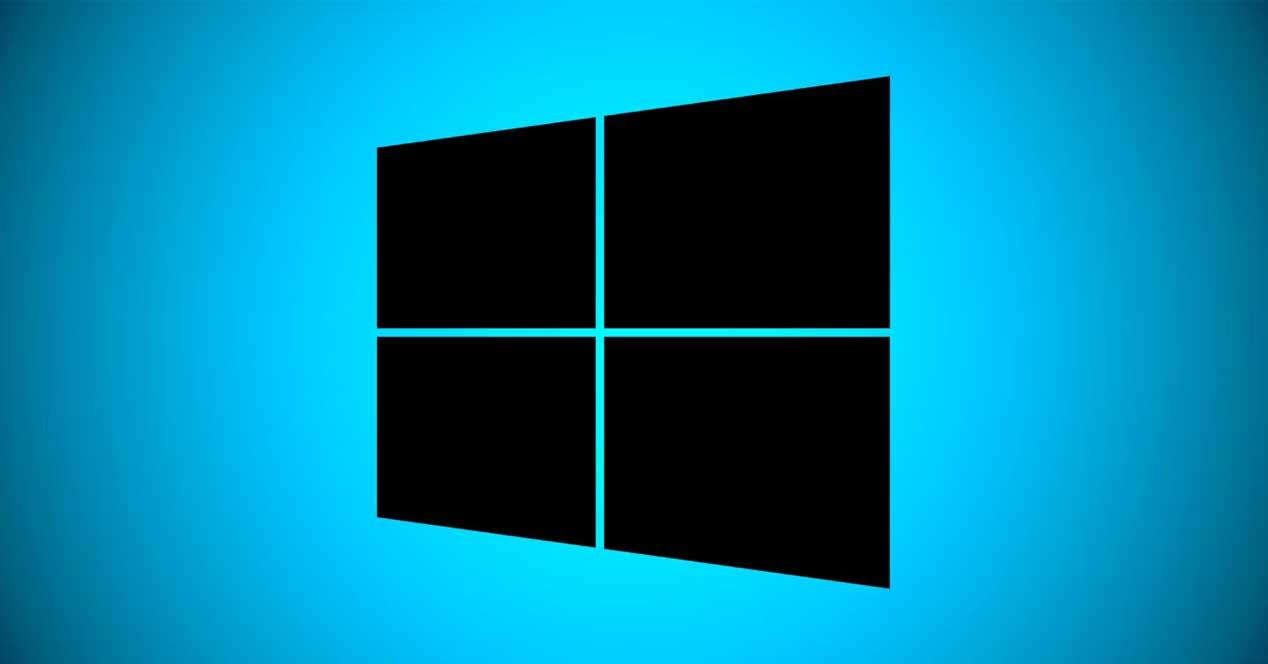 The ARC A380 is tied for performance with the RX 6400, disappointment?

390 inches with this projector reduced 200 euros Looking for a different Linux? Discover these Arch-based distros