Although we already covered everything related to Windows 11, TPM 2.0 and Intel PTT, it is true that some users are still lost with this issue. Can your PC install Windows 11 or not? What would you need for this if you do not meet any requirement previously described by Microsoft itself?

The truth is that when Windows 10 went on sale the requirement was the same, that is, to install said OS we needed in theory TPM 2.0 as an encryption system. So why all the fuss about this? Well, the difference is that now Microsoft is serious about this and everything points to a security excuse to allow the installation of its OS.

The simplest solution if your PC is out of the requirements is obvious at first: do not install Windows 11 and stay on Windows 10. But at this point nobody really wants to be left out, there are powerful and more than capable computers for those of Redmond leave out so many millions of PCs. This is not going to be a reason for them to back down, we already saw it at the time, so if you do not want to resign yourself to not installing it, this may save you and allow it.

Differences between requirements, compatibility and support

This is something that we may not understand at first, but the truth is that it is tremendously important. And it is that a requirement is not the same as a compatibility and at the same time it is not the same support as the latter. The differences in the terms, obvious on the other hand, are what will give us light for the following.

And is that Microsoft really has very low requirements as well indicated on their website: As we can see, what Microsoft is asking for is the order of the day, but approximately 15 years ago. In other words, Windows 11 requires practically nothing in resources, in CPU, GPU, RAM or SSD / HDD. The problem logically comes with secure boot and TPM 2.0 and not 1.2.

Here nothing is specified about CPUs in particular because there are many and that is why it is intended for another article where Microsoft itself correctly marks them as compatible, both for AMD and for Intel. Compatible does not mean to be a requirement, so a CPU outside the official list can support Windows 11 as long as it has more than 1 GHz, two or more cores and is 64-bit.

This opens the doors to the great number of PCs in the world, but we need to have only one thing: on-board TPM.

Does your motherboard have a TPM port? This is the question we have to ask ourselves if we are outside the official Microsoft list with our CPU. Many motherboard models have a specific TPM port that many will not even know existed, but could include it.

Here comes the whole problem, since although we need a TPM port, normally each board manufacturer has a series of specific models that are not compatible with each other because they have different connectors.

For this reason and if your motherboard has one with TPM 2.0 version and if your CPU has a secure boot then you can install Windows 11 with one of these specific chips:

Here you have to be careful because there are two versions of the same module, but they are not the same although physically it seems so:

The plate support is quite confusing as the brand only indicates that it is compatible with H110, X299, AM4, TR4 and newer platform motherboards. Here again there is controversy, since GIGABYTE has two different connectors and therefore two different physical modules. The one in the image above corresponds to the 20-pin version that is specified somewhat confusing by the brand itself:

As we see ambiguity everywhere, but in theory if we have the connector this module must be supported in BIOS, which will be activated when we plug it in. It is a 12-pin connector, smaller but with the same functions, at least in theory. It is not specified on the GIGABYTE website, it seems an adaptation to change the connector and make it more compact.

The only thing we can say depending on the brand is:

The GC-TPM2.0_S is compatible with GIGABYTE motherboards that include a TPM header below: This seems to be the only module that has a 12-pin MSI, but curiously, although it is physically determined as TPM1, this module includes an INFINEON 9670 chip with TPM 2.0 and SPI interface.

The support is specified on the MSI website as:

It should be compatible with newer boards. It is a version very similar to the superior one but with an LPC interface and 14 pins. It has an INFINEON 9665 TPM 2.0 chip and curiously the brand supports:

In the end, the interesting and important thing is to see our chipset and the number of pins. ASUS seems to have it clearer as it only has a 14-pin TPM 2.0 connector. This is based on an INFINEON SLB9665 and does not specify compatibility because all boards that include it have the same. 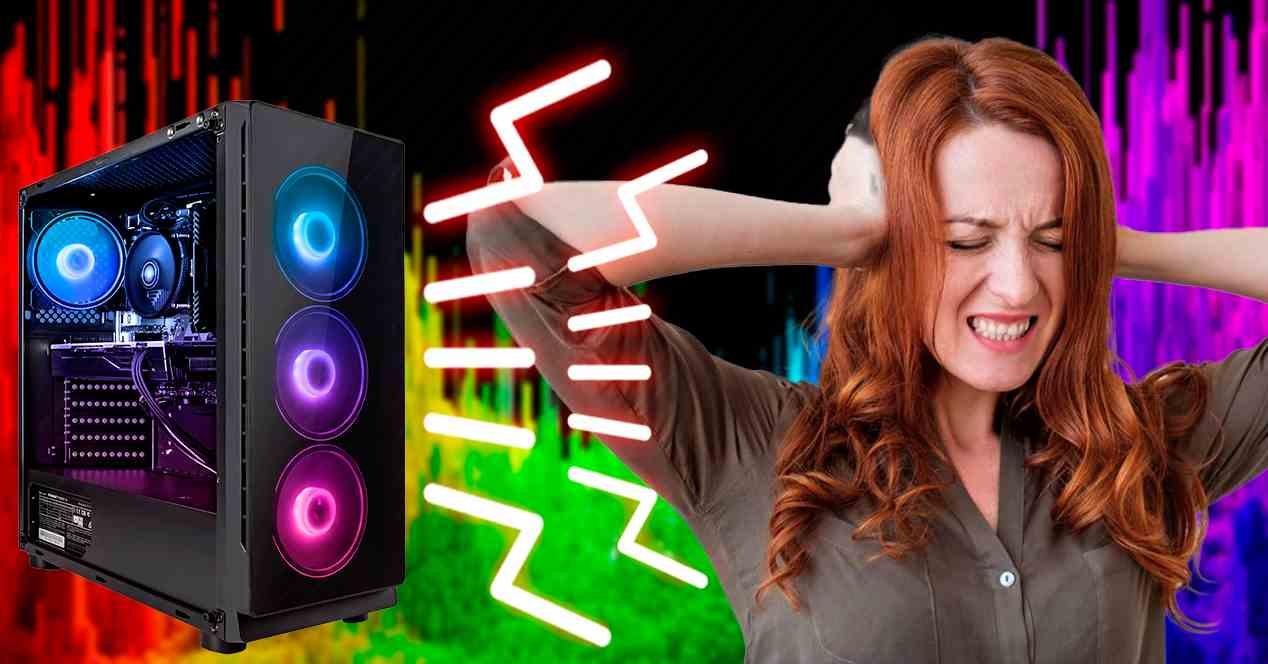 How to reduce the annoying noise your PC makes Do you play Minecraft? Be careful doing this, or you will end up banned