That Elon Musk’s voyage at the helm of Twitter seems absurd to me and that the billionaire has earned my antipathy for a few reasons, such as censoring journalists, is something that anyone who reads me with a minimum of frequency knows. Also, and I have clarified this on more than one occasion, this does not prevent me from recognizing him if he does something right, and the use of false news and biased information does not seem right to me, either to criticize his management and/or to attract more readers. And I consider myself lucky to be part of a team where we all agree on that point.

I say this because during the last few hours, information has been circulating that Elon Musk has ordered the removal of suicide prevention information from Twitter that is displayed when users carry out certain searches and access certain content. This is a measure adopted, long ago, by many online services, and if in this time it has served to save even one life, it is already more than justified.

We are talking about a terrifyingly controversial topic, yes, but also about an open wound on the skin of many people who, at a certain moment, find themselves overwhelmed by circumstances of any kind, and decide that their end has come. Whether it is due to an acute crisis of pain (in the broadest sense of the word), due to a situation that seems irresolvable, etc., it is difficult to put yourself in the shoes of those who reach that vital point, but it is also true that it costs much less to offer what we have within our reach to such people to dissuade them.

Since the first time I read information about it, I don’t remember if it was yesterday or the day before, the initial surprise was replaced by a point of skepticism. Would Elon Musk really have given the order to remove such information from Twitter? Why? It is true that for many he has earned the role of villain of the year, but in all his performances it is easy to understand what motivation led him to take such a step. Not so in this case.

Thus, after a few hours of uncertainty, the director of trust and security of Twitter, Ella Irwin, has made a public statement stating the following: «We have been fixing and improving these prompts, and we have only temporarily removed this feature in the process, it will be back in a few days«. What’s more, there are some users who claim that the information is already displayed again in certain circumstances. In the case of the Spanish version of Twitter, as you can see in the image above, the information continues to be displayed normally.

I will say that it seems to me a mistake to delete the current information while waiting to add an improved version of it, and I think that this is the criticism that should be made in that case. I cannot imagine, for example, an emergency service that is going to receive new ambulances and that, while waiting for them, decides to withdraw the current ones from the service, thus being left without assistance vehicles. However, this seems to me to be a mistake, better or worse, but a mistake that, as humans, we could all make at any given time.

If at any time it were to be confirmed that there really was an intention to permanently delete suicide prevention information on Twitter, I would be short of big words to refer to said social network and its owner, but if we ask ourselves what Twitter (and for that matter) could gain hence Musk) with a decision like this, it is difficult to find an answer, and I do not think his intention is to further destroy the image of the social network.

Just a few days ago, the newspaper El Mundo reported that the number of suicides in Spain rose to 4,003 people in 2021, more than ten daily cases. To put it in perspective, as reported by RTVE, Spain closed 2021 with 1,533 deaths on the roads, the lowest figure in the historical series. Well less than half. But, unlike the constant campaigns to prevent road accidents, suicide continues to be made invisible to this day, carrying a stigma that comes from far away. And for that reason, I allow myself to end this news with precisely the text that Twitter shows when you perform searches related to suicide:

We can help you
You are not alone. If you or someone you know is going through a bad time, @sanidadgob can help you:
📱 Call: 024 for attention to suicidal behavior
24 hours, 7 days a week, 365 days a year
Free, confidential, inclusive and immediate 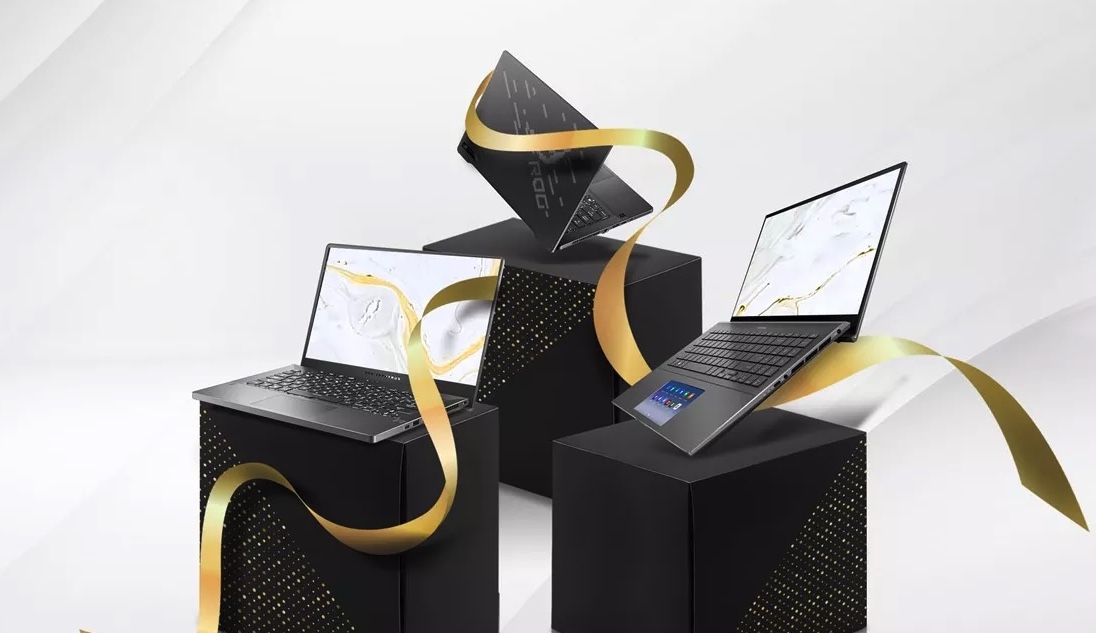 Laptops and smartphones: nearly 600 euros off a selection of ASUS products for Christmas 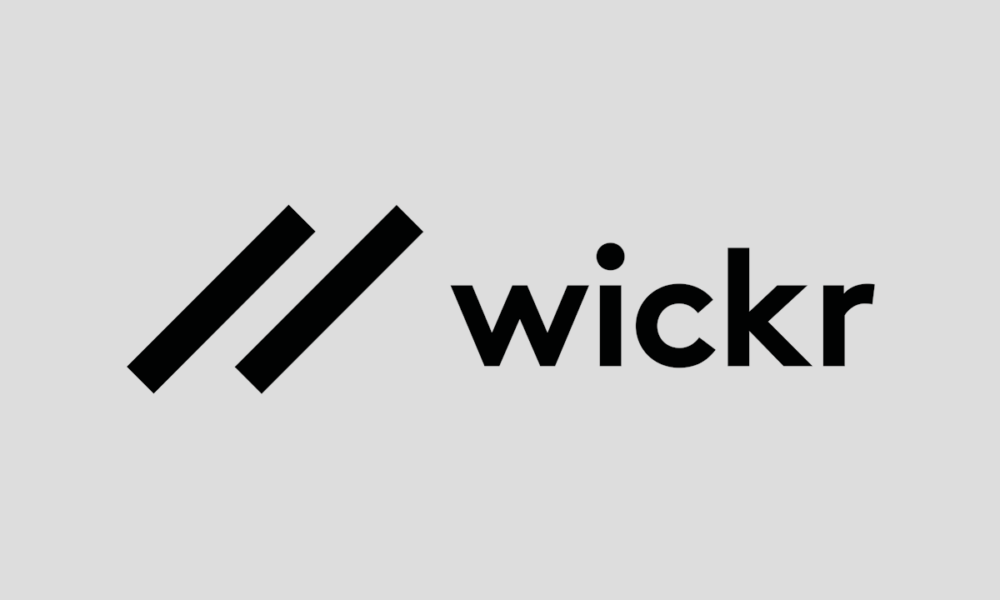 Amazon announces the closure of Wickr Me, the consumer-oriented messaging application 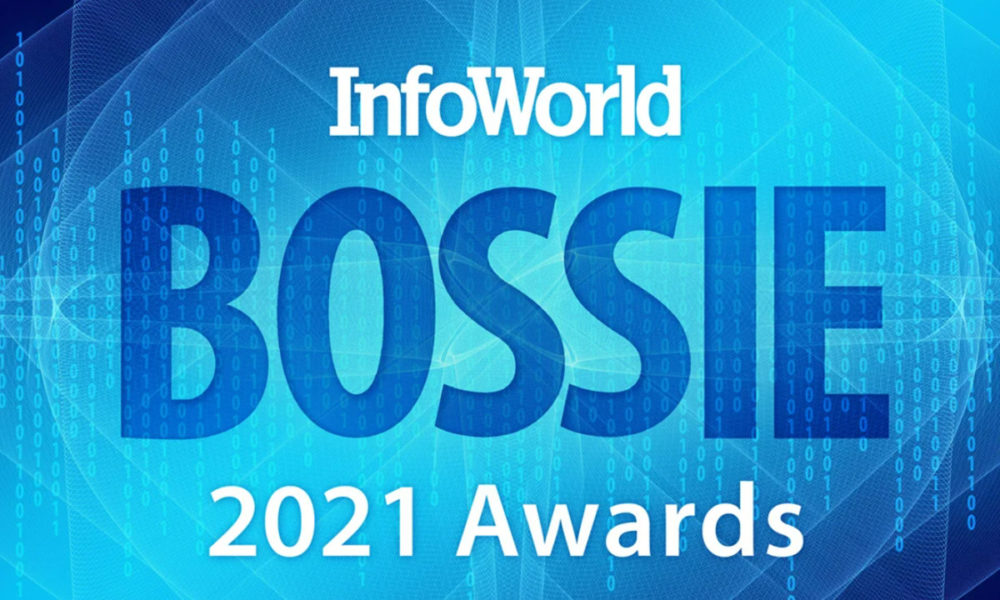 The best open source software of 2021, according to InfoWorld 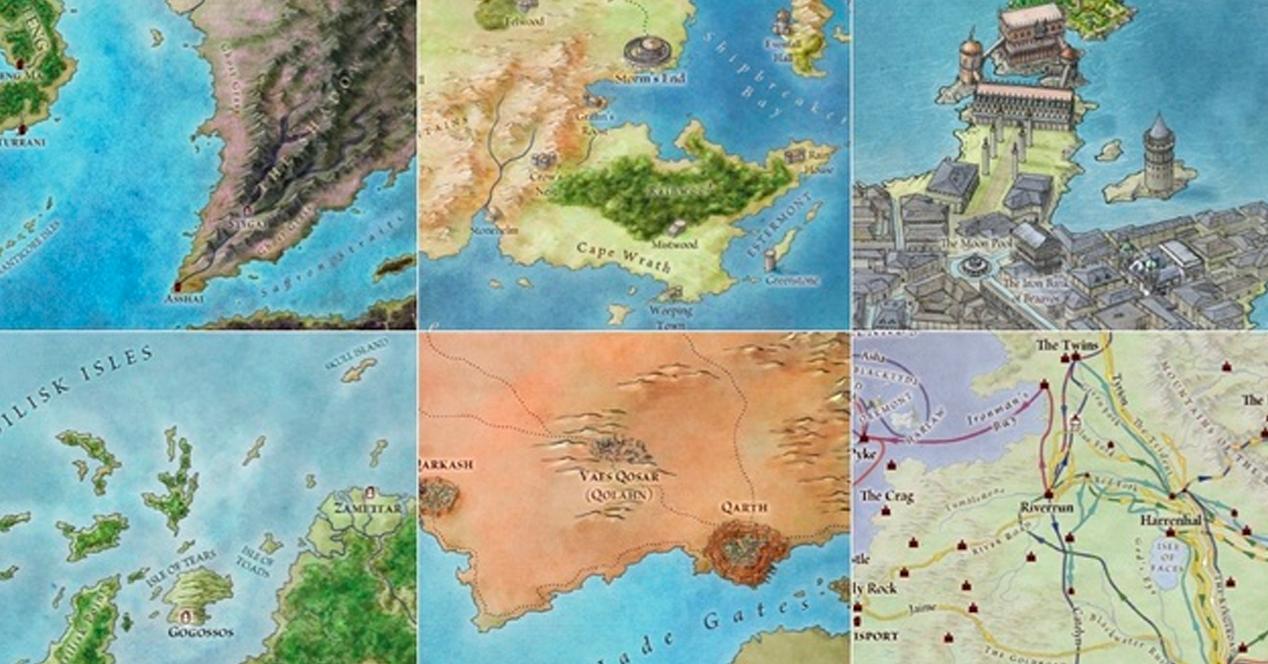