HDD hard drives have been replaced by SSDs, something that is completely logical. An SSD offers higher transfer speeds, lower power consumption, and greater endurance as it has no moving parts. Although HDDs, due to their capacities, are very valuable for the mass storage segment, it seems that this segment also reduces their demand.

Nowadays it is practically impossible to find a laptop or desktop computer that does not have an SSD. The CPS5 and Xbox Series X consoleshave also stopped using HDD hard drives, to switch to SSD for its excellent performance. Only mass storage is maintained, but for how long?

StorageNewsletter indicates that the sale of hard drives has fallen by 15% in the past quarter. The drop in demand from the PC and OEM equipment segments stands out. Despite the drop in sales, the total capacity of hard drives shipped has only been reduced by 2%. This is possible since HDDs have more and more capacity.

The manufacturer Seagate has suffered a fall distribution of units by 14%, distributing less than 20 million units. The Nearline segment stands out, a segment that is an intermediate point between offline storage and online storage. According to this, sales have fallen by 5% for this segment, but yes, the average capacity has gone from 1.2 TB to 14.4 TB.

The company Toshiba has seen demand reduced by 15% in the past quarter. The segment that has fallen the least is that of business units, which only fell 3%, but the rest fell sharply.

wd also suffers from dropbut more noticeably, dropping the demand 17%. All the divisions of the company suffer a double-digit drop, being the one that is having the worst time. Who else suffers is the hard drive market

We see that there is a big crisis in the sale of hardware, since there seems to be a strong stagnation in sales. But where it seems to be making an impact the most is in the HDD segment.

Also, no one wants a mechanical hard drive in their system as they are extremely slow. More and more users are opting for SSDs and especially for M.2 format drives. The SATA standard is totally obsolete, which has not received any major improvements since 2016.

While HDDs have the strength of offering more capacity than SSDs for less price, this is offset by the performance that these latest drives can deliver. Although the segment of mechanical hard drives is far from exhausted, it seems that there is less and less demand and the trend will continue. 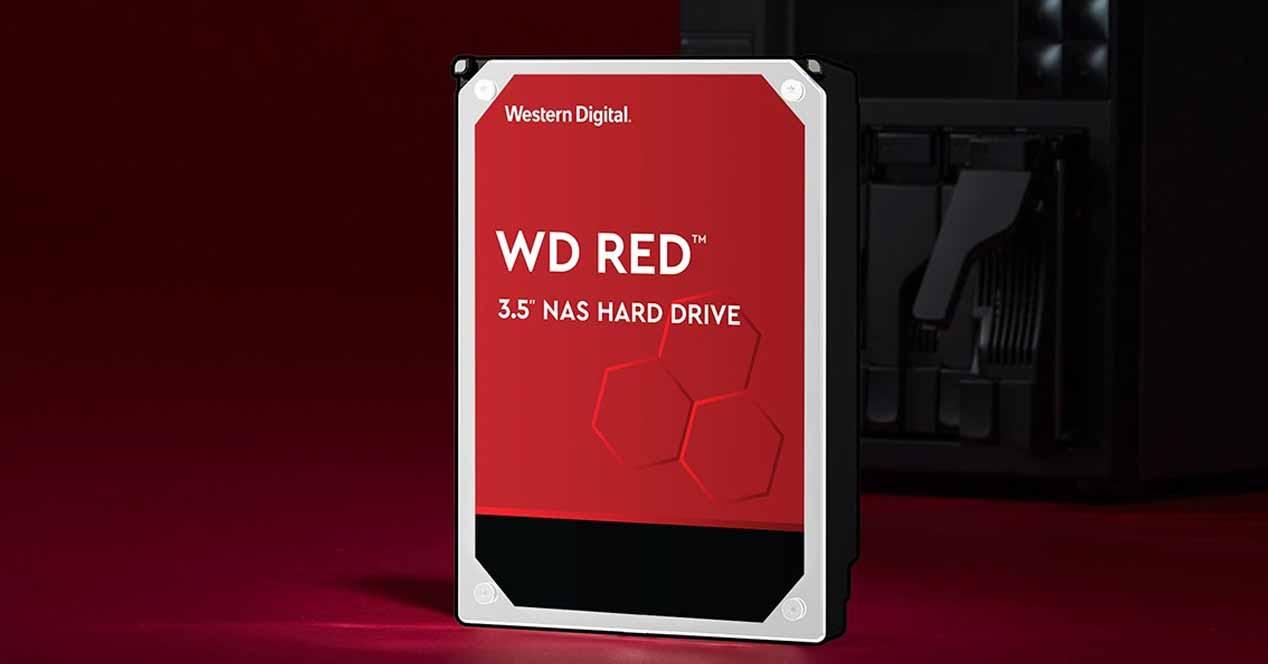