One of the most anticipated televisions is the 42-inch LG OLED C2, the first Smart TV that has such a restrained format. A model that will have a starting price in Europe of 1,650 euros and that can serve as a desktop monitor. Although there is a problem: Not all models of the LG OLED C2 have an EVO panel.

As the first unboxings of the 48-inch LG OLED C2 began to trickle in, we were in for a big surprise when it was confirmed that they would be using the company’s OLED.EX panel. As we explained to you yesterday, LG Electronics does not want to mention this nomenclature, since it will direct this product to third parties. Recall that the Philips OLED807 mounts an OLED.EX panel. Instead, the company only announces that its OLED TVs will feature upgraded EVO panels. But not in all cases, as you will see later.

It puts it in the box, but not all LG OLED C2s have an EVO panel

As you can see in the image that heads these lines, lThe box of this 42-inch LG OLED C2 TV clearly indicates EVO panel. But it may not be so. We have another example in the colleagues of HDTVtest, where they bought a 42-inch OLED EVO television and found that the wavelength was different from that of the 48-inch OLED television they had and that it was equipped with a WBE panel, so its 42-inch LG OLED C2 uses a WBC panel.

Of course, with these data on the table, the only possibility was that not all 42-inch LG OLED C2s will not have an EVO panel, although LG does announce this feature. Now, the company has responded to various korean media indicating that “andIt is true that WBC and WBE are mixed in the 42-inch OLED TV EVO, and that is an unavoidable situation depending on the panel supply situation of LG Display. WBE panels will be applied sequentially after Q2.» Or what is the same: when you buy an LG OLED C2 television, you can get one with an EVO panel (WBE) or one with a traditional panel (WBC) that is notably inferior in performance, despite paying exactly the same.

On the other hand, LG Display has branded the WBE panel as OLED.EX starting this year and emphasized a 30% improvement in brightness and better picture quality, confirming that they will not use the term OLED.EX in their own TVs. . 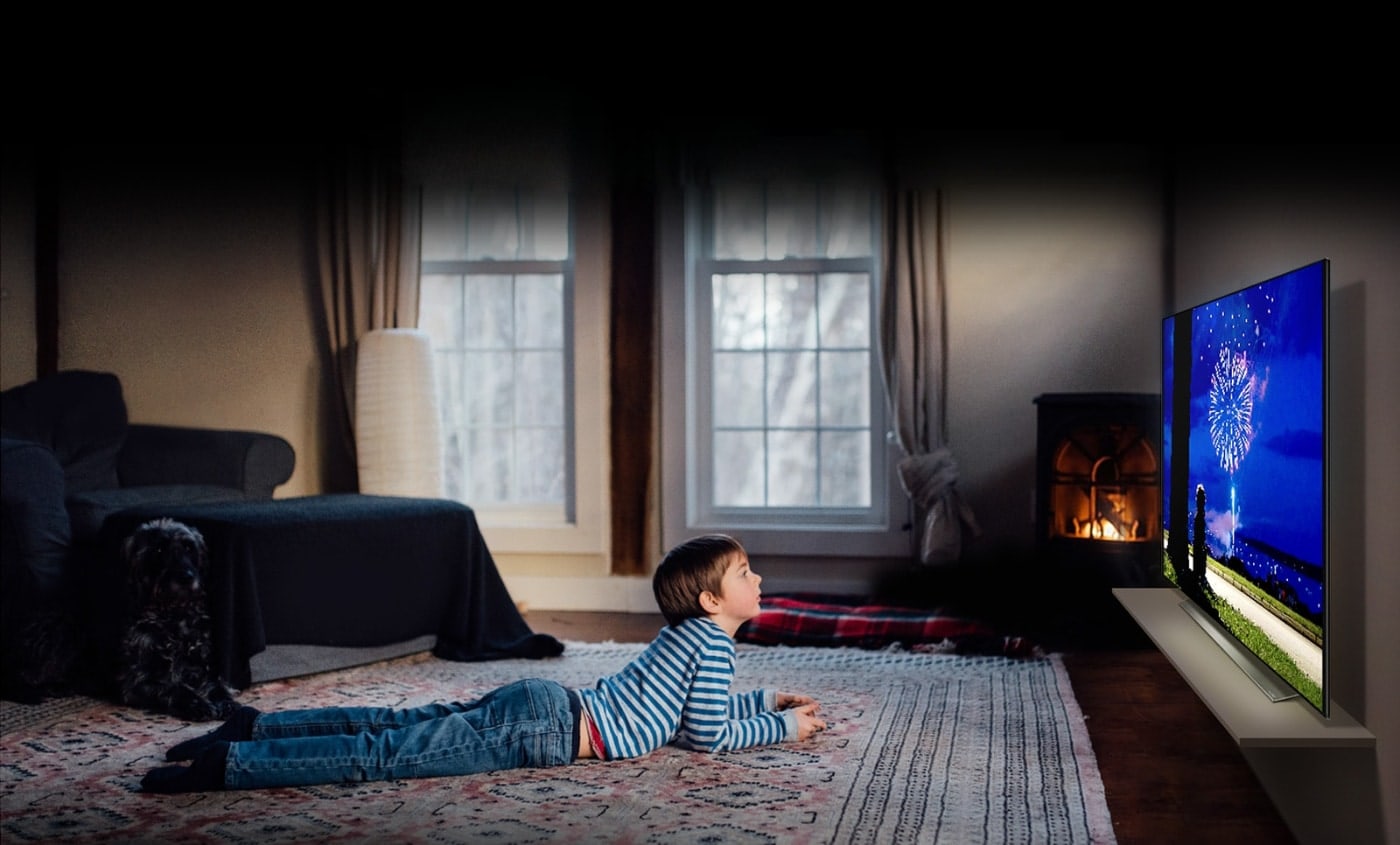 Our television expert showed us a very complete guide where he explained how to know if an LG television has an EVO panel, but before explaining the process, let’s review the main advantages that this technology offers compared to a WBC panel. 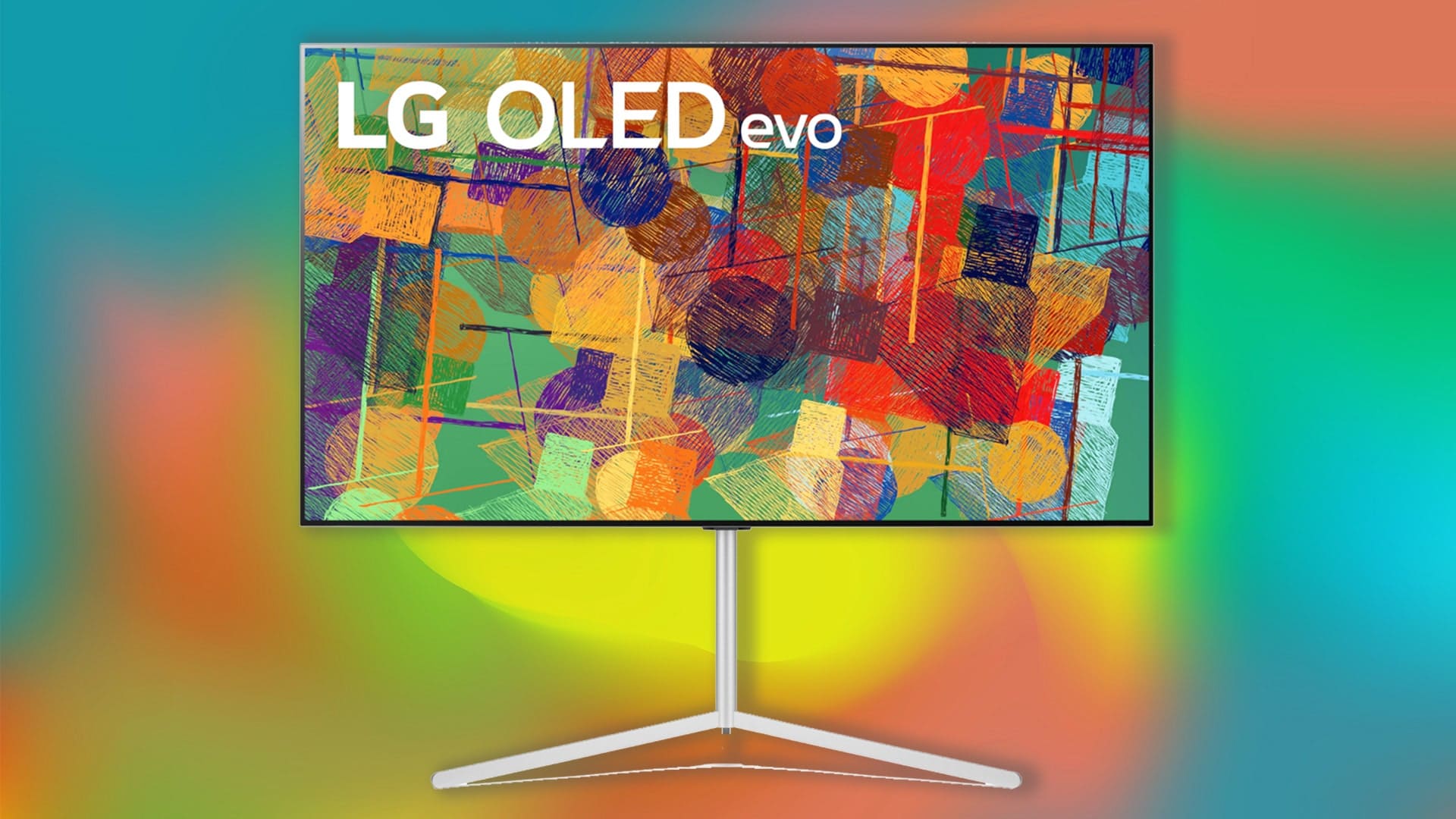 There are three ways to find out if your TV is EVO or not, but it seems that LG has changed the nomenclature of the box, so in principle the first system can no longer be used. In any case, we will briefly explain it to you since in the future, once we know the new nomenclatures, we will update this article with the new procedure.

On the cardboard box of a 55-inch LG OLED C1 it might say “OLED55C14LB.DEUPJPL”. The letter we are interested in identifying is the fourth letter after the periodthat is, the first after DEU. If the first letter is a P or a W you have an EVO panelif not, it is a traditional OLED panel.

Another good option to consider is using a service remote with an IN-Start key, available from Amazon. With it, you can access the service menu of your LG OLED C2 and, in section number 12 (it could vary but it will be called OLED), on the right you can see how it appears if the panel is WBE (EVO) or WBC (normal) . 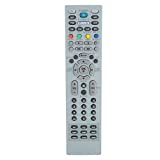 As a last option, you can also check if your 42-inch LG OLED C2 uses an EVO panel opening the YouTube app from your television and putting “100% White Fullscreen” in the search engine and clicking on play. A white screen will appear, put the image mode to watch movies and we will turn to the side of the television, if it is EVO it will turn slightly pink, if not it will continue to look practically the same.

Three very simple systems that will let you know if you have bought the version with the EVO panel or the traditional OLED panel. In any case, LG has confirmed that from the second half of the year all the models produced will have this new improved panel, but it is better to do the pertinent checks just in case.

These poisonous toads are colonizing Asia

This 4K TV has a VA panel, Android TV, Dolby Vision and a discount of 180 euros