From a few months to this part, Microsoft is paying great attention to its new operating system Windows 11. This version has as many detractors as followers, which is why it has generated a lot of controversy over the last few weeks. While for some it is the most suitable operating system for desktop computers, others prefer to try alternatives for their teams. In fact, in these lines we are going to talk about an interesting proposal that could help you to forget Microsoft software forever.

To give you an idea of ​​all this, we are talking about a linux distro that puts at our disposal some very striking features. In fact, we could say that this proposal could be one of the best options for all those who want to migrate from Windows to Linux for the first time. Specifically, we refer to linux litea distribution that uses the environment of xfce desktop very suitable for the migrations that we tell you about.

Among the main features found in this operating system, it is worth noting that it is a light and modern distro for all types of users. Here we can include even those who have never worked with Linux.

Why migrate from Windows 11 to Linux Lite

We are telling you all this because the aforementioned Linux Lite has received an important update to reach version 6.0, which includes new interesting functions. The first thing we should know is that we are dealing with a distribution based on Ubuntu 22.04 and with him Linux kernel 5.15.0-33. We already mentioned before that, in terms of its appearance, it uses the Xfce 4.16 desktop environment.

And that’s not all, since we are going to find some pre-installed programs that will solve a multitude of operating modes. Among these we can highlight, GIMPThunderbird, the suite Libre Office or the player VLC. With the whole set, Linux Lite tries to provide us with a current operating system with a modernist appearance, characterized by being very light. In addition, it now integrates some new technologies such as a screen reader, a desktop magnifier and a virtual keyboard. In this way, the operating system itself also tries to adapt as far as possible to people with certain hearing or visual disabilities.

It is worth noting which operating system you use Chrome as the default web browser. The usual thing in Linux is to find firefoxsomething that has generated some criticism, although the system developers they consider that the Google browser today is above.

Be that as it may, the truth is that this Linux distribution is an excellent alternative to use as an operating system on most computers. It is worth mentioning that this is something that becomes especially evident if we have a old or limited computer in terms of internal specifications. Therefore, if you want to try it, all you have to do is download it from its official website and start enjoying its functions. 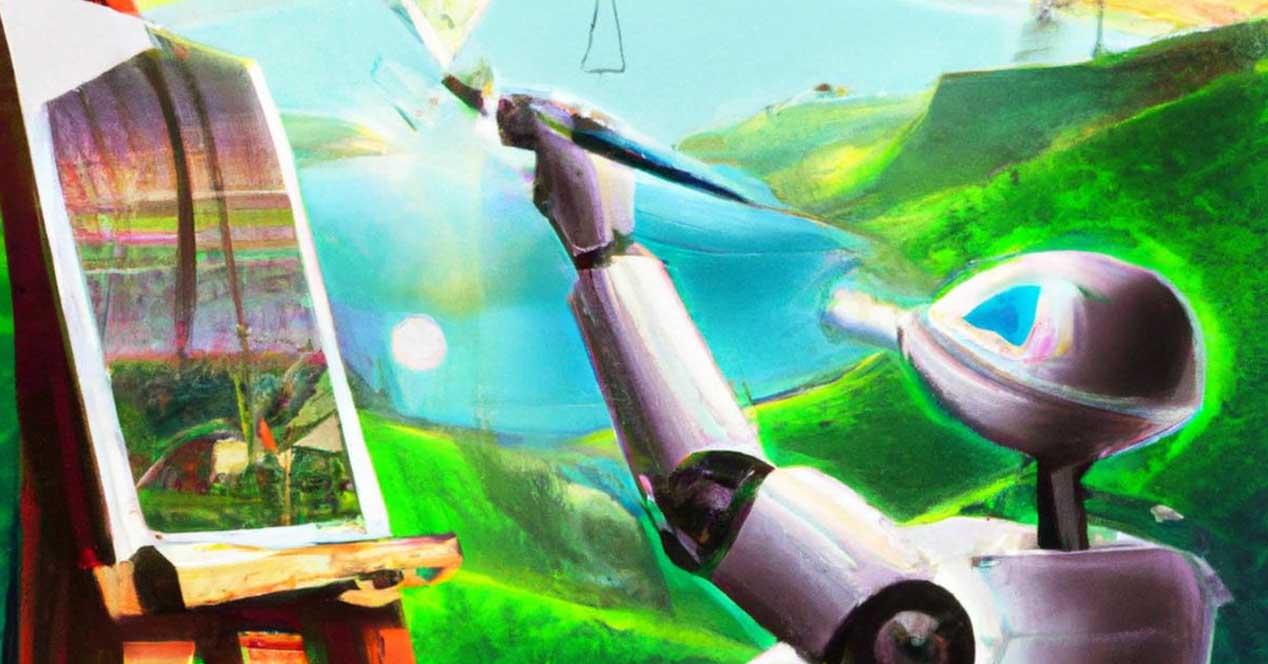 The best AI to generate images for free