Just after the announcement of its third product, the Ear Sticks, the English manufacturer Nothing has just announced to everyone’s surprise the arrival of its first physical store. It should open its doors at the end of the year.

Nothing has officially announced that it will launch its first physical store by the end of 2022. The store will open in London’s Soho district at 4 Peter Street, between Gosh! Comics and the London outlet of fashion brand Supreme. Its arrival is a bit of a surprise, since the manufacturer has only unveiled three products to date: the transparent Ear 1 headphones, the Phone (1) and the recent Ear Stick.

General Manager Ryan Latham said in a statement that ” The opening of our first store in the UK is an important milestone for Nothing. After the successful launch of Ear(1) and Phone(1), now is the perfect time to shake things up again and provide a space for our community to engage with each other and with our products. Doing this in our home market, in the heart of Soho – the home of innovative design – just makes sense. “.

On the occasion of the opening of its store, Nothing will mark the event by offering products to the first customers. In effect, early adopters will receive free accessories, and will have the opportunity to purchase one of 100 limited-edition numbered Ear Sticks. This is reminiscent of the limited editions of the Nothing Phone (1), which had also been numbered from 1 to 100, and which had fetched up to 2857 euros at auction.

Apart from Ear Sticks, Nothing will obviously sell its two other products, the Nothing Phone 1 and the Ear 1. All colors (White and Black) and all storage configurations should be available. The catalog of the English manufacturer should soon welcome a fourth product, since we know thanks to our colleagues from 91mobiles that Nothing is already working on Ear 2 wireless headphones. Since their design has already been unveiled, the new True Wireless could arrive from the start of 2023. 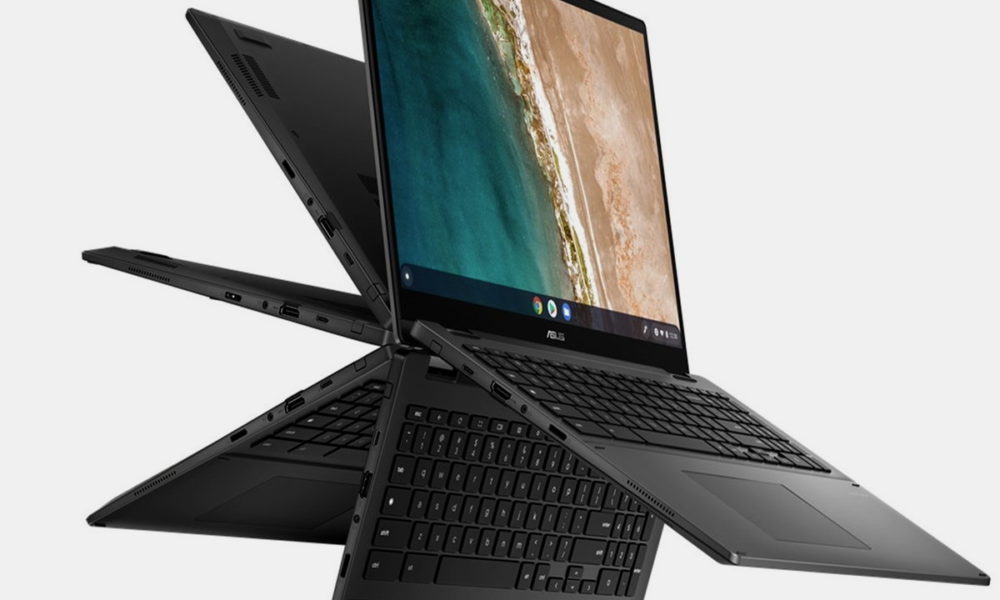 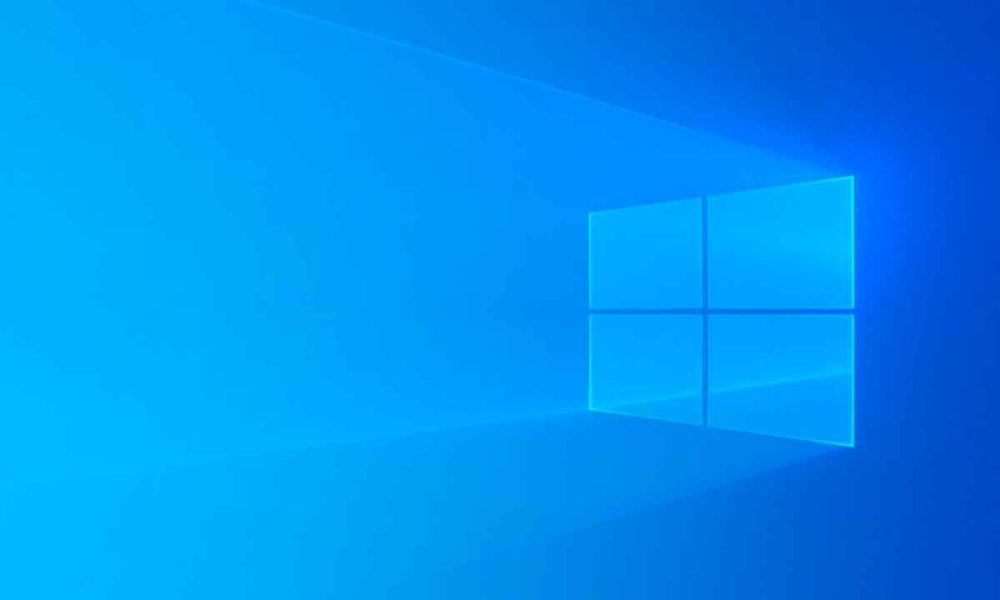 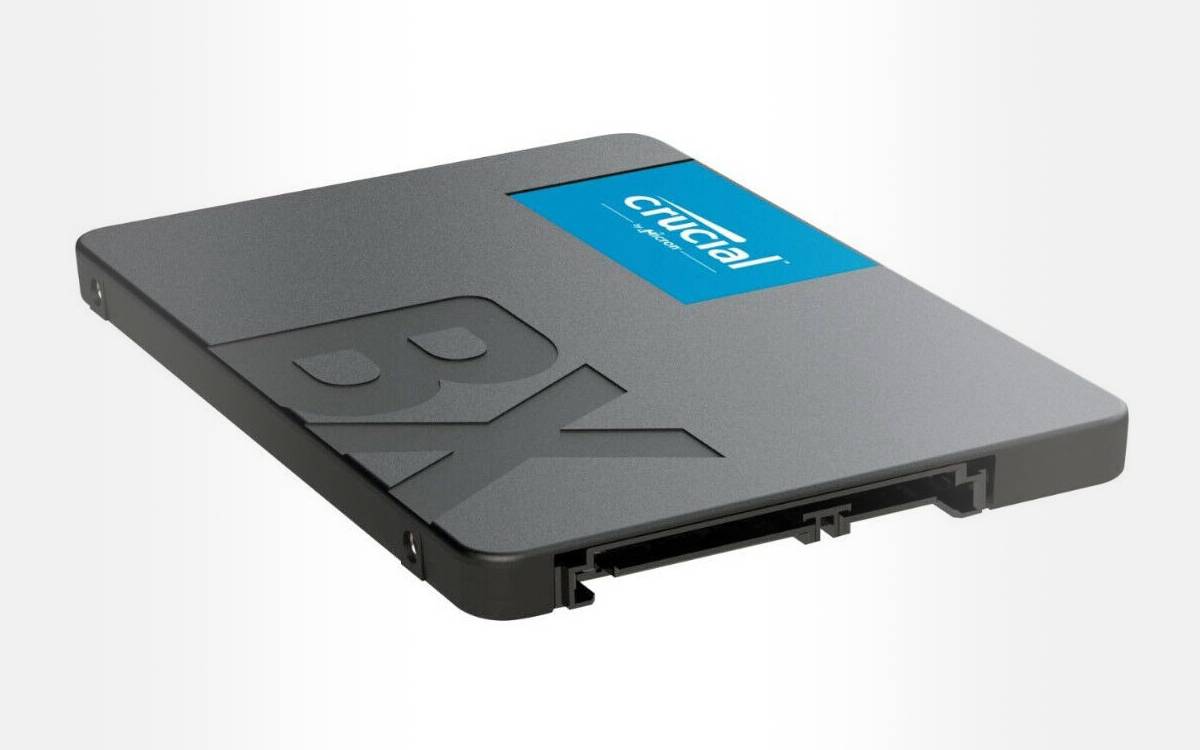