The importance of macOS 11.5 for many users

As you probably already know, Apple released its next major software releases almost two months ago, including macOS 12 Monterey. This version, which is already in beta, will be officially launched in the fall, and it is also the only operating system that will leave devices behind. That is, while iOS 15, iPadOS 15, watchOS 8 and tvOS 15 will be compatible with the same devices as the current versions, not all Mac compatible with Big Sur will be able to be compatible with macOS Monterey.

This is therefore where we see a vital importance in the new macOS 11.5, since it could be one of the latest versions of some computers and therefore it must be very stable. At the moment it seems to be so, since it hardly contains news beyond fix bugs like Apple Music, service that was giving problems in all Apple devices for several weeks.

Remember that you can update your Mac through System Preferences> Software Update. Once you are there you should be patient, since both the download and the subsequent installation could take several minutes depending on your internet connection and the level of collapse that could be in the Apple servers.

Although the iPhone and iPad no longer share an operating system since 2019, it is undeniable that iPadOS continues to be largely nourished by the novelties of iOS. A good example of this are the novelties that we find in this software version of iPadOS 14.7, among which the performance improvements and bug fixes, including the aforementioned Apple Music.

New features are also added to the interface of Podcast or the possibility of add multiple reminders on HomePod through the home app. Although surely the most important of all are the security patches, since Apple commented through its website an important list of vulnerabilities resolved both in this version of iPad and in the homologation for iPhone. 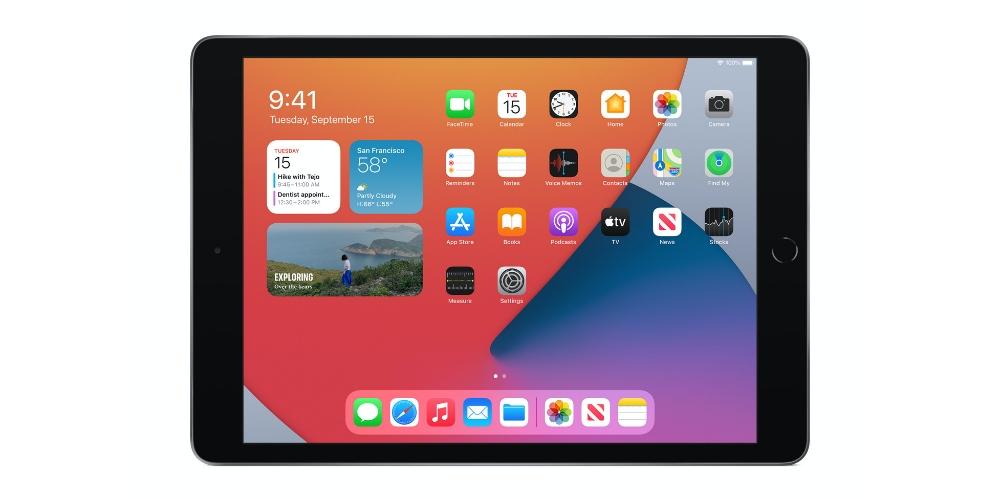 If you want to update your iPad to this version you must go to Settings> General> Software update. As we mentioned in the case of Macs, this download could take several minutes depending on your internet connection and the servers of the Californian company. You also have the ability to connect your tablet to a computer via cable and update its operating system through iTunes (or Finder on Mac with macOS Catalina or later).

How you can carry plane and train tickets on your iPhone

The term to defer payments with the Apple Card is extended