The Squid game now on your smartphone

The Squid game is something that surely not even Netflix itself saw coming. Because it cannot be denied that there are very interesting proposals that come from South Korea, but it is cases like these that help to discover other great Korean movies and series that are on Netflix and you can already see.

However, what interests you may be to get fully into some of the challenges that have been seen in the first season of that series. So you’re in luck, because there are and surely many more will arrive in a matter of time. This is one of the best games that emulates The Squid game and for this you only need to download Roblox. Roblox is roughly a multiplayer video game where are you going to be able to create your own video games through an editor that incorporates. Of course, you don’t always have to start creating what you want, you can take advantage of the work that other users do and share with the rest of the community.

So, you just have to download Roblox on your iOS or Android device from their respective stores. This is a free game, so you won’t have to pay anything. So you have no excuse if you want to enjoy that proposal called Fish Game. Well now that you know that The Squid game was created for Roblox We will tell you how to start enjoying it. Of course, we start from the basis that you have already downloaded the application on your mobile device with the links that you have a few lines above.

If so, the next thing you have to do is download Fish Game from this link. Once you have done so, you can start playing by imitating one of the challenges seen in the first season through controls that are very simple.

Without being perfect, it sure amuses you. Also, if you have seen the series, you will find it much more attractive. Although we recommend that you follow the track to this and others that are beginning to exist. Because knowing the possibilities that Roblox offers, it is likely that better versions will appear in a short time.

Yououtubeur Marvel Fitness was convicted on appeal for harassment

“We are buying on the downside”: bitcoin plunges on the day of its launch in El Salvador 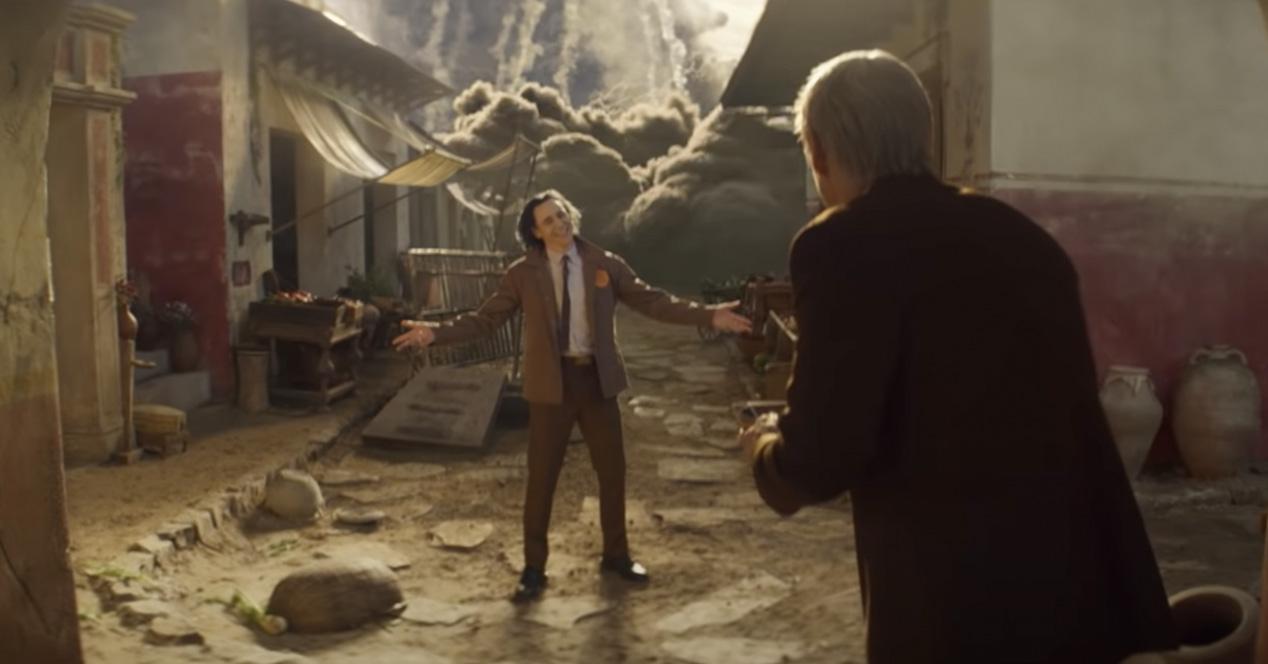