In our case, the previous generation of the Nuki Smart Lock produced a lot of noise when opening the lock, and although it was perfectly bearable, it was evident that if it made less noise it would be much better. Well, that is what happens with the new model, since the action of opening and closing the lock produces much less noise, being a softer action that does not bother so much (especially when you have to leave home very early).

Has the door been opened? Until now, Nuki’s locks made use of a small magnet attached to the door that served to monitor the status of the door. If it was open, the Smart Lock knew at all times that it should not lock the lock, however, the use of the magnet on armored and metal doors produced some calibration problems.

In order to offer better performance, the brand has launched the Door Sensor (in the image above), which is nothing more than a proximity sensor with Bluetooth connectivity that is responsible for communicating the exact status of the door to the lock. The result is perfect aperture control, which greatly improves the use of the previous magnet.

Unfortunately this Door Sensor is only compatible with the Nuki Smart Lock 3.0, so it is an exclusive function of the new generation. Another novelty that comes with the new model is that users can choose between two different versions. We will have the Smart Lock 3.0 and the Smart Lock 3.0 Pro (model that we have been able to test). The differences between the two is that the Pro model includes built-in WiFi and the Nuki Power Pack (battery with USB port for charging instead of AA batteries).

These differences make the Pro model the perfect version for those who want to have remote control of the lock if they need to be at home, since, having WiFi connectivity, the lock will connect to our router to have internet and be visible from the outside.

This does not imply that the basic Smart Lock 3.0 cannot do the same. In that case we will have to acquire the Nuki Bridge (99 euros) as was the case with the Nuki Smart Lock 2.0. With the bridge we will also enjoy remote access and compatibility with Alexa and the Google assistant. So what are the differences between Smart Lock 2.0 and 3.0? Well, as we mentioned before, the difference will be in the new engine, which is much quieter and more powerful. After enjoying Nuki’s smart lock for a year, this new model has basically offered us a much quieter operation. The ecosystem remains the same, and its operation as well, so if you have an older model, you may not notice a big change. It is better, but not enough to replace it completely.

In case you are looking for a smart lock, we don’t see a more complete and efficient proposal than this one. It is true that the application still does not convince us by its menus and interface, but once configured, it allows things like integration with assistants, integration with the Apple Watch and an automatic opening function by GPS positioning that works really well.

Once again Nuki proves once again that this is a safe, reliable and excellent performance product, so we believe that it is a highly recommended purchase for those who want to continue automating their home.

Is there a post-credit scene in Shang-Chi and the Legend of the Ten Rings? 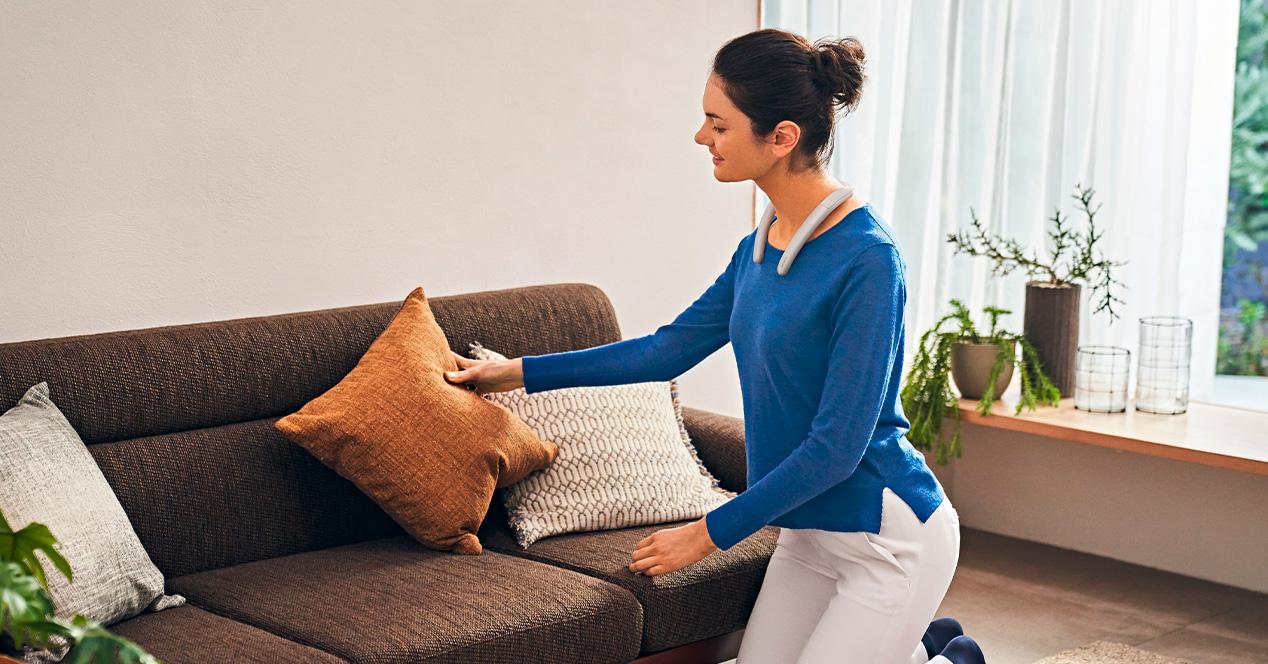 Neckband speakers or how to bring sound to your neck