NVIDIA is, from the perspective of many, a technology dedicated to hardware, more specifically to graphics cards and all their derivatives. Of course, it is not a mistake to think of that market when we refer to this company, but we do fall short if we limit ourselves to that reading. For a complete overview of what NVIDIA does, we must observe with the same interest both the hardware and the softwaresince the first is the one that offers the benefits, and the second is the one that is in charge of making the most of them.

The most obvious example of this, although certainly not the only one, is found in all the uses that the different NVIDIA software solutions know how to give to the floating point calculation capacity of their GPUs, applying it to artificial intelligence. From improving performance to correcting the image captured by the camera so that it appears that you are looking at it even when you are not, or what we can consider to be the most present and successful use case, DLSS technology, especially in its latest version, DLSS 3.

As you already know, NVIDIA’s intelligent rescaling technology is based on artificial intelligence to, starting from smaller frames, increase its size in a very accurate and with lower cost in system performance than if that same frame had been generated at the final size. The result is that in the same system, by activating DLSS and without making any other changes, we will observe a more than evident improvement in performance. Thus, although the company’s GPUs are already more than remarkable just by brute force, it is the sum of hardware and software that increases their performance and diversifies their functions.

Game Ready drivers are updated frequently and, as a general rule, each new update, in addition to other new features, also increases the list of games compatible with DLSS 2 and/or DLSS 3. Such is the case of the GeForce Game Ready 528.24 , which can already be downloaded and installed from GeForce Experience, and which allows you to activate DLSS 3 in Marvel’s Midnight Suns, HITMAN 3 and Deliver Us Mars.

In addition, in this update we will also find optimizations that anticipate the launch of juices that will soon hit the market, such as Dead Space and Forspokenin both cases with DLSS 2 compatibility. In this way, users of NVIDIA graphics cards who have pre-purchased any of these titles or who do so the same day they hit the market, will be able to enjoy the best graphics performance right out of the box . 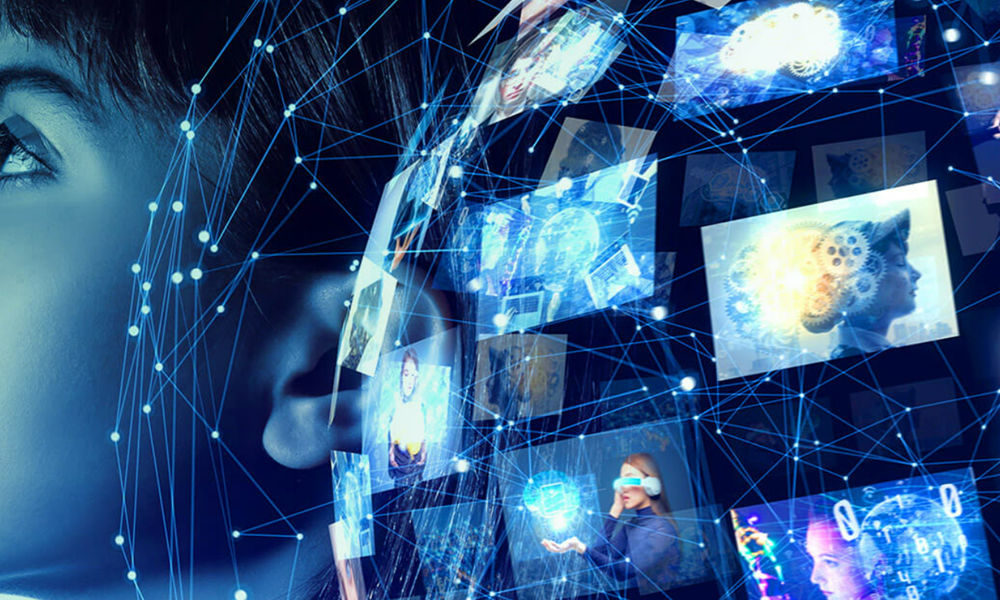 Why is Tim Berners-Lee skeptical of a blockchain-based Web3? 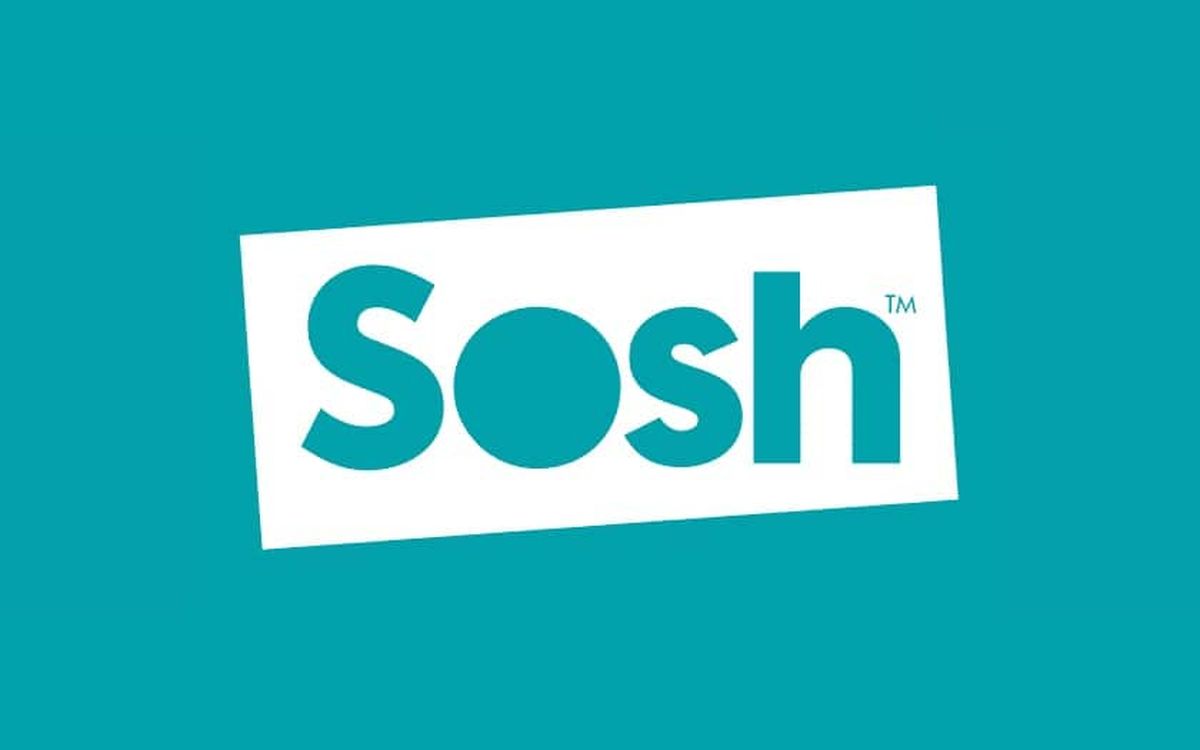 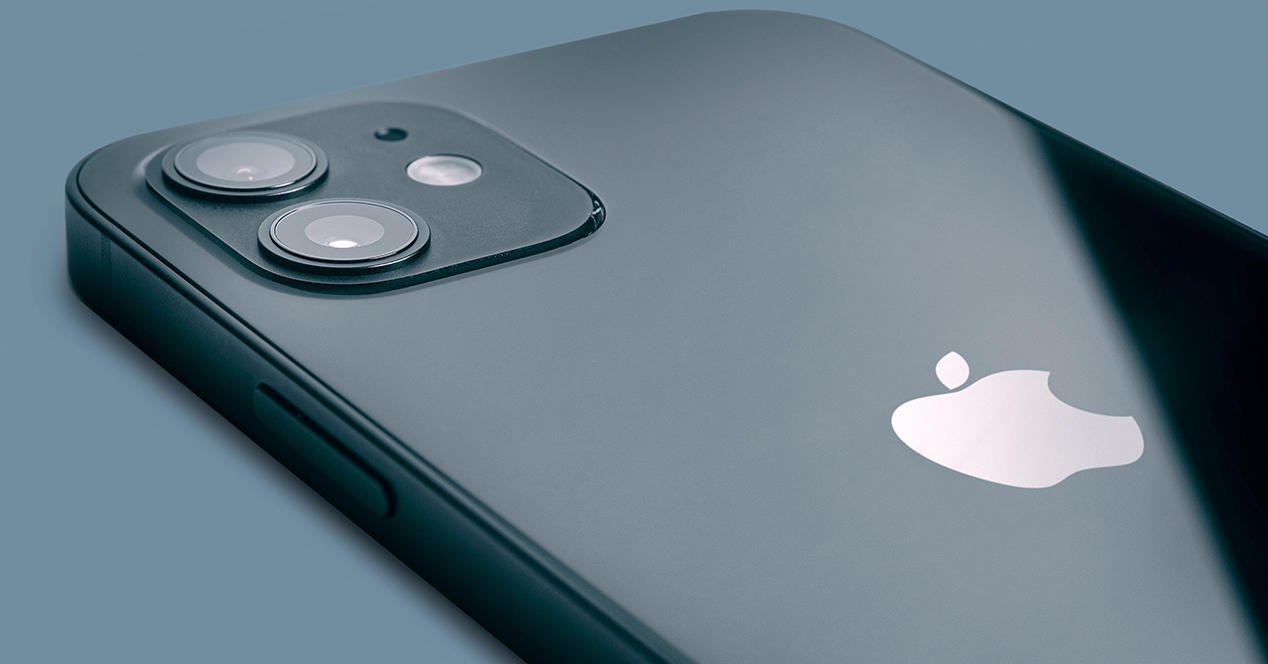 My iPhone wouldn’t turn on and this hotkey revived it