Playing video games on PC does not require spending a huge amount of money to do so, since not all games have high technical requirements and we must not forget the phenomenon of Lapsed Gaming. It must be taken into account that there are players who prefer to buy successful games several years after their release, which on PC means requiring much cheaper hardware than what is currently on sale.

Of course, there is a psychological barrier that stands at $ 300 and that many users do not want to exceed when buying a graphics card to play on the PC. The crisis in the low-end gaming GPUs from both NVIDIA and AMD is simple: they have their new generations of Gaming GPUs at a recommended price much higher than what many users are willing to pay. If we add to this that the mining bubble has inflated the cost that the user pays for graphic cards of previous generations, then we have a bad situation for the tightest pockets.

To reduce it to the mining boom is to simplify things too much and other factors have to be taken into account, such as the fact that several generations of NVIDIA and AMD tend to coincide on sale at the same time. After all, no one is going to pay an equivalent for a product that makes this task worse, so the price is dictated by the relationship between value and performance.

To this we have to add other external factors such as: the cost, the use of the most advanced manufacturing nodes, the size of the GPU, the different elements on the PCB and the VRAM. Although all of them are generally unknown to the public, there is the user who wants to have the most powerful graphics card and is justified in paying more for it, which has created a progressive price increase with each new generation.

NVIDIA and AMD should not abandon that market 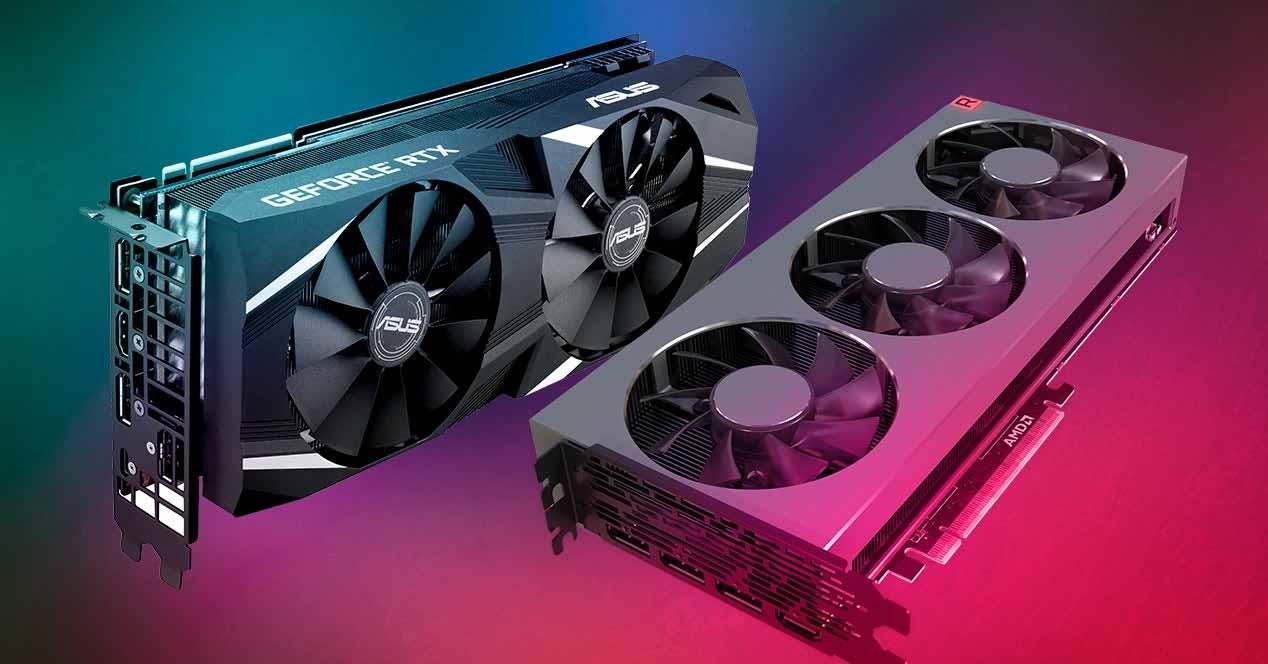 One of the things that surprises us the most is the existence of the RTX 3050 Ti GPUs in some gaming laptops, while we have not yet seen an official announcement that talks about a desktop version of this graphics card. The same can be said of AMD, since a Navi 24 GPU has been rumored that it would be the most modest of its RDNA 2 and that it could well serve as an answer to a RTX 3050 and 3050 Ti.

At the moment the only one that seems to have shown interest in low-end gaming graphics cards is Intel, which will launch a version of its ARC Alchemist in that sector of the market. So there is still hope for the tightest of pockets looking to upgrade their computer with a GPU with the latest generation technologies.

This beloved feature removed in 2017 will return to Google Chrome

Christmas deals: spend your pay on ASUS boards and Intel or AMD CPUs