Sometimes what is said is not as important as what is not said, but is shown to be implicit in the message. As we saw last week, NVIDIA silently launched three new GPUs intended for laptops where one of them surprised excessively: the RTX 2050, which is a direct humiliation towards his rivals. Don’t you understand why? We cast a reflection into the air.

As a result of the Igorslab article, the light was lit on the fact that the launch of the new laptop GPUs in itself is a declaration of intent towards its two competitors, not so much for the MX550 and MX570 that are simple updated successors of the current MX, but because NVIDIA did not have to launch an RTX 2050 as such.

NVIDIA and public humiliation with the RTX 2050

The more pertinent question is why an RTX 2050 now? And it is that the GAP that exists between the RTX 3050 and this GPU should not be really wide as such seeing its specifications, where it was also the only one that had the “privilege” of showing them to the world (MX550 and MX570 are still unknown despite that are officially presented)

Perhaps Navi 24 and ARC 128 enter to compete in an uncovered gap? Complicated considering the performance of the supposed MX570, but even if it was and NVIDIA calculated the move well (more than likely), wasn’t there a better brand name for this GPU?

And it is that naming it this way, RTX 2050, is precisely a commercial movement and sends an unconscious and powerful message to both the competition and the users to the point that it could be taken as a public humiliation. Although this card integrates Ampere architecture and DLSS support to increase performance in supported games, it was not really necessary.

No desktop version, a double whammy In addition, apparently NVIDIA has no intention (for now) to launch this graphics card to the PC gaming market, because for this it already has the RTX 2060 12 GB which is nothing more than a second covered humiliation. The why’s are simple: Whether you need the RTX 2050 or not, calling it the 2000 series is an unequivocal synonym that AMD and Intel are not competing with Huang’s latest generation of GPUs, but rather sends a message about the fact that They don’t measure up and are behind in the low-end graphics cards.

Same example with RTX 2060 12 GB, where it comes to occupy the ground that AMD and Intel intend to cover and incidentally correct the shortage with cheap chips to manufacture and that miners can buy at “interesting” prices given how the market is.

It is a psychological double blow at the marketing level for its rivals and for the consumer, where you hardly know the performance of the entire range that competes in the same segment and knowing very well the existence of the RTX 30 makes the options of AMD and Intel lose value, where it also catapults Ampere GPUs in esteem. A quiet public humiliation that can go unnoticed and that makes all the sense in the world from marketing and psychological games, since NVIDIA did not need to launch any of these graphics cards to the market, much less under those names.

Do you want to change the function of the button off? Do it with these tricks 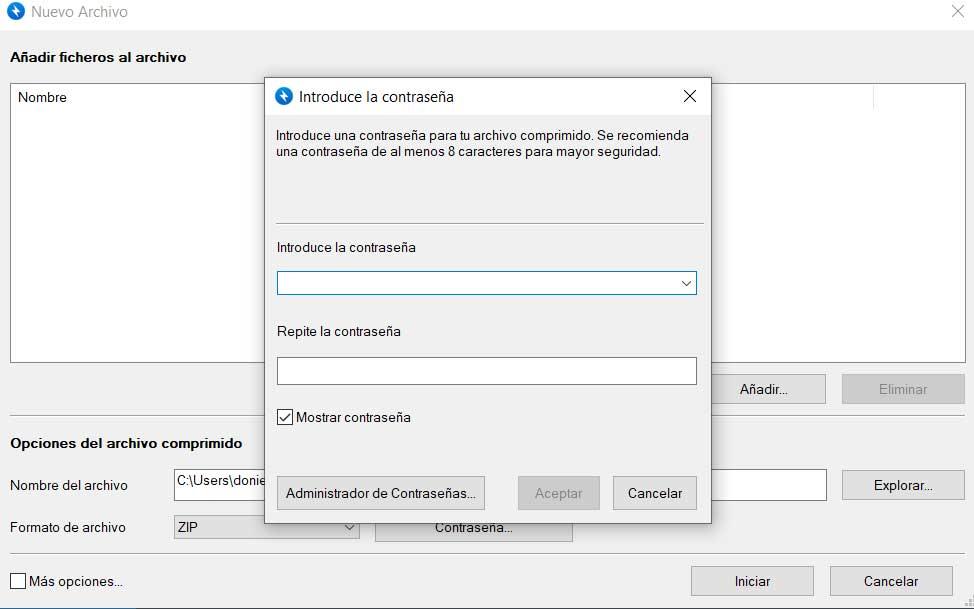 WinZip or WinRAR not only compress files, know these other hidden functions