NVIDIA has made various announcements around its products, more specifically DLSS and GeForce Now. What is new are mainly titles that have incorporated support for the technology of supersampling or that have begun to be supported through the green giant’s streaming video game service.

For starters, we have the adoption of DLSS 3 by some prominent titles, including Need for Speed ​​Unbound, Warhammer 40,000 Darktide, Portal with RTX (this is a DLC created to squeeze the capabilities of NVIDIA technologies), Jurassic World Evolution 2 and the still popular The Witcher 3: Wild Huntwhich will implement support for DLSS 3 and ray tracing on December 14, 2022.

Secondly, DLSS 2 will come with the release of firefighting simulatora Marvel’s Midnight Suns along with ray tracing on December 2, to Choo Choo Charles already on December 9 blacktail on December 15. We remind you that DLSS 3 is only available for the latest generation of NVIDIA graphics, Ada Lovelace or RTX 4000, so owners of an RTX 3000 (Ampere) or RTX 2000 (Turing) can only enable up to version 2 of the DLSS technology. supersampling.

The library of video games compatible with GeForce Now has been expanded with the following headings: The Knight Witch (Steam), Warhammer 40,000: Darktide (Steam), Fort Triumph (Free on the Epic Games Store December 1-8), Battlefield 2042 (Steam and Origin), Alien Swarm: Reactive Drop (Steam), and Stormworks: Build and Rescue (Steam). During the course of the month of December 2022 the following will be added:

Users can get the most out of titles like Marvel’s Midnight Suns and Need For Speed ​​Unbound with the latest driver version Game Readywhich is responsible for providing optimizations for a large number of games with the aim of improving the experience. 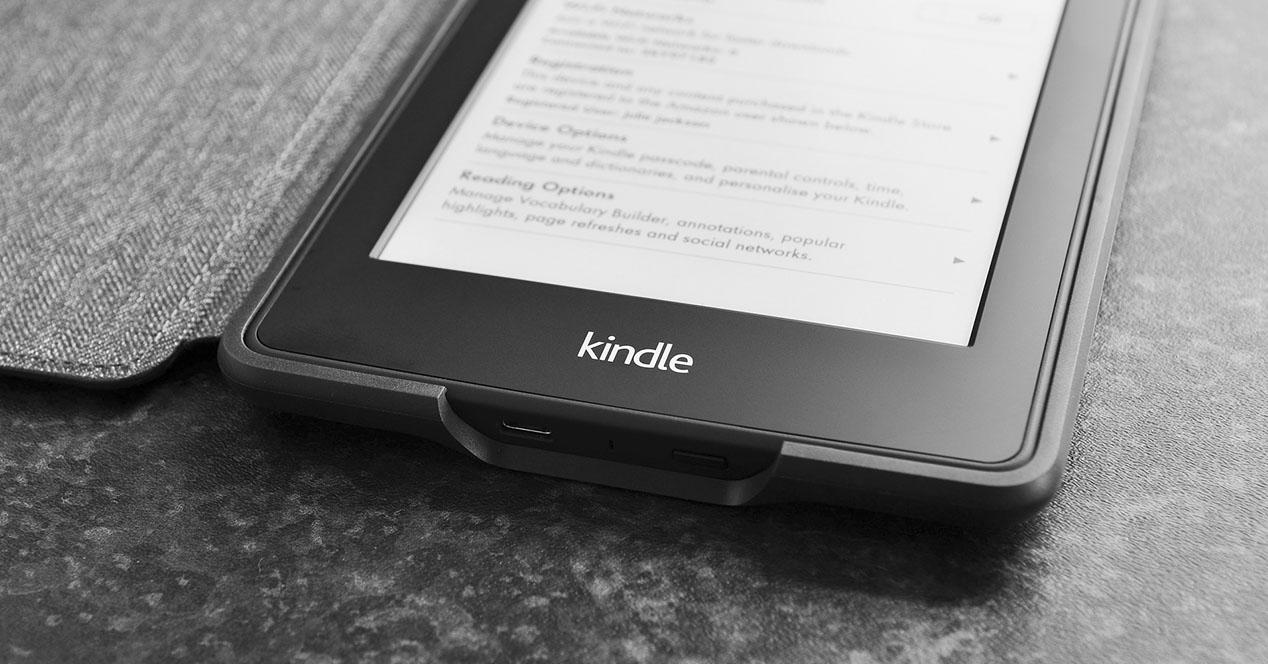 Show off the cover of the books on your Amazon Kindle 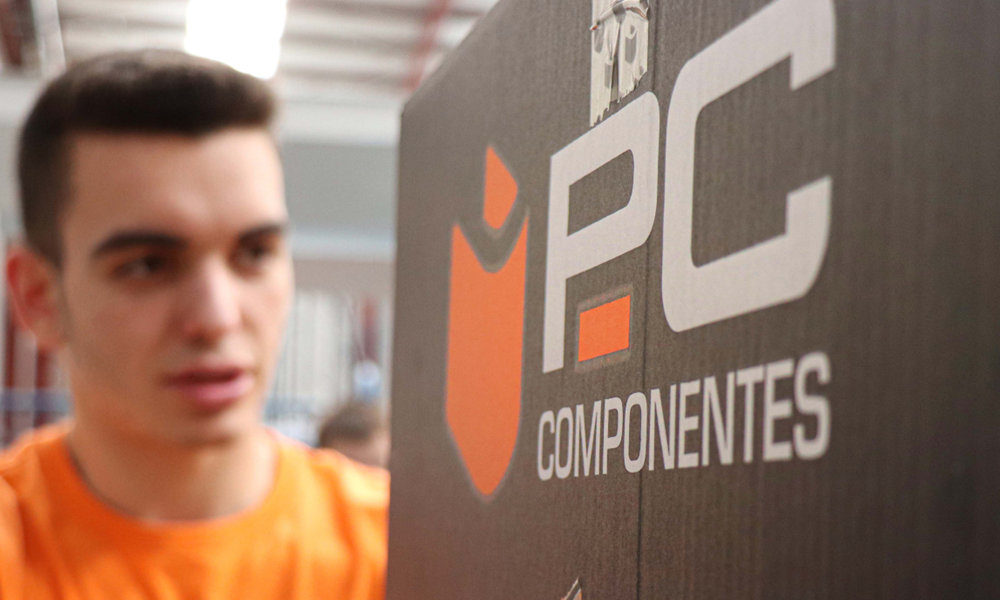 The best offers of the Orange Days of PcComponentes Take advantage of the fact that they are over! Buying a PS5 could remain mission impossible until 2023 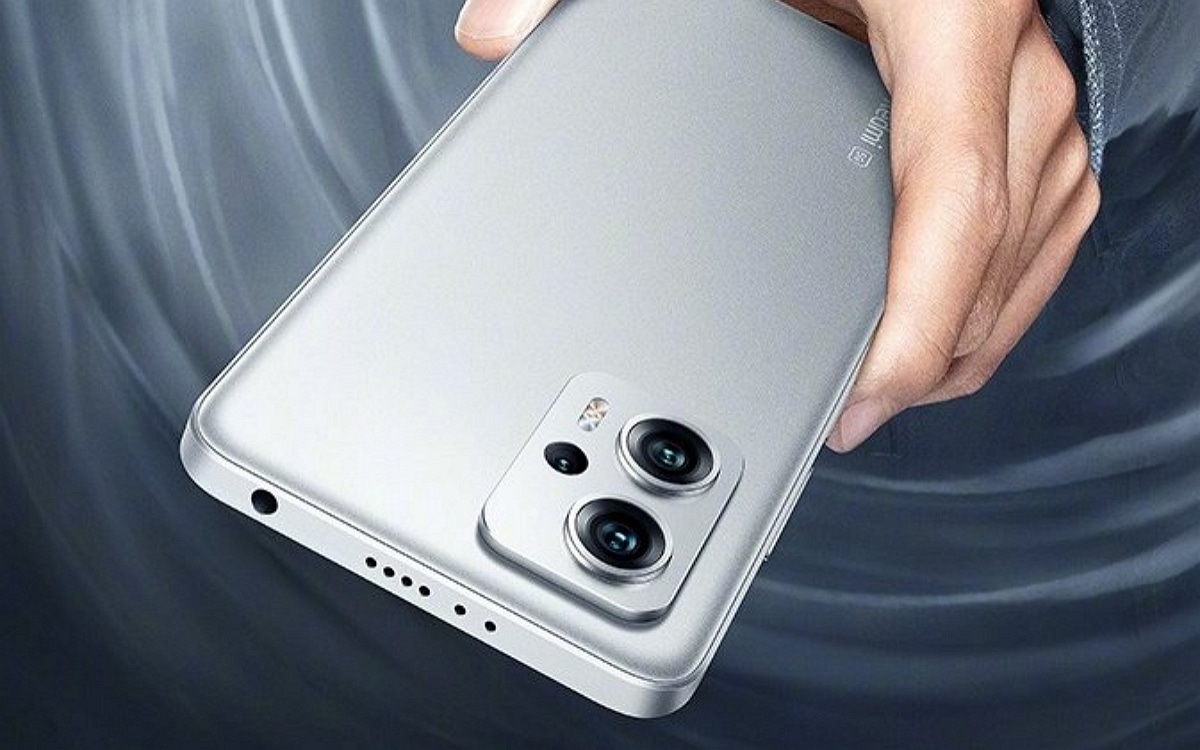