MK-V, the name of Monarch Tractor’s new tractor model, is “smart” thanks to the fact that it uses NVIDIA’s Jetson artificial intelligence platform to carry out agricultural tasks without the need for a human driver. To do its job correctly (or at least try to), it uses several 3D cameras and six other standards that feed the visual data tractor that ends up in six systems made up of Xavier NX modules.which are small, high-performance computers.

The data works with the tractor’s built-in touchscreen panel to make long-term yield estimates, take stock of current crop growth stages and track plant health metrics. If a human is behind the wheel, they can monitor metrics via real-time graphical updates, as well as view current and forecast weather conditions and have a 360-degree field of view with the cameras.

As we have already said, the MK-V is an electric tractor, so its power is based on the use of batteries instead of diesel. Monarch says it takes between five and twelve hours for the battery to reach a full charge depending on the charger used and offers an operation of about ten hours with an average of 30 kilowatts. Although its basic ability is to collect data, it can also work with plugins like harvesters and sprayers to harvest crops and apply herbicides, pesticides, fertilizers, and water.

According to NVIDIA, Monarch Tractor’s first commercial customer is Constellation Brands, which produces wine, beer and spirits. Constellation Brands received the keys to the first unit of the MK-V on Wednesday, a fact that represents the culmination of two years of development and the initial production phase by Monarch. At this point it should not be necessary to remember that NVIDIA is one of the leading companies in terms of artificial intelligence, to the extreme of its solutions they are the great dominators of the segment.

Monarch Tractor’s intention with the MK-V is that farmers and farmers who use tractors can automate tasks and save money on diesel while reducing emissions into the atmosphere. This has as a possible consequence the reduction of manpower. 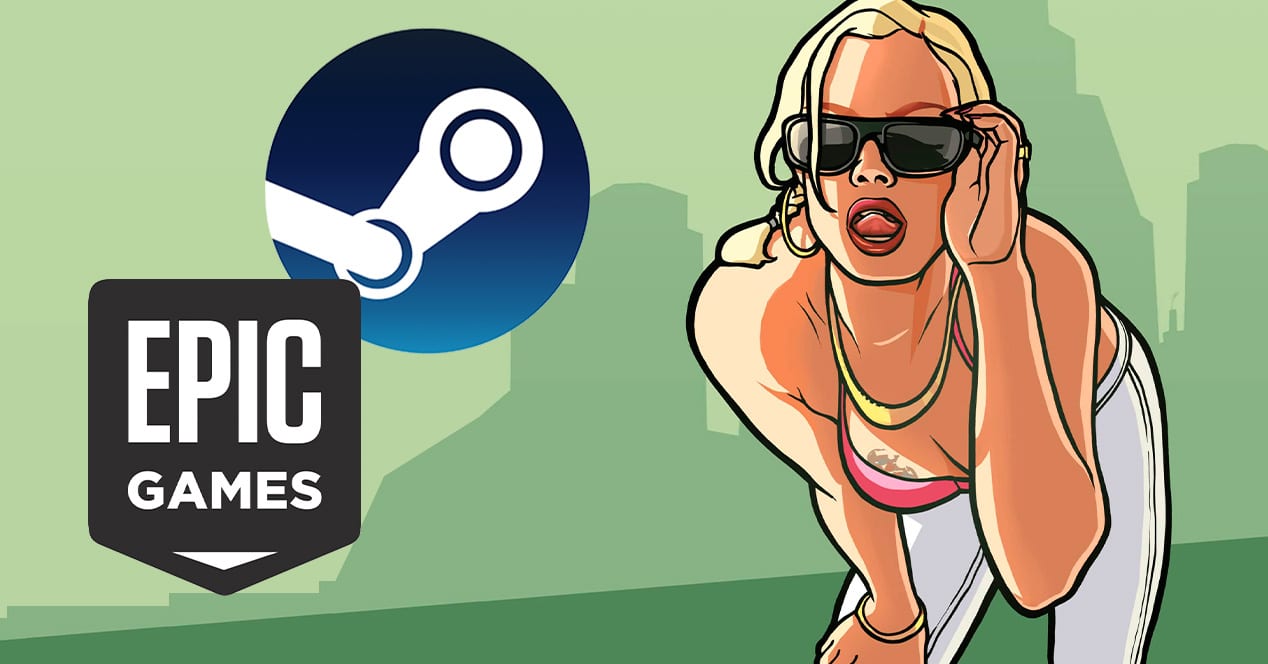 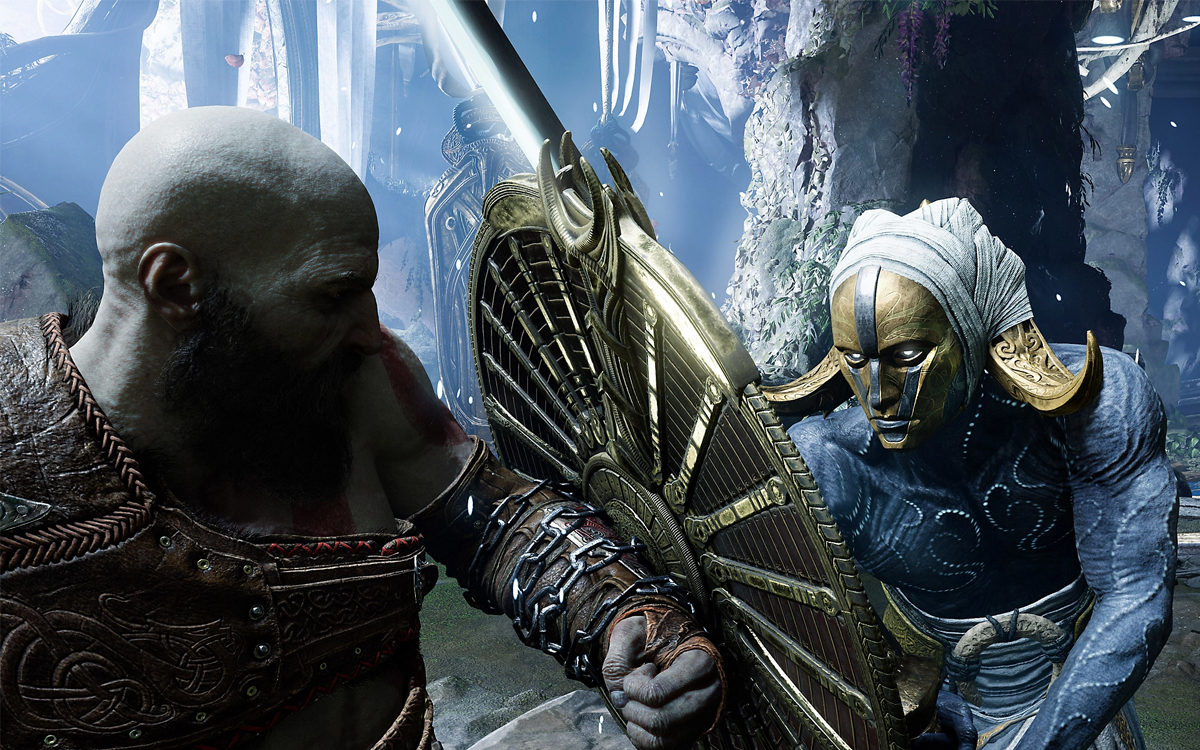 God of War Ragnarok: it will take about 40 hours to complete the game 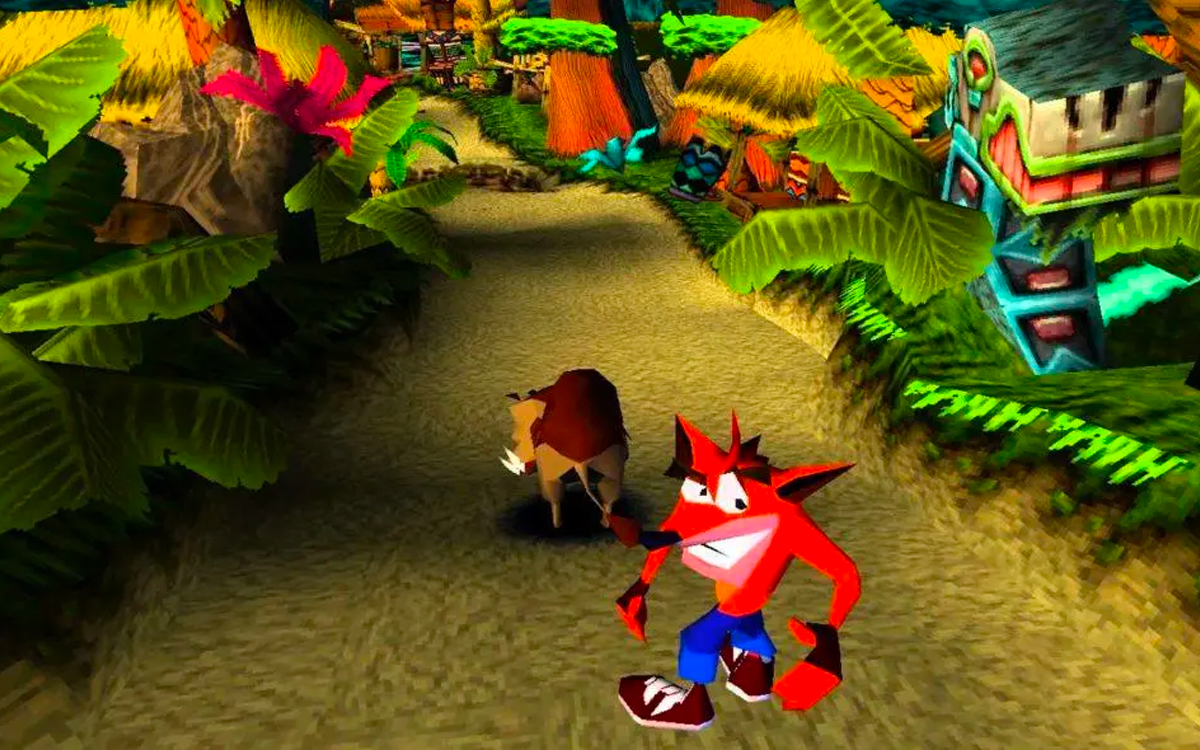 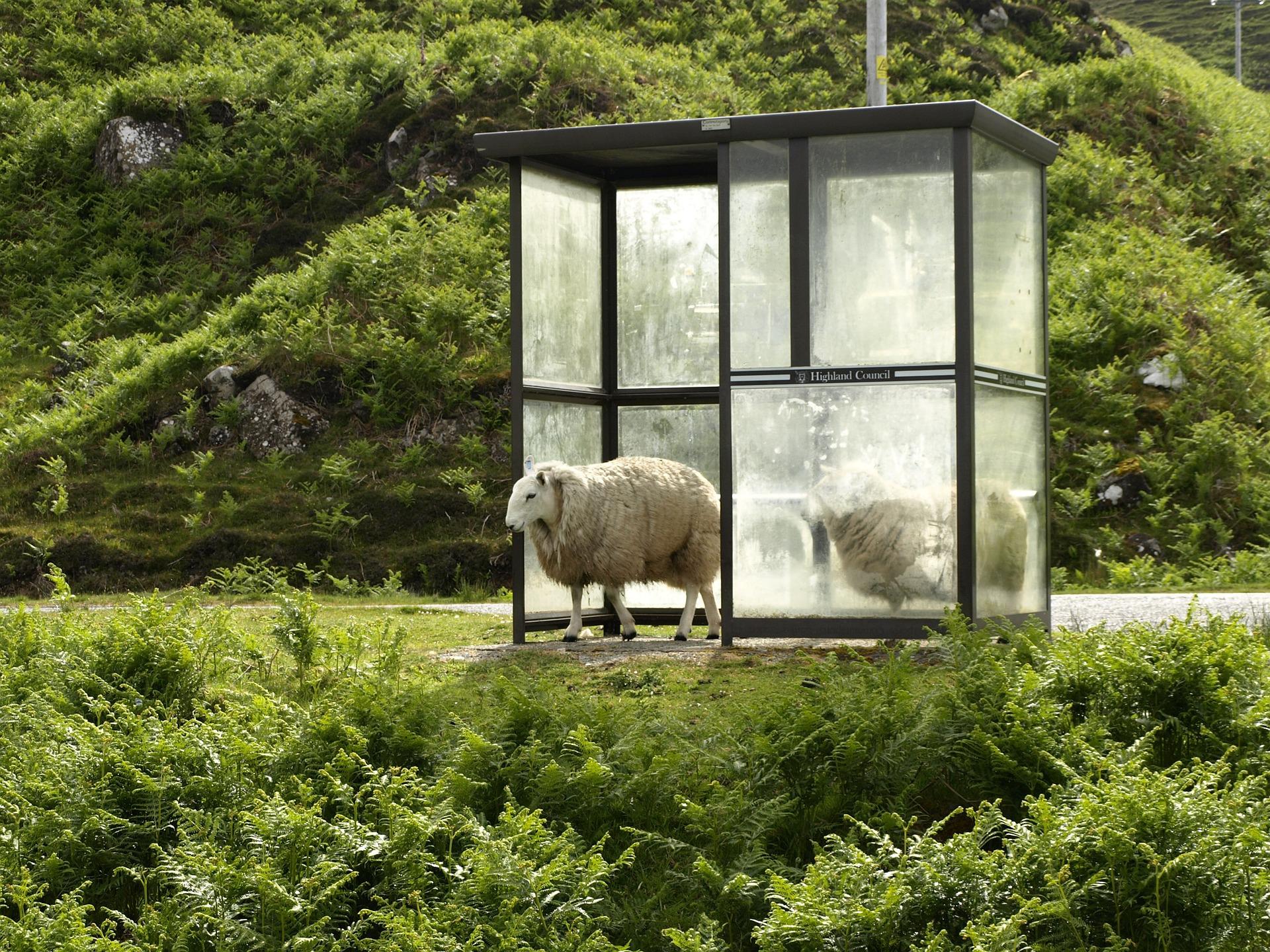 Transport strike: the applications to install to circumvent them