There are several ways to knock down a deal, a purchase, or just a two-company deal. But the NVIDIA and ARM thing can become a new way to stop everything done, since a new factor comes into play from now on: the delay.

NVIDIA in serious risk to buy ARM by regulators

That the acquisition of one towards the other has not done anything funny in any part of the world is not a secret. Google or Microsoft, for example, frown upon this movement and the governments themselves are not at all clear about it. The best example is the UK itself, ARM’s headquarters and where the biggest problems are emerging because regulators are now giving new dates for the resolution of the case: autumn of this year.

Reportedly, quite interesting statements have slipped from the European Commission:

NVIDIA has yet to submit a request to close the deal with the European Commission because officials have made it clear to the company that they need until September to gather enough information to accept the formal request for approval.

In other words, NVIDIA faces considerable delays, but by no means the worst case scenario, as in other markets the situation is very tense. Specifically in China, NVIDIA has formally submitted the approval of the Chinese regulators in a very smart move.

And it is because according to the sources, it is unlikely that China will pass judgment before the deadline for the agreement: March 2022.

Extension of the period until September 2022, and afterwards? 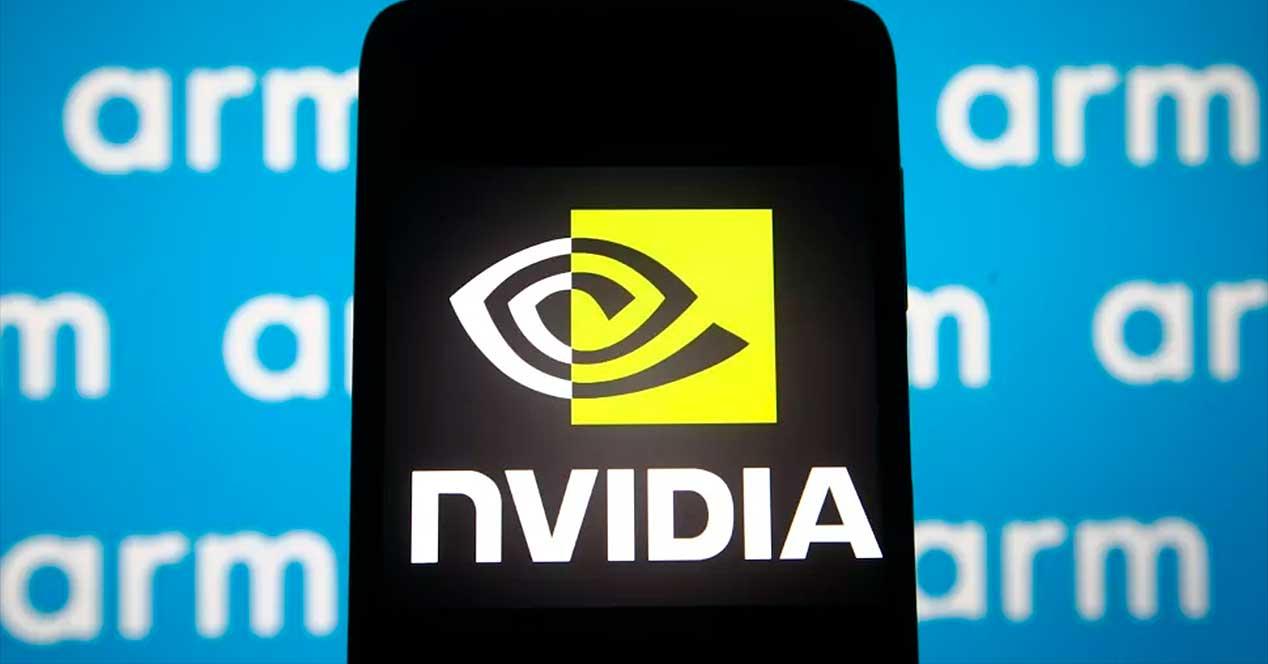 Like any agreement, the one that governs the NVIDIA-ARM acquisition has an extension of the date, specifically until September 2022, but and then what will happen? If the regulators do not give their approval, there is going to be a little-seen move: the acquisition would be canceled. But NVIDIA has faith as their statements slide:

Many jurisdictions have a pre-notification period, where the parties have a detailed and ongoing dialogue with regulators. Our discussions with regulators have been comprehensive and constructive. We will continue to work throughout the summer, as we had anticipated all along, and we expect to close in early 2022.

Markets and analysts do not seem to be so clear about it, with many saying that this acquisition will not finally occur, others give percentages below 10%, several independent reports suggest that investors remain skeptical and that NVIDIA will have to pay the break-up fee. That amounts to no less than 1.25 billion.

Everything is against NVIDIA, so it will be interesting to see how the deal unfolds, because we are talking about the global dominance of low-performance chips for all types of devices and industries and countries and companies are totally against such a purchase for obvious reasons. .

I’m going to program, is Windows 11 a good operating system for it?

Is it better to use the original kernel, or to install another kernel in Ubuntu?