Post-processing algorithms, which are applied to the already rendered image, suffer a leap in quality and performance thanks to the application of deep learning algorithms, not only in video games, but also in video editing and graphic design. Where in the vast majority of them the tensor units are key to achieve it. Now it is the turn of temporary Anti-Aliasing, but it is not the only post-processing technique in video games that we will see make the leap to Deep Learning.

Is DLAA a new version of NVIDIA’s DLSS? Like other Deep Learning algorithms, this one takes advantage of the use of Tensor Cores in the shader units of NVIDIA GPUs to make a prediction of what the image would look like. when applying temporary anti-aliasing techniques, which should not be confused with the Unreal Engine TSAA. The idea is that this type of anti-tooth technique is not performed in the usual way, but is accelerated by specialized units for AI within the GPU and therefore runs faster. We do not know at the moment if the DLAA will need training for each specific game or, failing that, it is a general algorithm, but given that at the moment only applied to Elder Scrolls Online it may have to be optimized for each game as with DLSS, since without training it could lead to unexpected results.

As for the internal workings of the DLAA algorithm, we do not know, we must remember that NVIDIA has not yet revealed how its DLSS works in all this time and it remains one of its biggest secrets kept so far. As with the DLSS we hope that its implementation will reach as many games as possible. 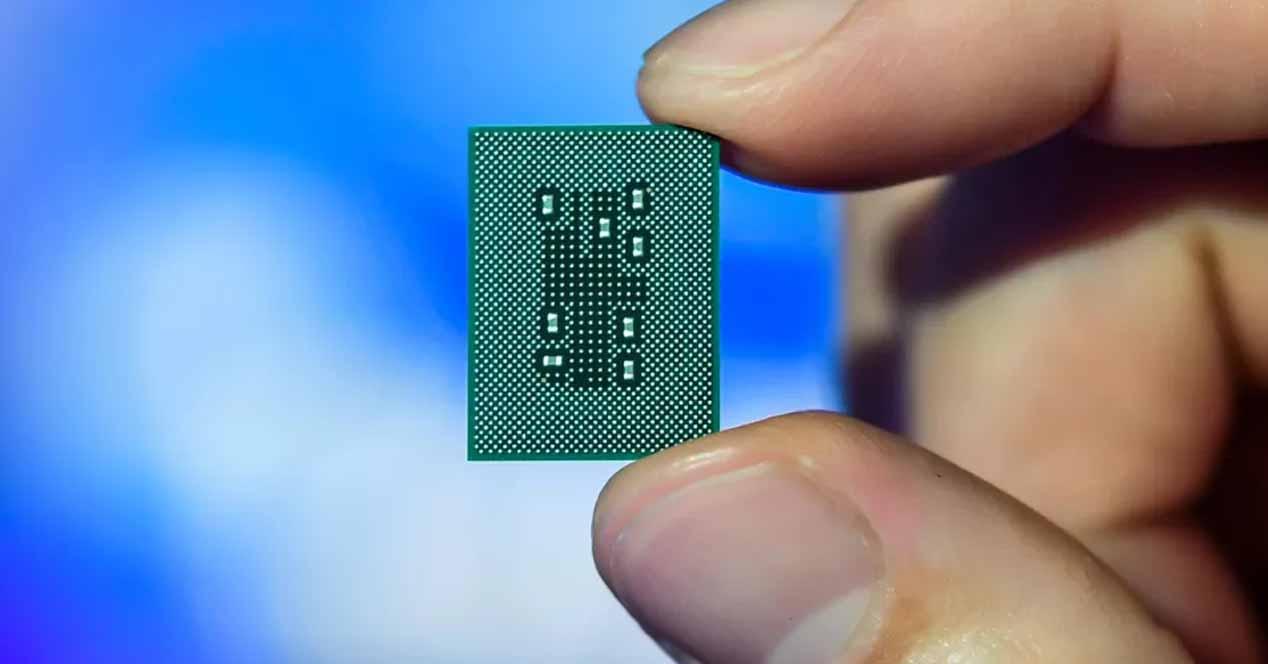