As expected and after the launch of several important titles NVIDIA has given way to the delivery of a new driver that supports them, and at the same time introduces a series of corrections that many users were waiting for. In the same way, the brand has detected some problems that are peculiar and that could be quite annoying users, who would not know that the failures they suffer are related to these and previous drivers. What’s new besides NVIDIA support in these drivers for Naraka?

There is no doubt that copper is fighting a duel right now even in the drivers within the GPU sector. It is not new as such, but it is becoming much more relevant in terms of equality in returns. Therefore and after publishing AMD yesterday its drivers now NVIDIA does the same with these GeForce 471.68 WHQL, where there are both lights and shadows.

GeForce 471.68 WHQL, NVIDIA drivers for Naraka and controversial for your GPU

The list of changes is quite extensive and it is worth pausing to read carefully, since many players are suffering from some of the problems and do not find the focus, while others will see the sky open for the correction of other errors. In addition, NVIDIA has updated and optimized the settings for a large number of games, as well as the addition of several G-SYNC certified monitors.

Support in these NVIDIA drivers for Naraka

Optimized for GeForce Experience in the following games 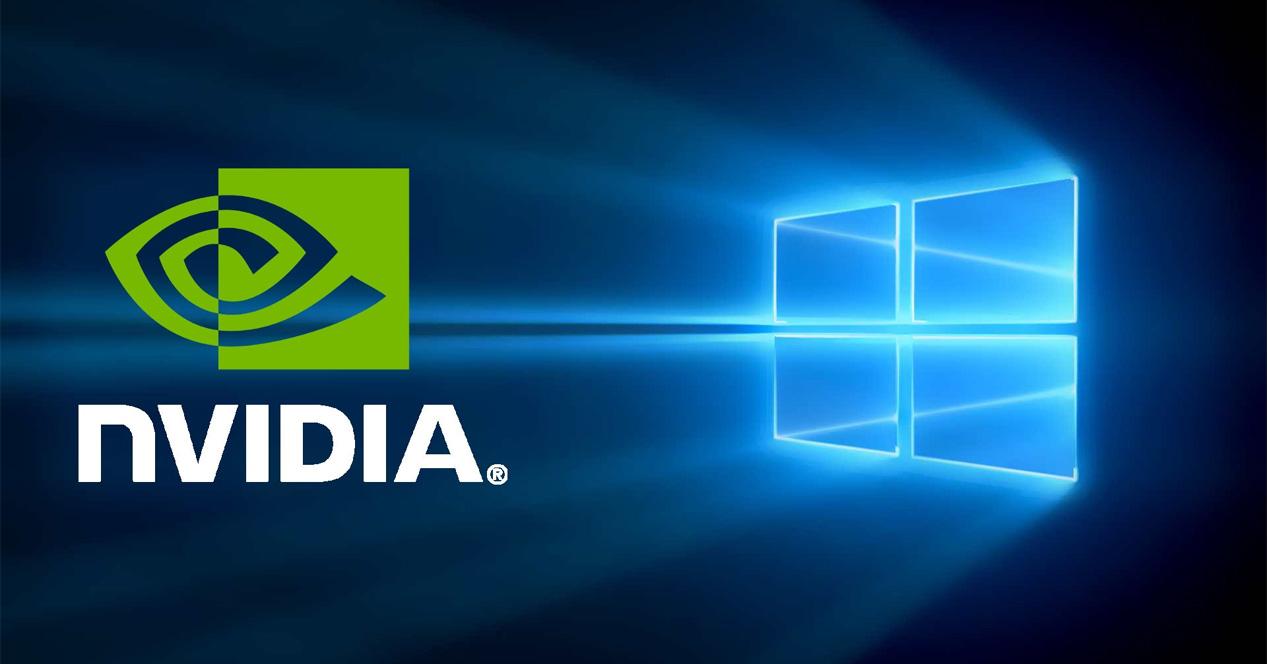 As is usual in us, we recommend using DDU to uninstall the previous drivers and then install them cleanly. Don’t forget to disable the network card before restarting to safe mode. You can download these drivers from the following link to the official NVIDIA website.

Do you want to use iCloud on Windows? learn how to do it

Intel delays the launch of its ARC graphics, indefinitely?

Japanese Rail Sim Journey to Kyoto: enjoy driving the subway, and at a discount!

Did you know? You don’t need a console to play with your Smart TV