The green mark has just made a political move, and that is NVIDIA has made its drivers open source. Something that may seem good at first glance. Reality? This is a totally political move by Jen Hsun Huang’s and for a specific market. What has led you to make this decision?

Open source consists of publishing the source ditto of a program so that knowledgeable third parties can make improvements, optimizations and add new elements. This should not be confused with free software, despite the fact that the latter is based on the source code being available a few weeks ago. Well, after the attack on its servers a few weeks ago, NVIDIA has strategically anticipated potential problems and has made an unprecedented decision. Make your graphics drivers open source! However, it hasn’t with its PC graphics cards.

So the source code for its graphics drivers has been around the net for some time now and is available to anyone. For the average user who uses their graphics card to play games it is worthless. However, there is a niche market that has the ability and knowledge to create their own drivers.

Why has NVIDIA made its drivers open source?

The market where Linux is strongest is in high-performance computing, where Windows is not often used. The reason for this is that it is a world that comes from Unix systems in universities in the 1980s, where powerful servers and workstations for scientific development used the AT&T operating system. His natural successor? Linux that has inherited a good part of the applications and has enough flexibility due to its open source nature for highly specialized solutions.

It’s no secret that one of the most important markets for Jen Hsun’s company is that. Hence open source NVIDIA drivers are only for Linux and in particular for your graphics cards for servers and data centers. That is, graphics cards for gaming and professionals are totally out. However, the catch on NVIDIA’s part is that they are only going to be available for the different variants of the A100 and for the new H100. All other, and therefore older, GPUs will need to continue to use the old closed source drivers. The so-called Open Kernel Modules are the basis of this NVIDIA movement and, as we have said, it is the base code to more easily integrate graphics drivers within the most widely used Linux distributions.

At the moment, the developers of the most used distributions already have a close collaboration: Ubuntu, SUSE and Red Hat. With this move, the ball in terms of driver development passes to the creators of the distributions. When will the jump occur? well in the R515 version of the NVIDIA drivers for Linux. 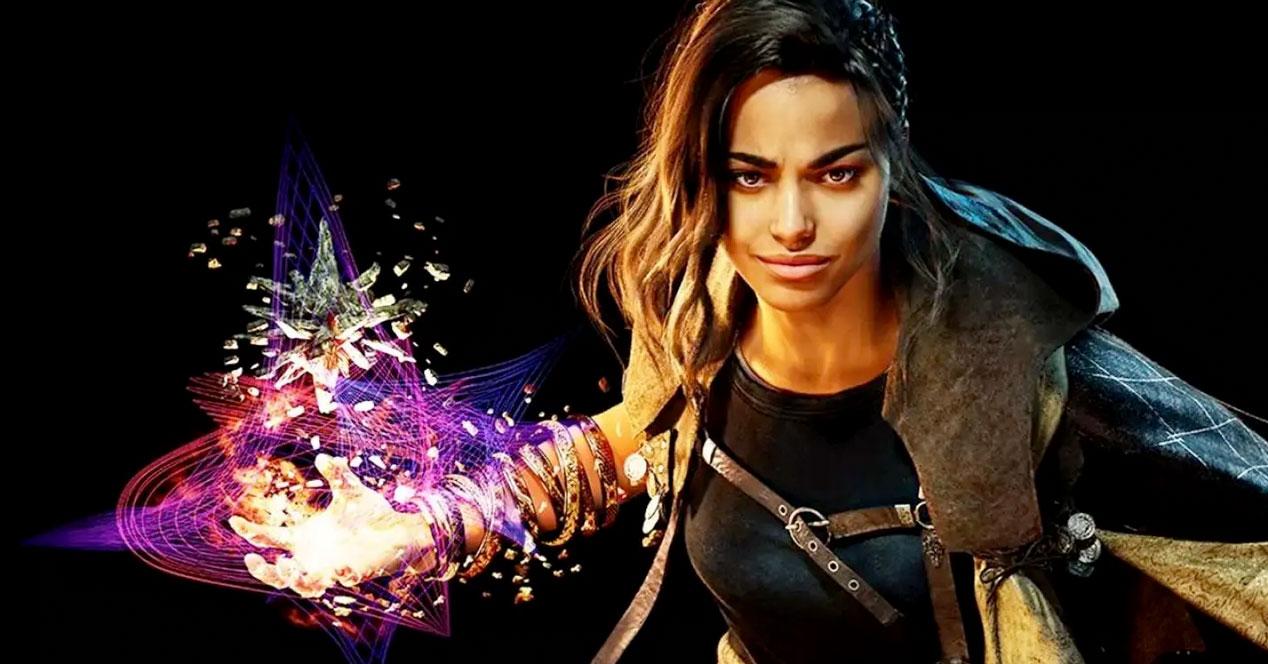 How can you play for free already on PS5 before its release in January? AMD PSB Protection System: Is it a good technology? Spain wants to manufacture chips, is its plan viable or a toast to the sun? Protect your files on Linux by encrypting the hard drive