There is no stability either up or down when it comes to GPU prices. It is possibly the market within the world of the most “crazy” PC right now and that is already saying having the NAND Flash competition, but the truth is that nobody is for the work. The latest news is as disturbing as it is incendiary: NVIDIA and the manufacturers refuse to lose money and cut off the supply of GPUs.

Article Index
NVIDIA and AIBs nip in the bud: GPUs not sold? Goodbye to supply
30% less RTX 30 and an amazing 50% less GTX and RTX 20

NVIDIA and AIBs nip in the bud: GPUs not sold? Goodbye to supply

Tension in the supply chain, tension in retailers and wholesalers, chaos in stores. The sector looks with suspicion at everything that is happening and the shortage of chips is not helping everything to normalize, but as we saw last week, prices are rising again.

What we know today is not going to help logically either and the confidence of the users is more than diminished with the GPUs, where today perhaps it is the last straw to all this problem. If you are thinking of buying a GPU and you were hoping to see prices close to MSRP by the end of the year … Forget it, directly.

NVIDIA and the manufacturers are going to make an adjustment movement in the market since they do not want to lose money and overcapacity the production, so the first big agreement is on the table for this very month of September: to limit the supply.

GPUs not sold for the high price? We cut supply and when the stock is almost non-existent again, we resume normal shipments at their usual volume and thus save on shipping logistics. September is going to leave a trail of destruction in its wake, as part of the argument for availability to cut prices goes down the drain. Before the September 15 the supply of GPU RTX 30 will be reduced by 30%, while that of GTX 16 and RTX 20 that were being part of the market saviors for many will reduce a fifty% compared to the previous month of August.

Nobody really knows why, but rumors even point to the mining market, as the new leaked CMP 170HX and the stock of the mining range could play a role in recovering Ethereum in value. Voluntary limitation to favor the sales of a new series and exhaust the existing stock of gaming GPUs?

Place your bets, because equally the movement is risky.

Truth or myth: is the sensor on a current gaming mouse that accurate? 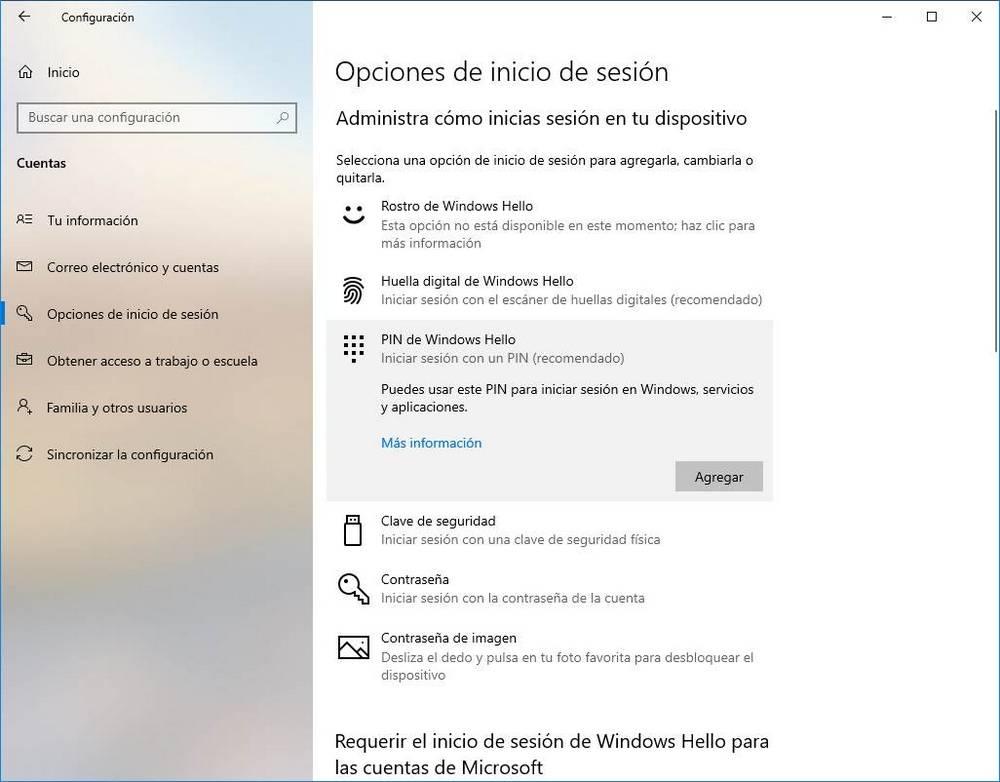 Password, fingerprint or PIN, what should I use to enter Windows?