As we can see, there is a significant difference in shaders between the two graphics cards despite the fact that both use the same GPU. As we have said, this is because the GeForce RTX 3050 uses a heavily cropped version of the GA106while the GeForce RTX 3060 has a version that has almost all active shaders (3,584 out of 3,840 total).

This is standard practice by both NVIDIA and AMD. Both use stripped down versions of a GPU to take advantage of graphics cores that have had more limited success on the wafer, and that they have not come out with all shaders (or FP32 units) functional. Not only does it allow you to get the most out of the chips you get per wafer, but you also reduce development and design costs by using the same GPU on different graphics cards.

The fact is that, sometimes, changes can occur in graphics cards that used a specific GPU, and that suddenly start to use another graphics core without any explanation. This is also normal, since it happens due to a simple question of cleaning stock of GPUs, and this time it has affected the GeForce RTX 3050.

Our colleague Eduardo already told us yesterday in this article, where we saw that MSi has launched a GeForce RTX 3050 that uses a GA107 GPU instead of the GA106. This change is more important than it may seem a priori, since it has not only allowed the TGP of the card to be reduced from 130 watts to 115 watts, but with it the power connector has also been changed required, than going from an 8-pin to a 6-pin.

This is a clear improvement in terms of efficiency, since it has not been necessary to reduce the shader count of the graphics card, which uses a complete GA107 core (2,560 active shaders) and the working speeds of the previous model have been maintained. This graphics card is a better option than the original, and will hit the market identified as GeForce RTX 3050 VENTUS 2X 8GB OC V1.

Ideally for users, both NVIDIA and AMD would use, from the beginning, the most suitable graphics core for their graphics cards for reasons of consumption and performance. In this case, NVIDIA should have used the GA107 chip in its GeForce RTX 3050 from the startbut it didn’t because the priority is output those graphics chips that come out with non-functional SM drivesor that they are not able to work stably with all those units activated.

5 Pre-Prime Day offers to warm up your credit card 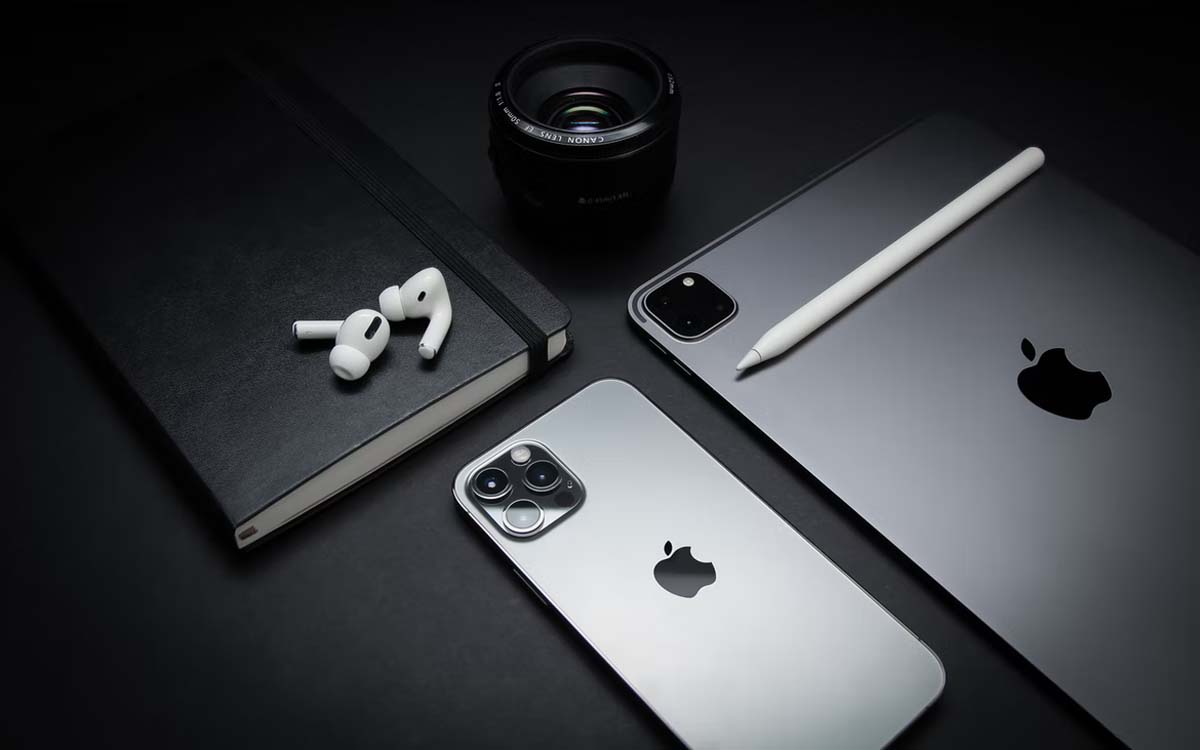 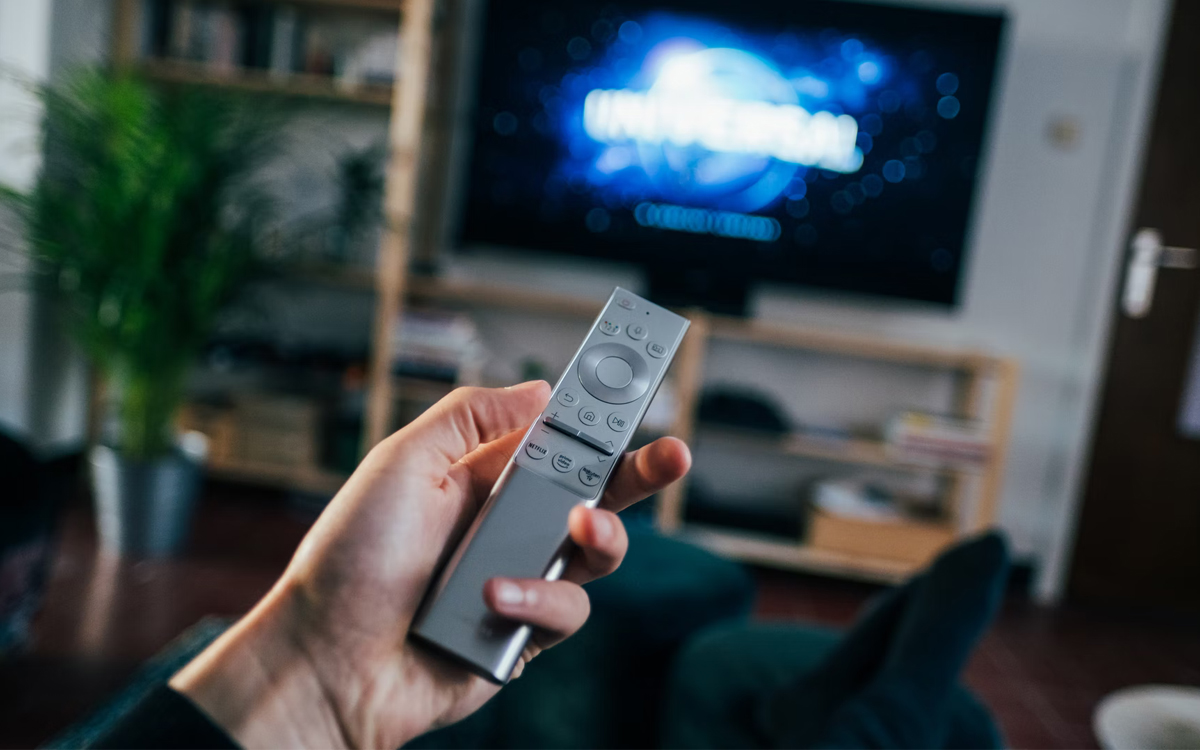 Netflix and Disney+ gain subscribers thanks to series piracy