NVIDIA’s RTX 30 Series generation is having an extremely slow release rate; chip shortage problems (among other things) have meant that NVIDIA has been launching the new models of the current generation to droppers and widely separated in time. For some time, however, there has been talk of its next generation RTX 40 Series that is already in the chamber, but that does not mean that those in green do not want to continue to squeeze the full potential of their Ampere GPUs.

Currently, the RTX 3090 is still NVIDIA’s top-of-the-range graphics card, and although its stock has never been high, it has not been much needed either due to its selling price. However, the company has been gradually launching improved versions of its current graphics (in this case with the Ti versions, dog in the last generation we also saw SUPER variants), and of course it seems that the GA102 chip It can still go a long way, so we don’t see any reason why these potential SUPER variants could become a reality.

All in all, the rumor that talks about the possible existence of this GeForce RTX 3090 SUPER also says that its TGP is more than 450W (TGP is Total Graphics Power, and defines the total consumption of the graphics card including GPU, memory, VRM, etc.), so as you can see in the image that we have put above, they have already started to make “memes” about this (in this case they have put a power connector like the one for the power supplies, showing that the graph consumes so much that we will need to connect it directly to the current).

Jokes aside, a graph superior to the current RTX 3090 could give us an outstanding performance, although it is true that we must repeat that for now it is all about rumors and there is absolutely no nothing confirmed. 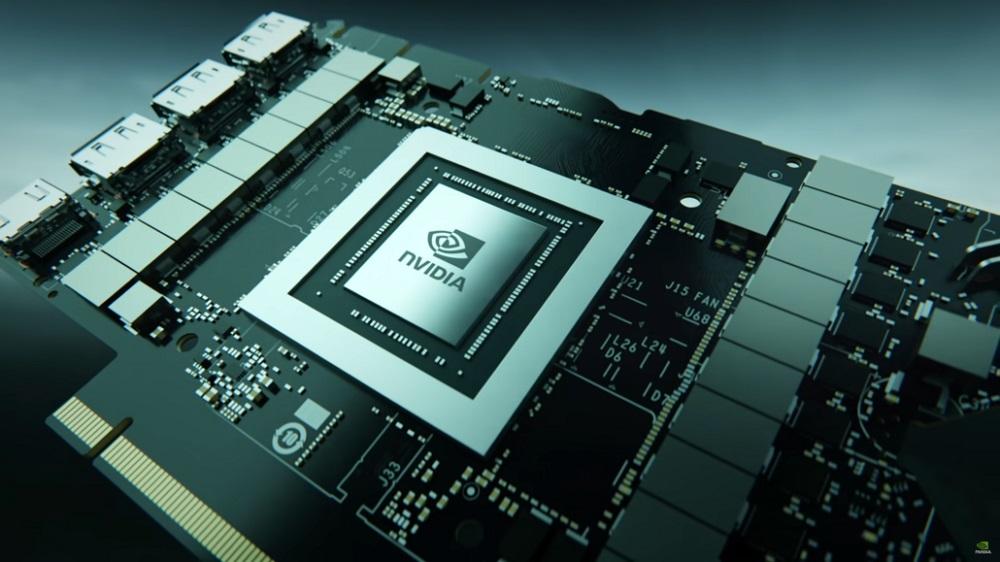 In theory, to power the supposed RTX 3090 SUPER NVIDIA will use the GA102 GPU, based on Samsung’s 8nm lithography designed specifically for NVIDIA and incorporating a total of 28.3 billion transistors. It has an area of ​​628 mm² and is the second largest chip ever created by NVIDIA for the consumer market, behind only the TU102 of Turing architecture.

This would be the brand’s first consumer graphics card to have the GA102 chip fully unlocked, using its 84 SMs that would result in 10,752 CUDA cores, 2.5% more than the RTX 3090 (which has 10,496). Of course, as we have already commented, its TGP would be raised to more than 450W compared to the 350W that the current model has, 100 watts more that gives us to understand that the clock speeds would also be much higher.

Regarding memory, the current model incorporates 24 GB GDDR6X with a 384-bit interface at 19.5 Gbps, and it is rumored that the supposed SUPER model will maintain the same amount and the same memory bus but with a slightly improved speed, from 20 Gbps. This seems small but it is interesting, since if the current RTX 3090 reaches 936.2 GB / s of bandwidth, the SUPER model would exceed 1 TB / s for the first time.

If we take into account the performance increase that previous generations of SUPER graphics provided, around a 5% improvementThat is precisely the increase in performance that we could expect from this graph, although looking at its specifications (based on rumors, we repeat) the truth is that it is difficult to believe that the improvement is only 5%.

Finally, regarding the price, it is to be expected that this hypothetical SUPER model will replace the current model, and following the line of previous NVIDIA releases, it should also maintain its same price range, that is, it would cost around 1,499 euros. 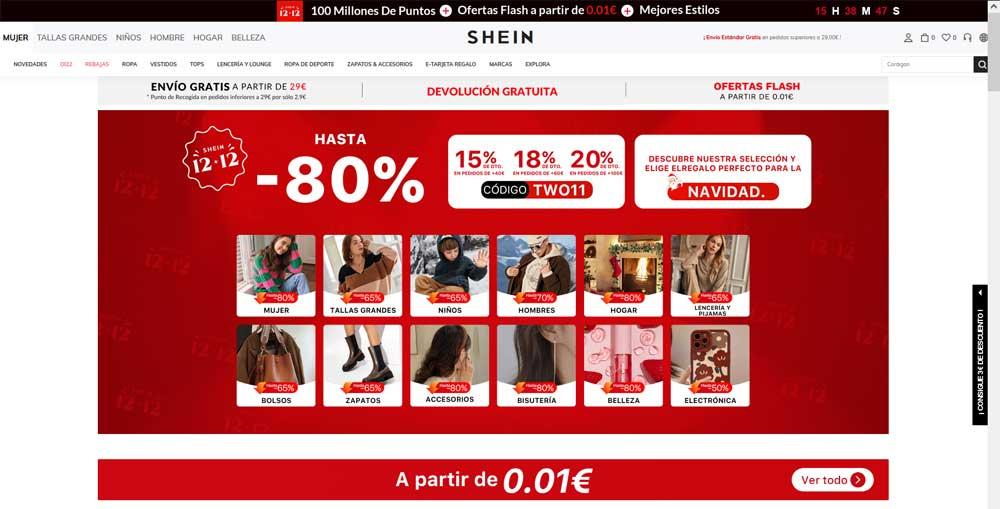 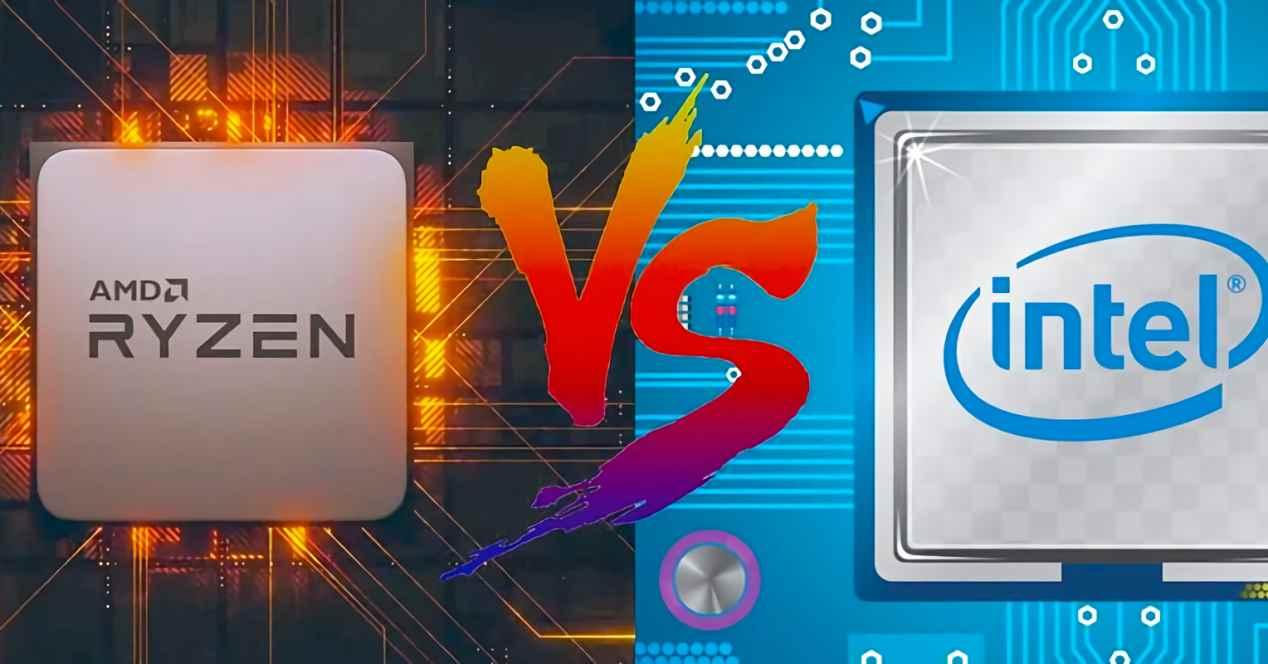 Due to these errors, AMD sells less than Intel 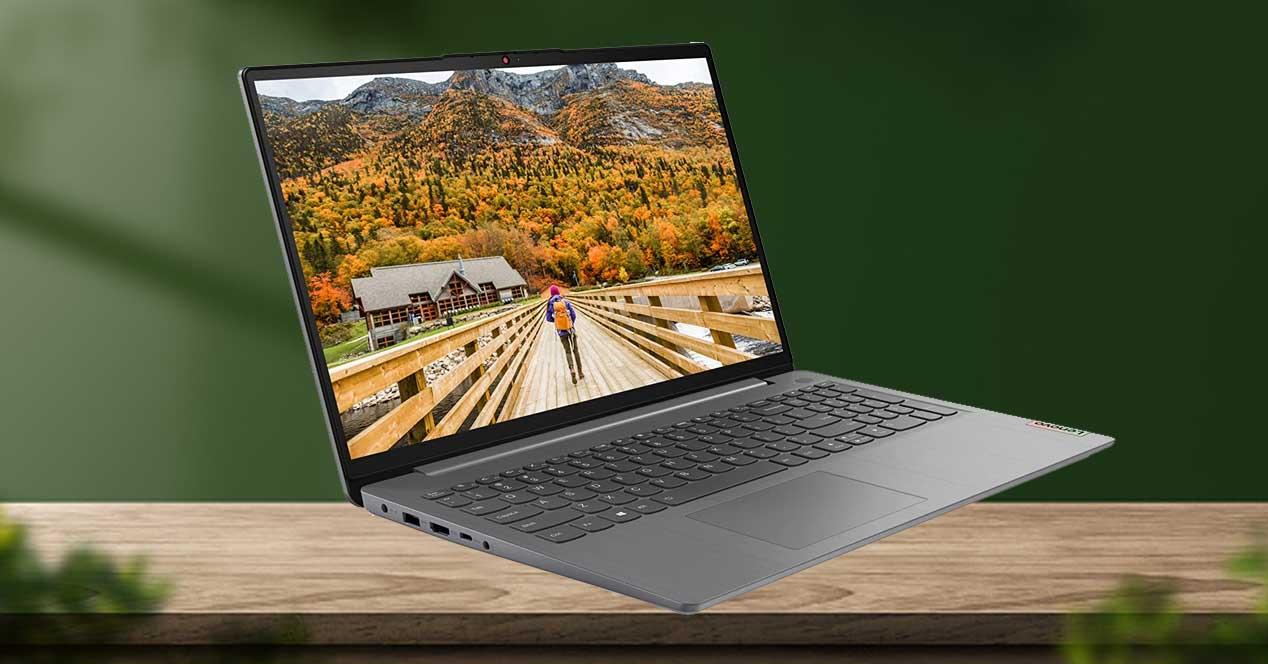 Lenovo IdeaPad 3 laptop to work from home on sale 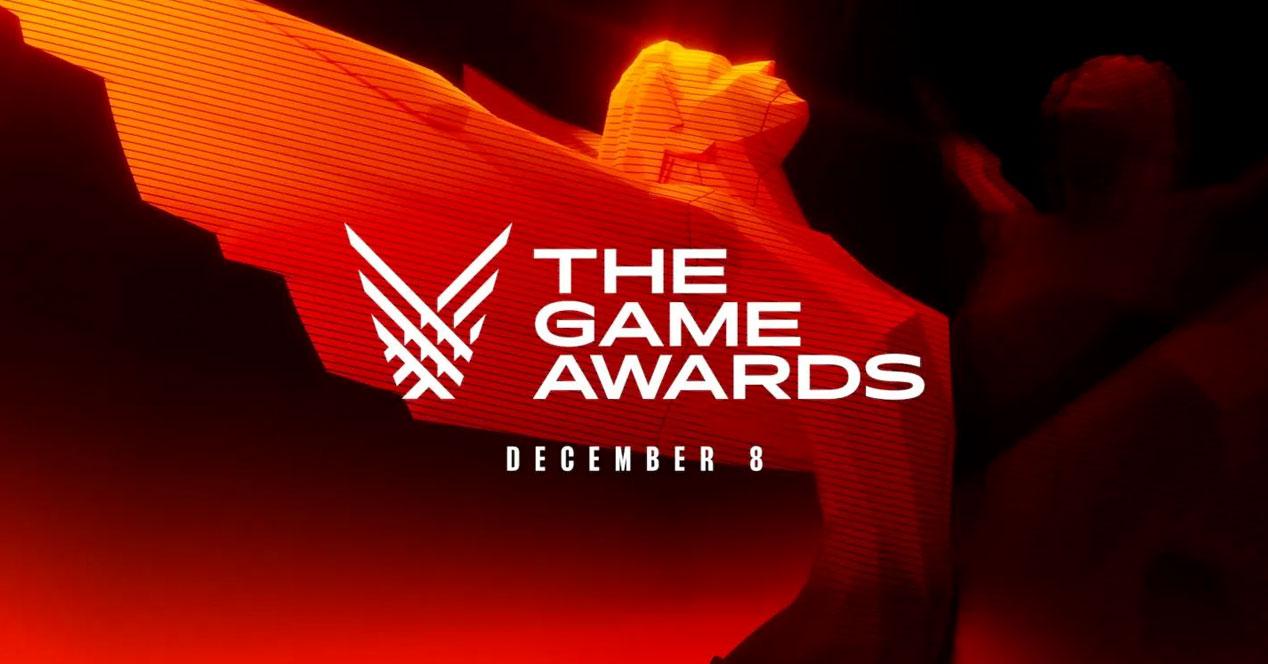