Well, yes, and first and foremost, it seems that NVIDIA is going to add a new GPU between the current RTX 3080 and RTX 3080 Ti, which is taking the assemblers of graphics cards by surprise due to the fact that they were not expecting it. In addition, it seems that this new model would have a capacity of 12 GB GDDR6X, which translates into a 384-bit bus and therefore in the need to create a new design for this model of graphics card.

In any case, we must not forget that the GA102 chip supports configurations of up to 384 bits and if we talk about the standard RTX 3080 that interface is still there, but it has been partially disabled and limited to 320 bits in the current model. So a model of the RTX 3080 with 12 GB would not be entirely impossible.

So what we have left is the GA102-220 which is the one that corresponds to the 12GB RTX 3080 which will also be released on the same dates as the other three and not will have changes in the specifications compared to the current RTX 3080 as far as the GPU is concerned, that is, there will be no greater number of active SMs and the clock speeds should be even. That if, and as we have commented before with a wider memory bus and with a jump from 10 to 12 GB GDDR6X, so we would be facing NVIDIA’s strategy to increase the VRAM capacity in future graphics cards of the RTX 30 range.

The information does not speak of a higher clock speed in the VRAM, although they do not rule it out either. At the moment we do not know what NVIDIA’s goal is in launching this new model, but what we do know is that cryptocurrency mining benefits greatly from higher bandwidth in VRAM. In any case, until January there is still no doubt. Are we facing a potential RTX 3080 SUPER or is it a model designed to mine? 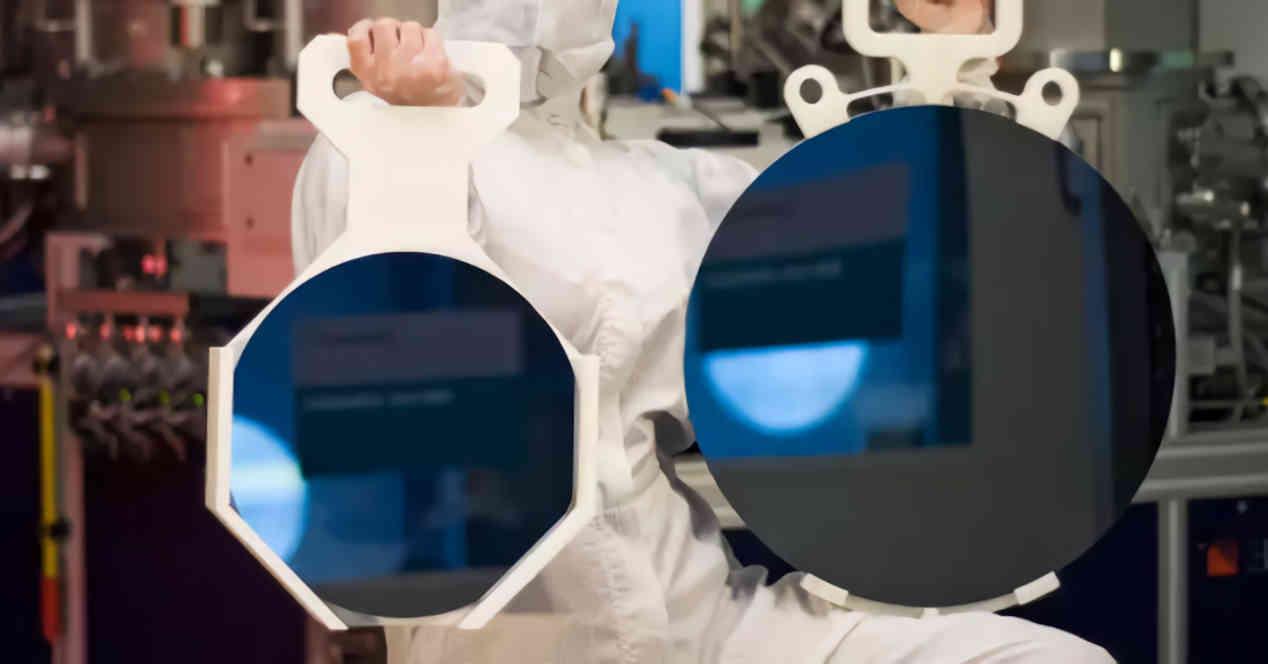 Are you a web programmer? Always have these free chops on hand