It has been a problem quite repeated by many users, who commented on the Oculus support networks and forums about the appearance of a series of skin irritations in the part of the eyes and the forehead. It has not been a problem that has reached more, since the irritation disappears quickly, and although the cases detected have been a low percentage according to the brand, Oculus has preferred to tackle the root problem.

To begin with, the viewer will no longer be for sale immediately, and in the meantime they will work to include the definitive solution in all the boxes that leave their warehouses. as of August 24, at which point the viewer will once again be available worldwide. The brand has spoken with dermatologists and professionals to detect the problem, and they have concluded that the best solution is to place a silicone sleeve that avoids direct contact of the foam with the skin.

A foam that is not toxic The really important thing in the matter is that the foam included in the Quest 2 not include any type of material or toxic component that is harmful to health. Oculus began an investigation process with experts in December to determine the causes of the irritation, and it has nothing to do with pollutants or dangerous agents.

Our Oculus community comes first. We’ve heard from a small percentage of you that you’ve been experiencing skin irritation from the removable foam facial interface on the Quest 2 headset and we’re taking steps to help. pic.twitter.com/HSYnhlSX3o

What if I already have an Oculus Quest 2? 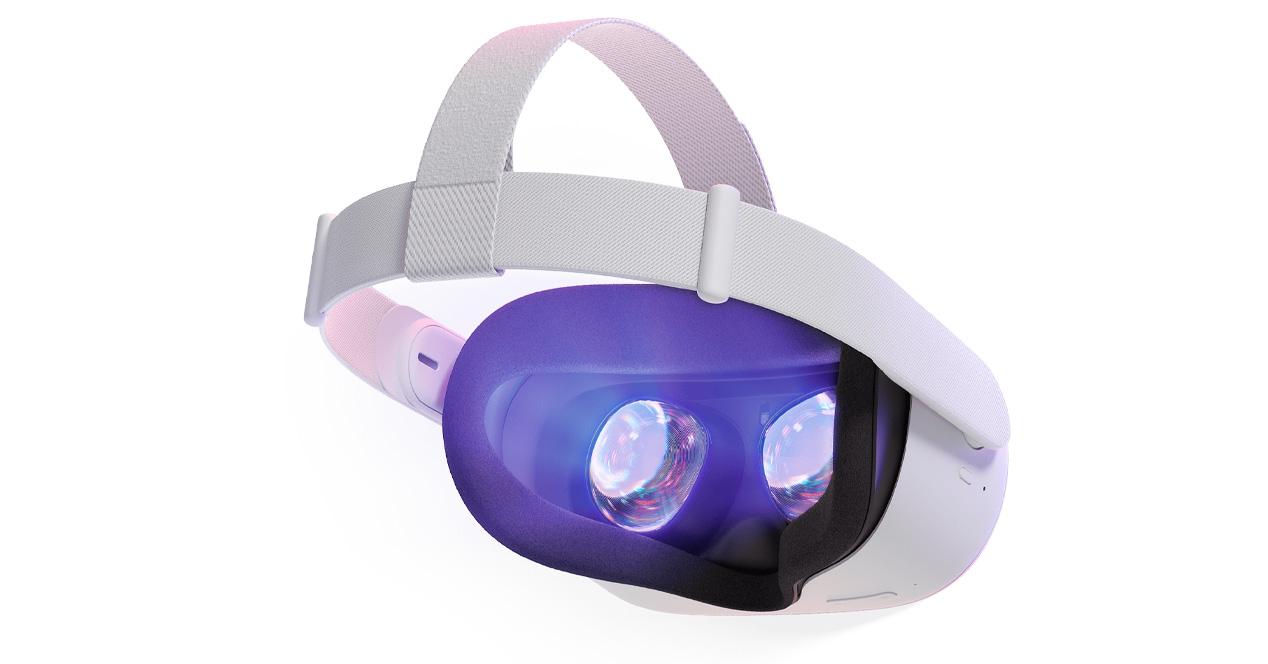 If you already have an Oculus Quest 2 at home, you will only have to request the new silicone cover completely free of charge that will prevent you from touching the foam with your skin. To do this, you must complete the form that they will prepare on the official website, where you can request the new silicone protection for having a Quest 2 visor or for having purchased a separate adjustment pack. The web is not operational at the moment, but we leave you the link so that you can try it when it works.

Every cloud has a silver lining

With the problem already controlled, the interruption in the distribution of the viewers will also serve to update the internal memory of the simpler version, since the 64 GB that came with the basic version of the viewer will become 128 GB when the Quest 2 They will be on sale again on August 24.

Intel unveils the Core i9-12900KS, the fastest desktop processor on the market

The Samsung Galaxy A52S smartphone at -23% at Rue du commerce: our top 3 of the best offers of the summer sales

Fnac: 10 € offered for every 100 € of purchase with a code on the TV/video, Apple and Sound universes