Buying a monitor, whether “normal” or gaming, has become a nightmare. We can find many different parameters, whether they are “certifications” or the manufacturer’s own technologies. The number of stickers what we found in a monitor it only makes them grow, but do we really need to pay any kind of attention to them or are they just marketing?

It has happened to us and it has surely happened to you, that you have gone to buy a monitor and you have found that if HDR, that, if it has this or another technology, etc. In the end, what we end up caring about are a few parameters, giving a damn about the rest. Without a doubt, the parameter that matters most to us is the price and then other parameters.

What matters when choosing a monitor

Realistically, when we buy a component, be it a graphics card, processor, monitor or keyboard, we look at very few parameters. It seems that manufacturers have made it fashionable to add “extras” or features that give us totally the same. A fashion that has become absurd and that only serves to make the product more expensive.

Really, when we go to buy a monitor that we care about:

Something that we see more and more is a string of labels or stories that we don’t care about. In many cases, this “nonsense” only serves to sell you the most expensive product. These extras that we will rarely use are: This is the latest certification by VESA, who is in charge of the standardization of different technologies. They have created a certification on the clarity of a moving image onscreen. It is intended to determine if a screen is too blurry to play.

According to VESA, this new certification would come to replace response time which, according to this certifier, is obsolete. Indicates that pixel response times displayed on actual gaming monitors are artificial. They have divided it into categories CMR 3000, 4000, 5000, 6000, 7000, 8000 and 9000.

They are not really wrong about the response time, but the reality will be that we will have another “sticker” that does not contribute anything. Also, this parameter measures how many bright pixels there are relative to blurry pixels. But, it is not measured in percentage, which would be easy to interpret, but rather a range of times is established that we have more clear pixels than blurred ones. For example, if we have 10 pixels of blur, we would need to have 650 pixels of light to receive a CMR 7000 certification. 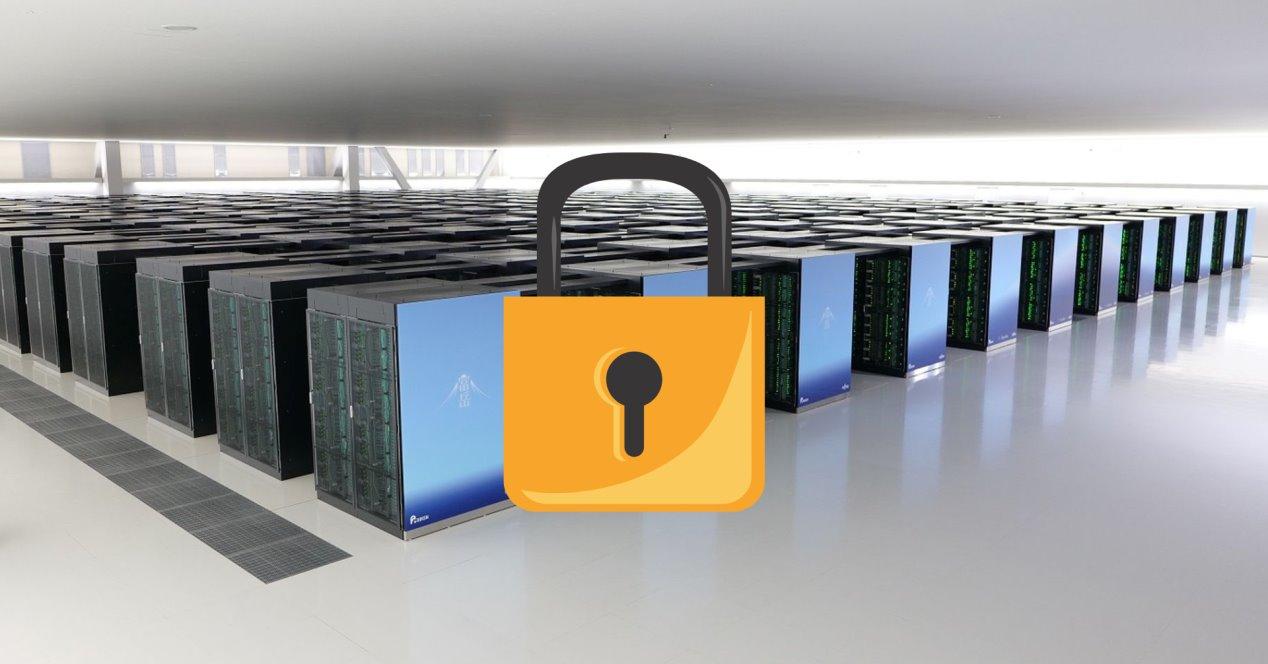 Windows won’t let you delete folders from the disk? Fix it The little trap of RAM memory in PCs already assembled 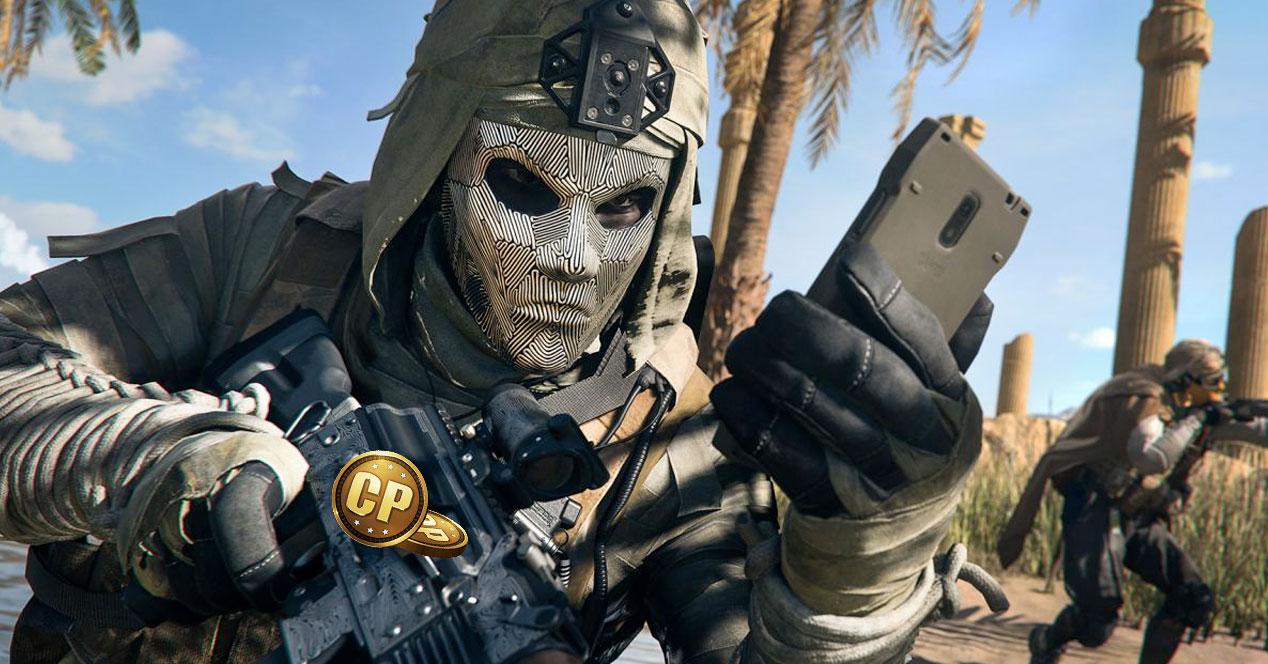 The three easiest ways to become a millionaire in Call of Duty Warzone 2.0