It is well known that the World Cups held every four years serve two essential issues: on the one hand meet the cracks that are going to command the panorama of world football for the next decade and, on the other, to have an excuse to buy a new television, since it is important to be able to enjoy such an event with the highest possible image quality.

You have to see Spain well

And from Sunday, November 20, the Qatar World Cup will take over, where Spain is playing to show that it is still part of the favorite teams. Now, are you going to see that success on your old HD Ready television or on a brand new 4K panel that has just been put at its best price on Amazon?

The fact is that this Hisense 43A6EG with a 43-inch screen and 4K resolution (scaled) just saw its price reduced up to 274.98 euros, that is, a 16% discount on its usual cost, which is set at 329. A real bargain to decorate your living room, or living room, with a screen where you can watch football really worth it.

In addition to the resolution, which is one of the distinctive elements, you will also get a Smart TV with intelligent functions and number of streaming platform applications. As the times dictate, you will be able to access well-known names such as Netflix, Prime Video, Disney +, Movistar +, DAZN, etc. So you are practically not going to use the DTT channels to have a good time.

This HiSense It has Dolby Vision HDR that improves up to 40 times the brightness and contrast of black tones against other similar panel technologies. The audio, in the same way, boasts Dolby Virtual X certification to watch movies and series with an interesting surround effect. This Smart TV model is also compatible with Alexa so you can ask her to start watching a movie or series, or play music without having to touch the remote control.

Lastly, for gamers of the house, this HiSense has a Game mode which drastically reduces the input lag of everything that happens on the screen in such a way that you can achieve competitive superiority in those online games that you play from time to time. Of course, it has Wifi, Bluetooth, Ethernet connector, HDMI and remote control.

This offer You have it for a limited time on Amazon So if you are looking for an emergency screen to meet the growing needs of a member of your household, this Smart TV will get you out of trouble with total security.

The Amazon link in this article is part of our agreement with your Associates Program and may earn us a small commission on its sale (without affecting the price you pay). Even so, the decision to publish and add it has been made, as always, freely and under editorial criteria, without attending to requests from the brands involved. 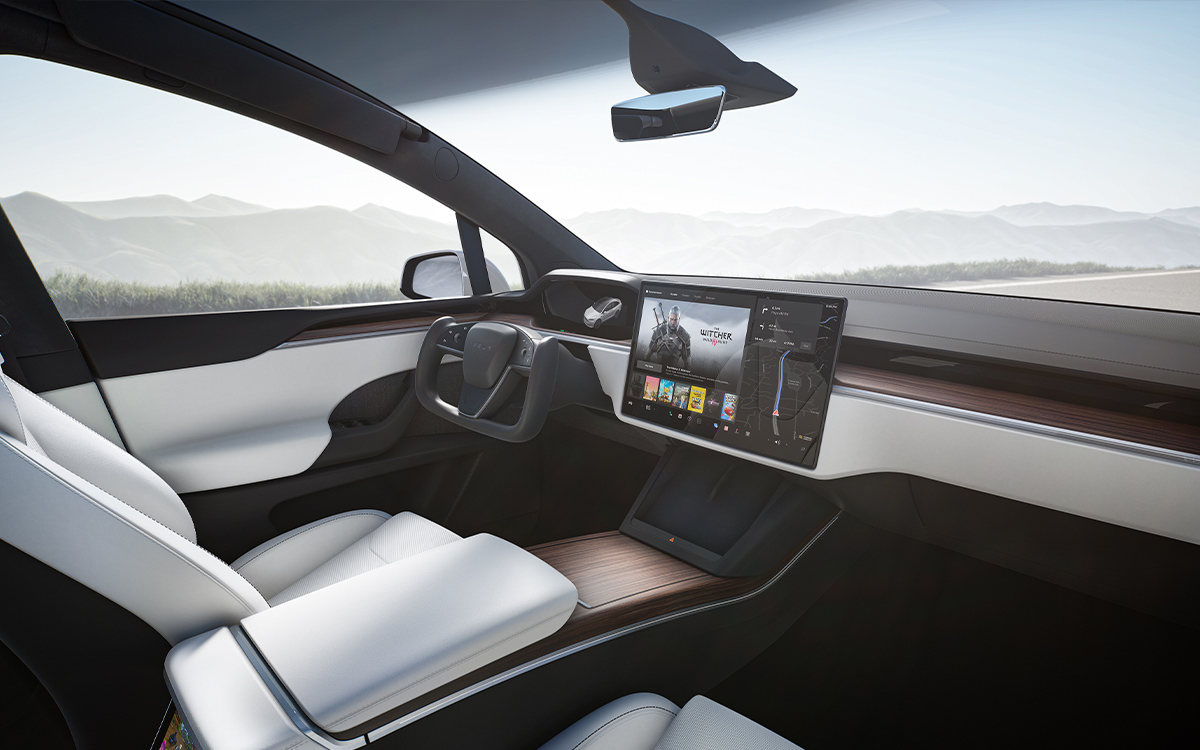 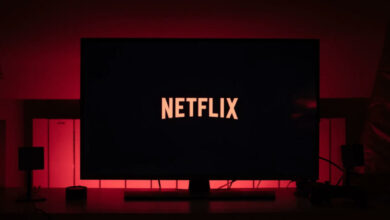 The end of shared Netflix accounts (without paying) is very close 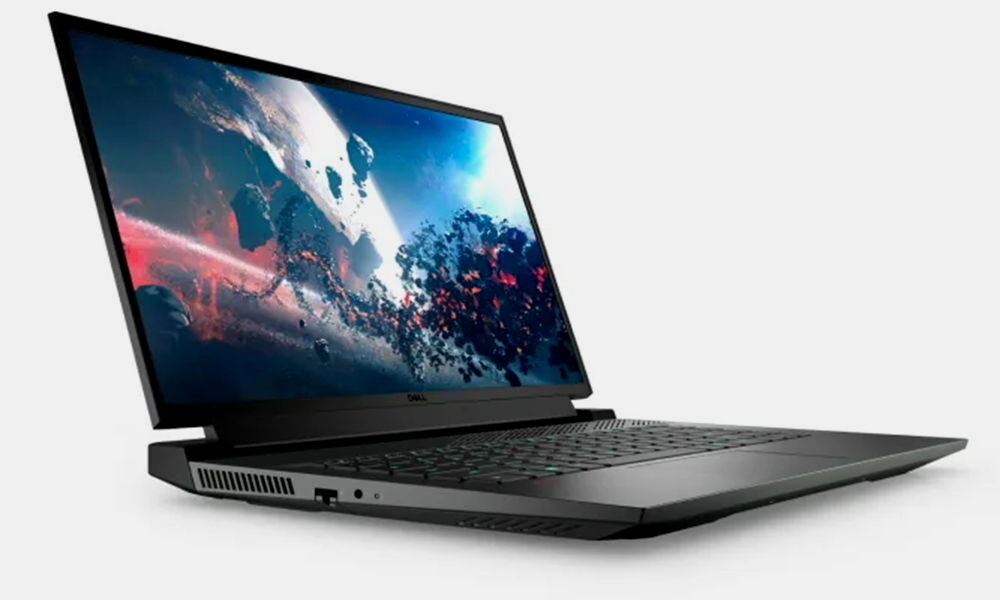 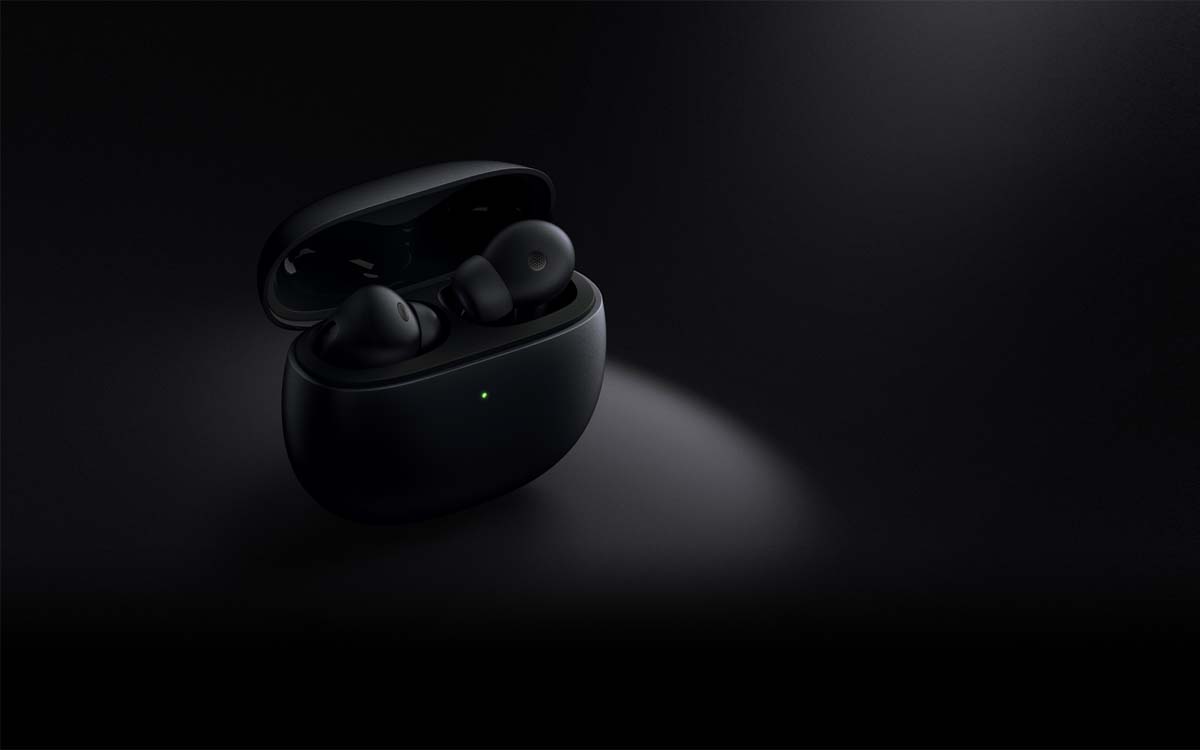 Xiaomi Buds 3 official: “HiFi” headphones with ANC below the 50 € mark