Motorola has just announced the Edge 30 Pro, a new proposition intended to carve out a place for itself in the high-end market. The smartphone stands out thanks to a 144 Hz screen, 68W fast charging, a Snapdragon 8 Gen 1, a triple 50 megapixel photo sensor and 12 GB of RAM.

With this new proposal, the American brand seeks to carve out a place in the high-end smartphone segmentalongside industry leaders such as Samsung, Apple and more recently Xiaomi.

Which technical sheet for the Motorola Edge 30 Pro?

The Motorola Edge 30 Pro is covered with a 6.7-inch Full HD+ OLED display. The company announces a refresh rate of 144 Hz, ideal for watching movies, playing video games or scrolling web pages. Most smartphones make do with a maximum frequency of 120Hz, except for a handful of gaming-oriented devices from Asus or Nubia. 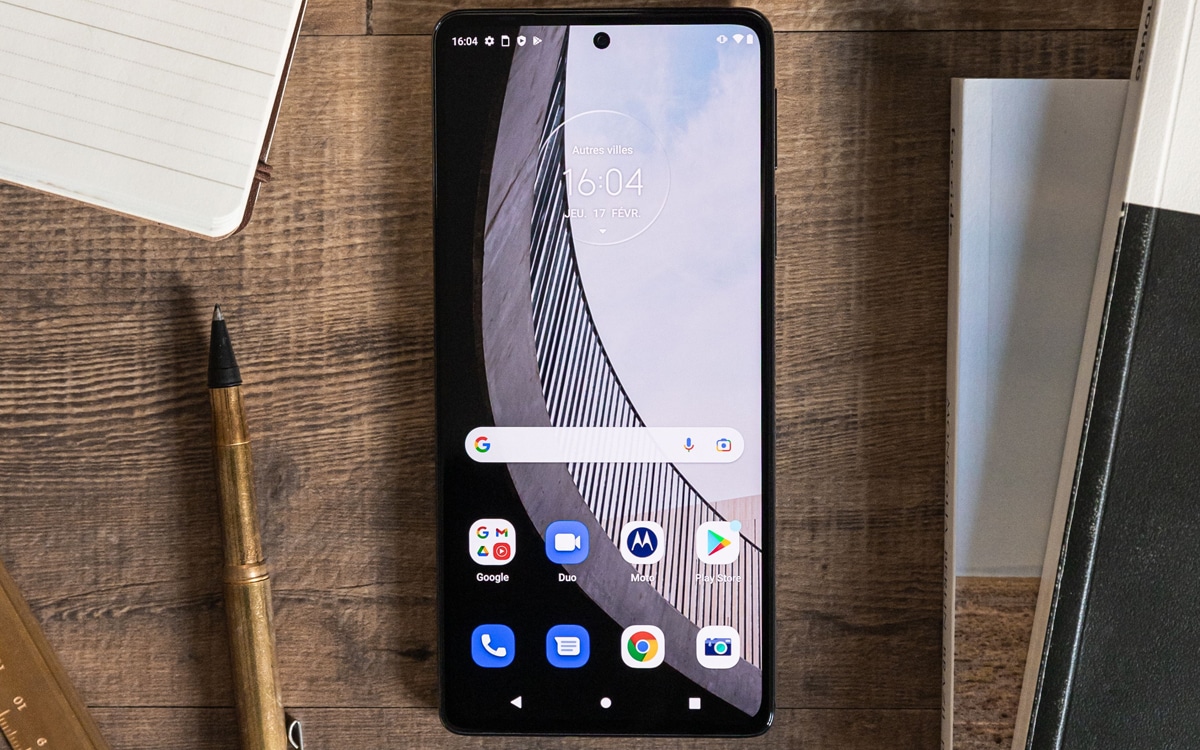 Performance is handled by Snapdragon 8 Gen 1, Qualcomm’s latest high-end SoC. The chipset is paired with 12 GB RAM. Motorola entrusts the autonomy of the Edge 30 Pro to a 4800 mAh battery compatible with the brand’s in-house fast charging, Turbo Power 68W. Thanks to this technology, Motorola promises 50% battery recharge in just 15 minutes. It is also compatible with 15W wireless charging and 5W reverse wireless charging. The brand offers 256 GB of internal storage.

The photo part is provided by a triple photo sensor. This camera is made up of a main 50-megapixel (f/1.8) lens with optical stabilizer, a second 50-megapixel module (dedicated to macro and ultra-wide angle) and a third sensor for capture depth of field.

The device benefits from technologies such as Quad Pixel. This is a “pixel binning” technology which consists of combining several solar cells into a single larger and brighter photosite. Motorola also announces an omnidirectional autofocus capable of “focus faster and more accurately” in a dark environment. On the front side, there is a sensor for selfies of 60 megapixels. Resolutely high-end, the smartphone allows you to film in 8K and HDR10+. 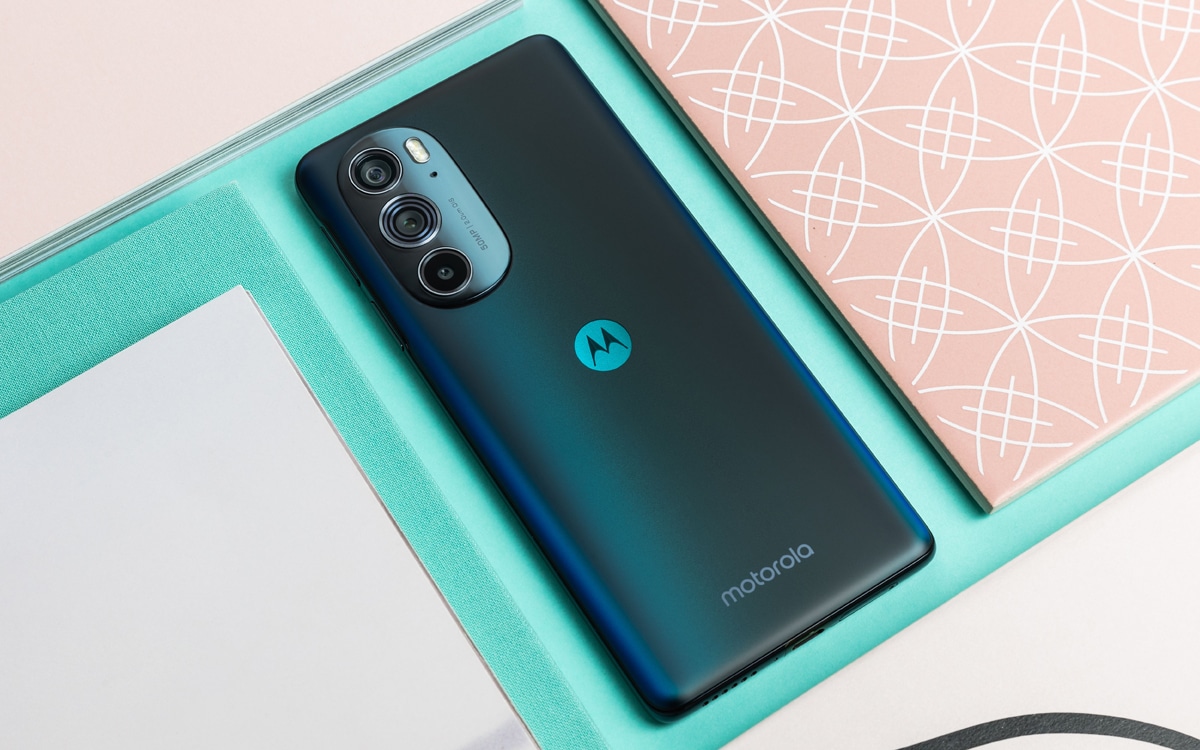 On the design side, Motorola does not revolutionize the genre. On the front side, there is a screen with holes and thin borders. On the back, the three sensors are arranged vertically in an oval-shaped photo block. An LED flash is visible in the photo block.

What release date and what price?

The Motorola Edge 30 Pro will be released early March 2022 in France. The brand sells the phone to price of 799 euro. Only the petrol blue color, visible in the images of this article, is available on the French market. What do you think of the Motorola smartphone? We are waiting for your opinion in the comments.

Why iPhone still can’t stand up to Pegasus

Foldable iPhone: Apple could abandon the project despite several prototypes

Xbox app takes inspiration from Instagram with the addition of Stories