There are a lot of bans on Twitch. Despite a questionable tolerance on certain subjects (such as the exposure of minors for example), the platform applies a zero tolerance when it comes to nudity. Several famous streamers have also paid the price, starting with the famous Amouranth, who regularly receives temporary bans from the Amazon subsidiary.

A policy often considered abusive by the community, and in particular by the streamers themselves, who do not hesitate to mock company decisions live… Even if it means risking the sanction.

This is exactly what happened a few days ago on the official Prime Video Spain channel. During the broadcast of the program Esto is a late, host and actress Henar Alvarez voluntarily played with the moderation rules of the platform, lifting her t-shirt. She also had fun with a potential sanction, explaining: “Let’s go on a ban, they (Twitch, editor’s note) will ban us”.

Followed by more than 6000 spectators, the scene was quickly self-censored by the show’s video jingle. But at the time of returning to the air, Henar Alvarez obviously took a little too long to put on his top. For a fraction of a second we were able to see the breast of the young woman, which for Twitch constitutes a violation of the platform’s community rules which states: “For people posing as female, we ask that you cover your nipples. It is not allowed to show the lower part of your chest. Neckline is permitted as long as these coverage requirements are met ”.

A few hours after the show ended, Twitch interrupted the Spanish channel’s broadcast. A surprising ban, sincethis is one of the official Amazon channels, who is none other than the owner of Twitch. The ban was quickly lifted, but the live replay is still unavailable.

On Twitter, even the official Prime Video Spain account made fun of the situation. For her part, the host indicated “From now on, I will always wear a bra to host the show. I’m really sorry, it was a mistake, it won’t happen again ”. However, she took the time to share the extract of the discord on the social network at the blue bird.

If one can wonder about this astonishing ban of Amazon… by Amazon, the company signs nevertheless an interesting operation from a marketing standpoint. In just a few days, Henar Alvarez’s show received a spotlight far beyond its usual audience. A media coverage which, even if it is done to the detriment of Twitch, ends up in Amazon’s pockets. 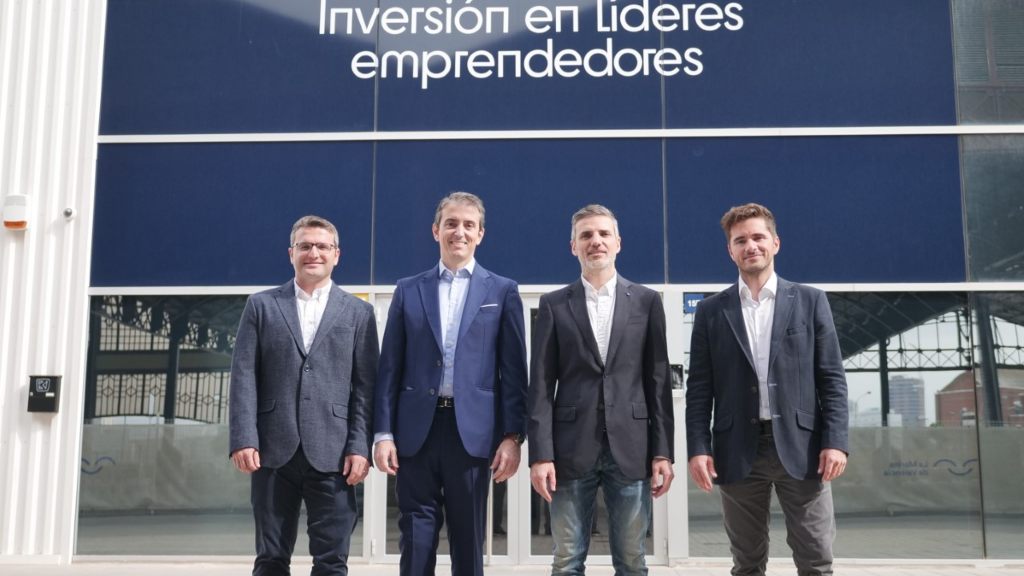 Angels leads a round of 500,000 euros from the fintech Inespay 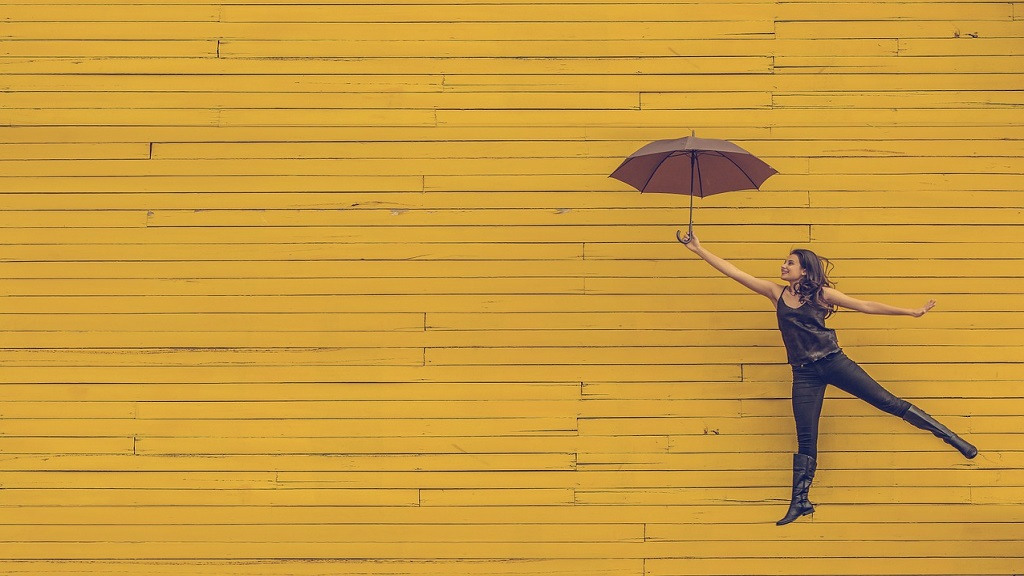 The air, an unnecessary packaging that increases the price of ecommerce 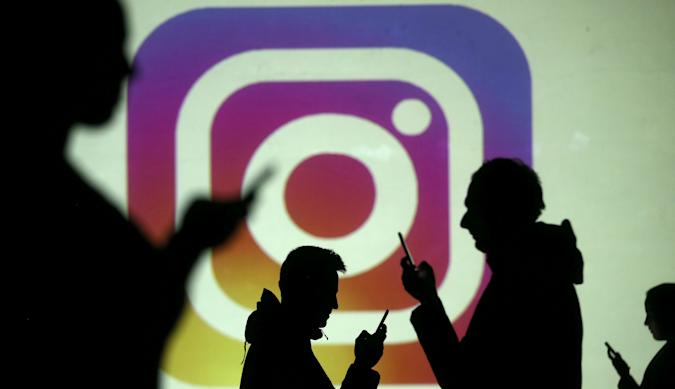 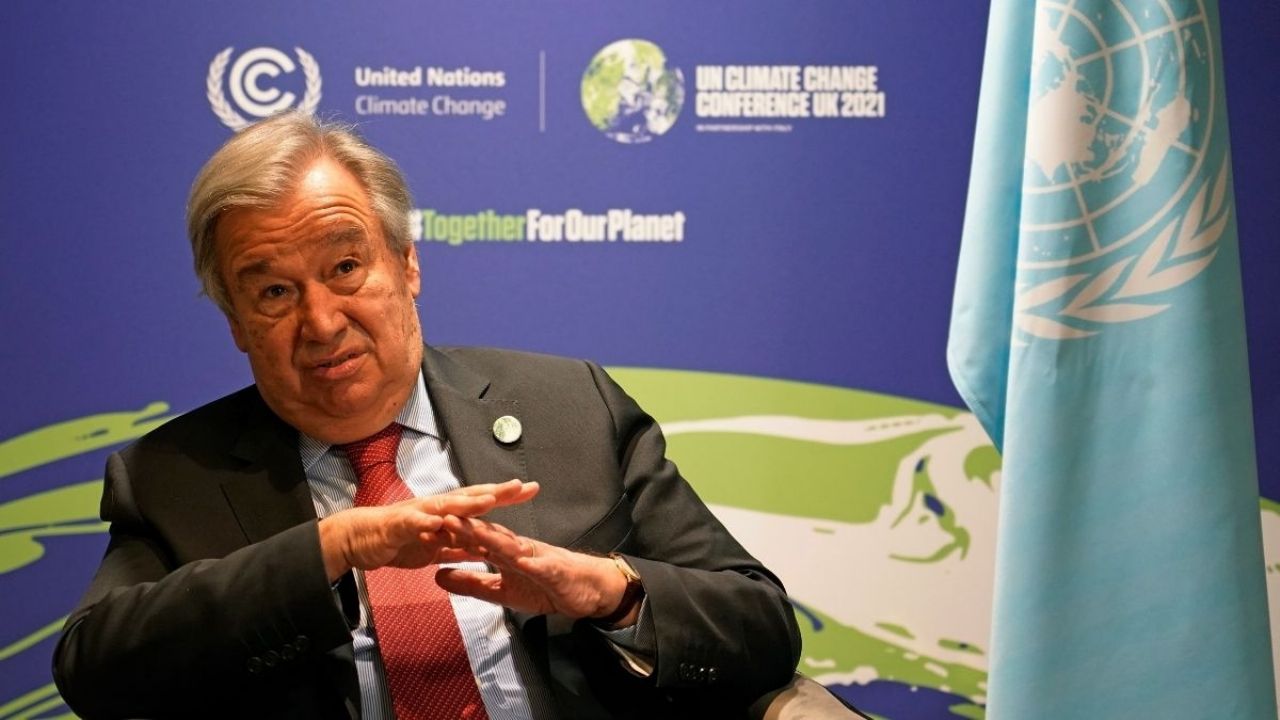