A few weeks ago, Apple introduced SharePlay, a feature to share content with another user, during a FaceTime call. This major innovation will not be available at the launch of iOS 15.

Last June, at its WWDC 2021 conference, Apple presented the future novelties of iOS 15 – a big update of its operating system for iPhones. Among them, there is an interesting feature, at a time when it is still difficult to meet: SharePlay. Thanks to it, we can share content during a FaceTime call (movies / series, music, screen). Unfortunately, you will have to wait a bit to take advantage of it.

No SharePlay when iOS 15 is released

” SharePlay will be disabled for the public launch this fall. SharePlay will be available again in future betas and launch later this year for the general public. Apple says. The company adds: “ We are thrilled with the level of enthusiasm seen within the developer community, and we are eager to bring SharePlay to users so that they can enjoy their applications in a new way, along with their loved ones. friends and family. “

Promising, the SharePlay feature is designed to allow the participants of a FaceTime call to watch a series or a film together while maintaining the conversation (we will continue to see the head of the interlocutor in a corner of the screen, in order to have this illusion of proximity). It does, it seems, need a bit of tweaking before it becomes available to everyone.

SharePlay won’t be the only exciting new feature that misses the launch of iOS 15. According to an article published by 9to5Mac on August 17, detailed 3D navigation won’t be in CarPlay right away. There is also the Universal Control – which will allow you to take control of an iPad using your Mac’s keyboard and mouse with an ultra-smooth transition. This feature has not been included in any beta to date. 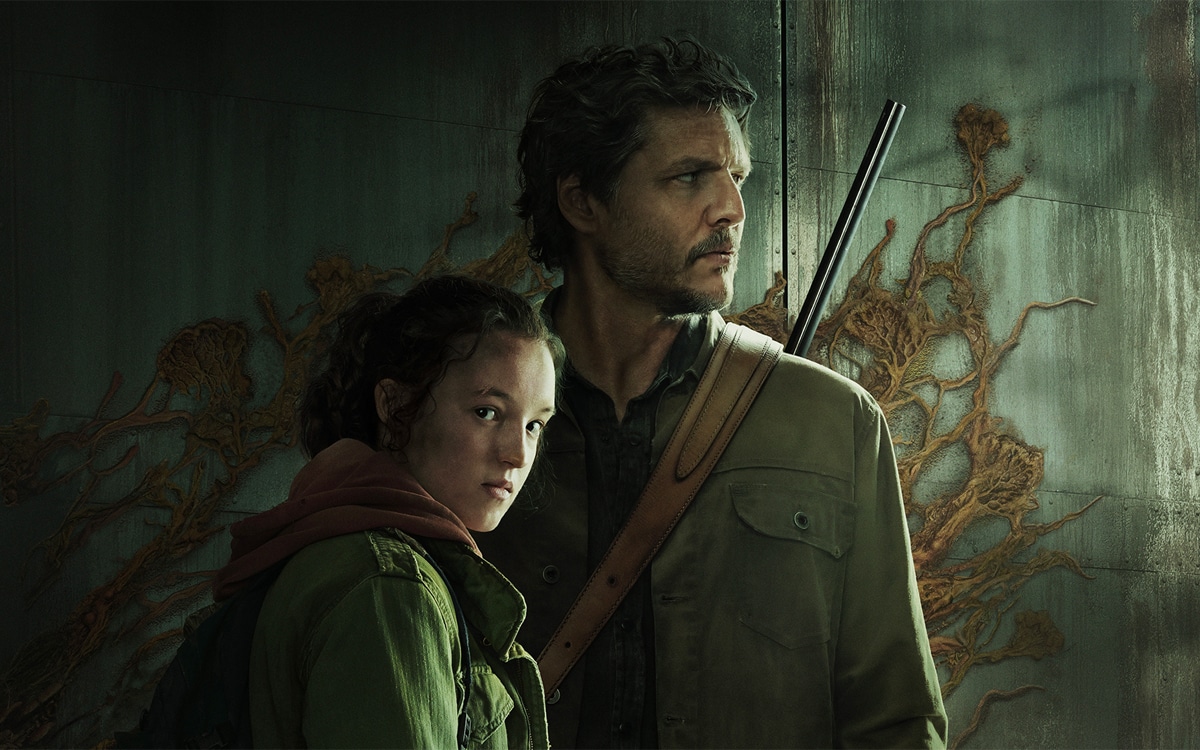 The Last of Us: the HBO series will be much less violent than the games 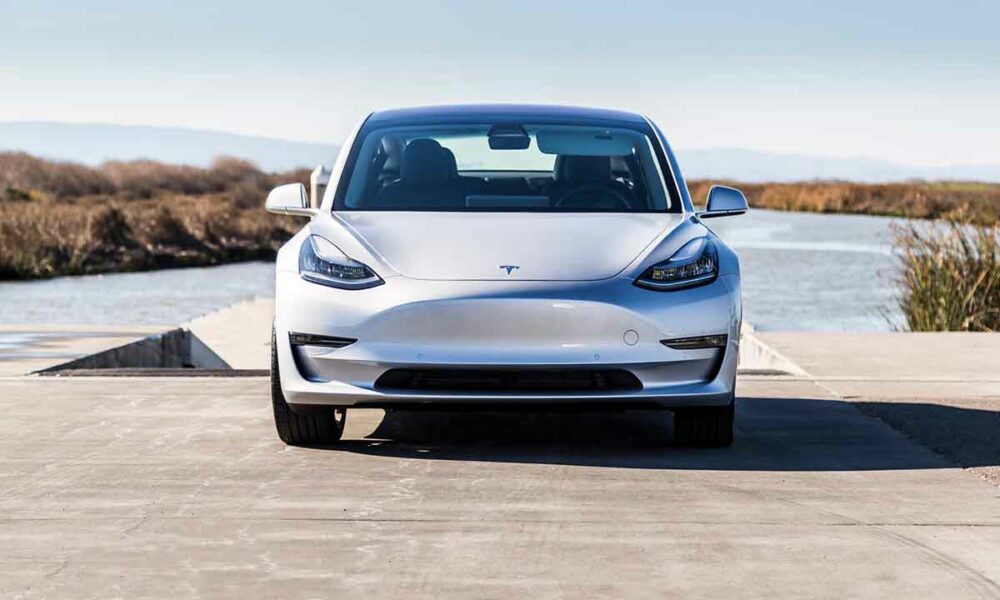 The car key implanted in the hand? It looks like it is… 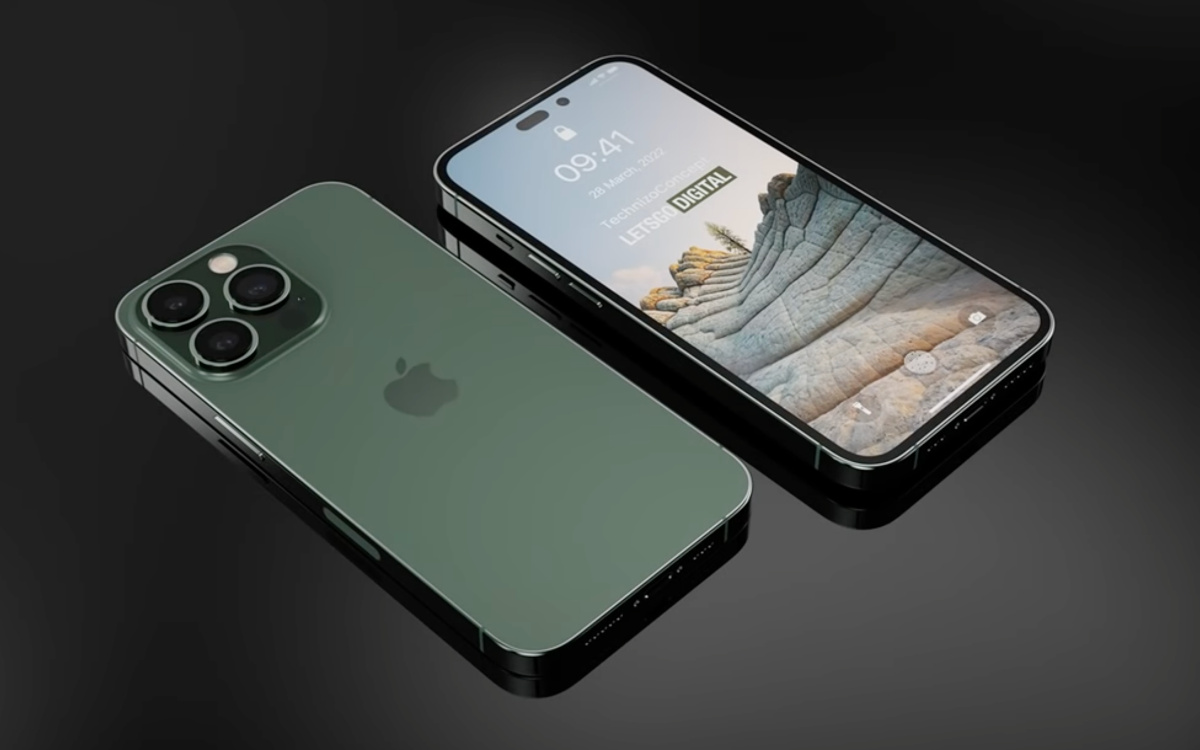 iPhone 14 Pro: this is what its two punches and its 48 MP sensor could look like