With its Galaxy S22, Samsung has unveiled a new update to its in-house overlay, One UI 4.1. This brings some interesting new features. We tell you everything about this new version.

The Galaxy S22, S22+ and S22 Ultra which were launched on February 9 were the first devices from Samsung to use the new version of its in-house One UI 4.1 overlay. After the rather laborious deployment of the One UI 4 update, Samsung is therefore already preparing to launch its new version on all its eligible smartphones.

Among the most interesting novelties of this update, we can mention the possibility ofuse all smartphone rear cameras in Pro mode. This had already been made possible a few months ago on certain models that were able to take advantage of Samsung’s Expert Raw application. In addition, the Korean manufacturer now allows you to use thehas ultra-wide-angle camera and night mode on apps such as Instagram and Snapchat.

Finally, we can also mention the possibility of adding up to 8 GB of virtual RAM to your smartphone. Previously, this feature was limited to 4 GB, and the amount of RAM you added was not customizable. Now you will have the choice between 2, 4, 6, and 8 GB of additional RAM.

Which devices are eligible for the One UI 4.1 update? 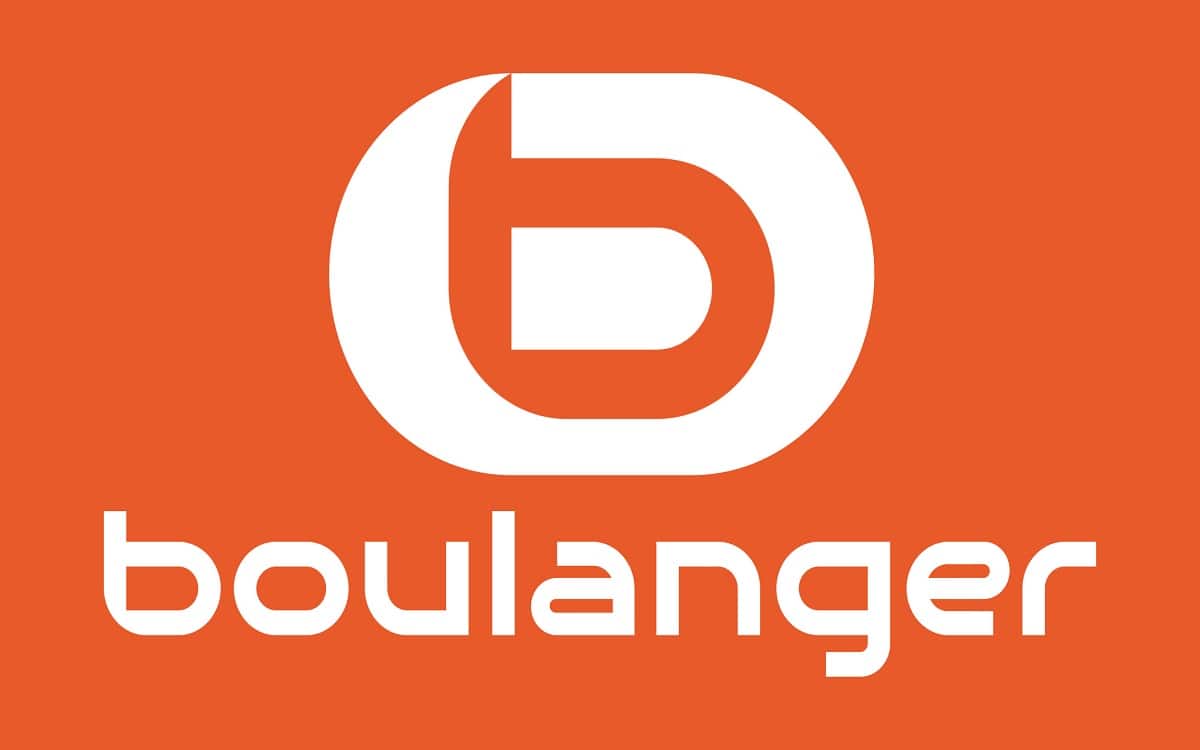 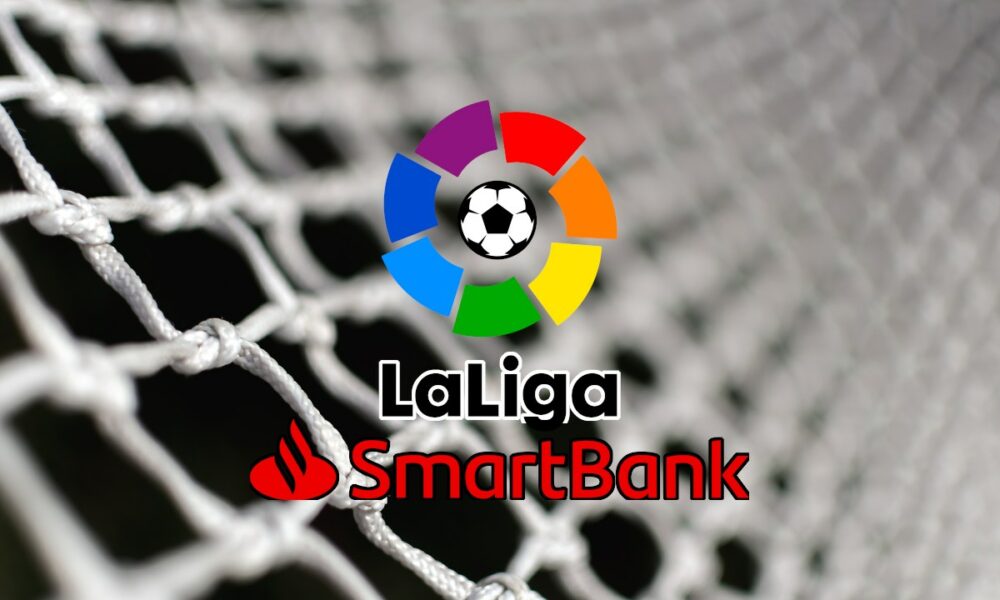 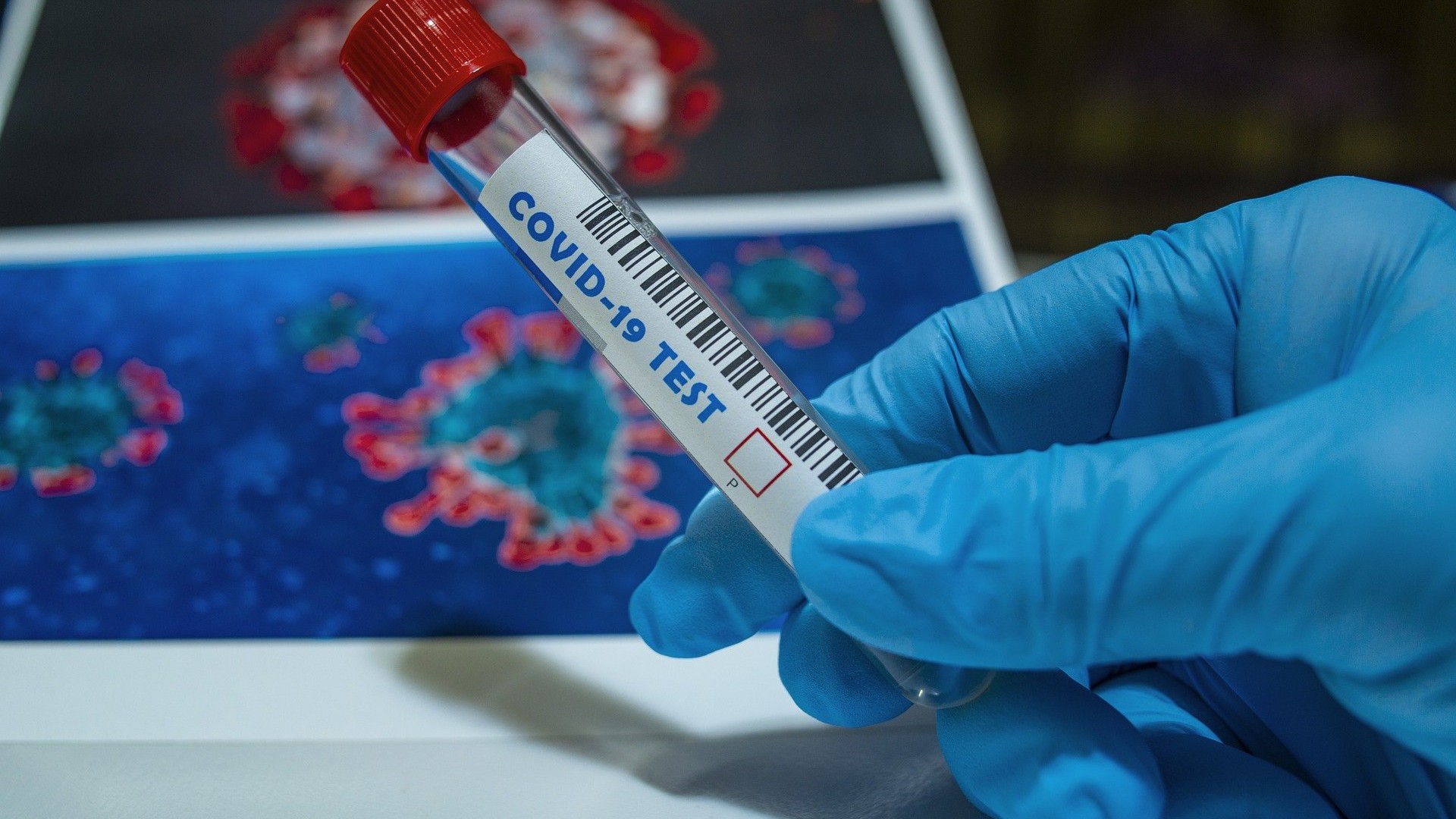 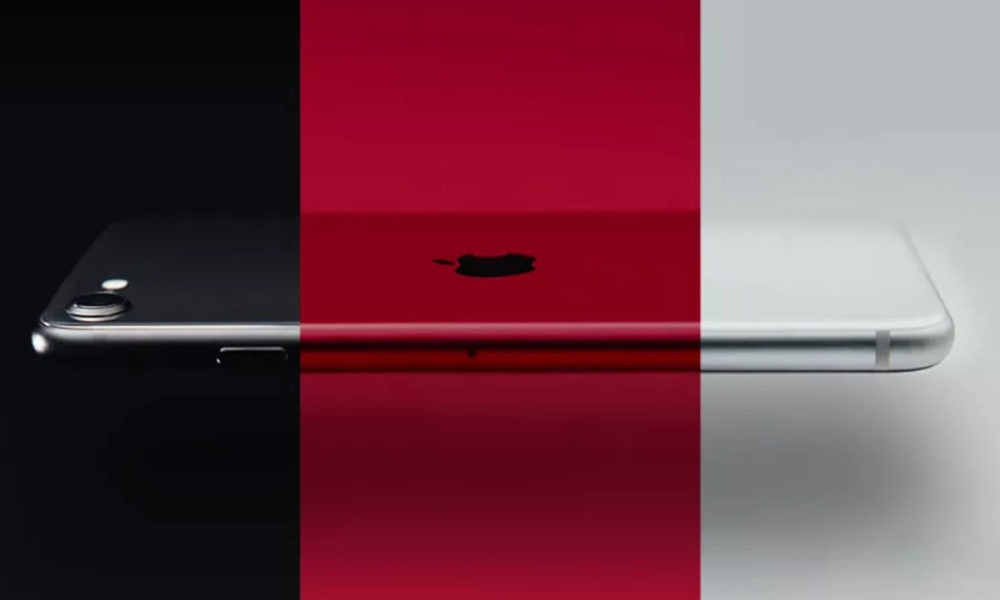